Sir Cliff Richard has had a very fulfilled career in the music industry, starting out as a charasmatic teenager and still releasing new music and albums now after just turning 80-years-old. The man is a force of nature, and none other than iconic Beatles band member John Lennon saw it from the very beginning.

John Lennon, bless his soul, said ‘Before Cliff and Move It, there was really nothing worth listening to in Britain’

Cliff began his career at around 18-years-old and was branded the “British equivalent” to Elvis Presley in the early days.

And if that wasn’t the compliment of the century, the Beatles frontman might have topped it.

The Mistletoe and Wine singer joined Alex Jones and Rylan Clark-Neal on The One Show, where he discussed his new autobiography The Dreamer, and his latest album that he released on his 80th birthday earlier this month.

But Rylan was keen to hear what Lennon had told young Cliff, who would go on to become one of the most established singer-songwriters of his time. 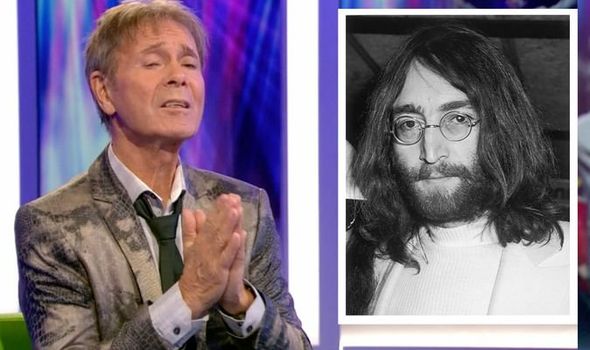 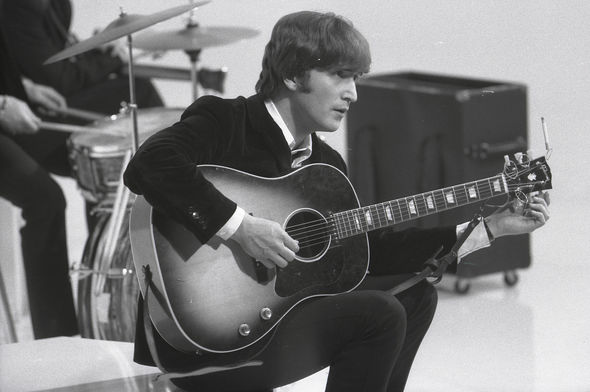 “You talk about Elvis and we know how much of an influence he was on your career,” Rylan addressed their guest.

“Personal, professional and how you worked. But let’s go right back because this was you performing Move It, your debut single…” a black and white VT of the fresh-faced singer appeared on-screen as Cliff giggled in delight as he took a trip down memory lane.

“Now, we have to just appreciate not just Elvis, but someone else who is very, very high the music industry said that this song was the original British rock ‘n’ roll song – can you remember who it was?” Rylan grinned.

Cliff replied: “I can remember somebody saying something wonderful about it and he was one of the Beatles.” 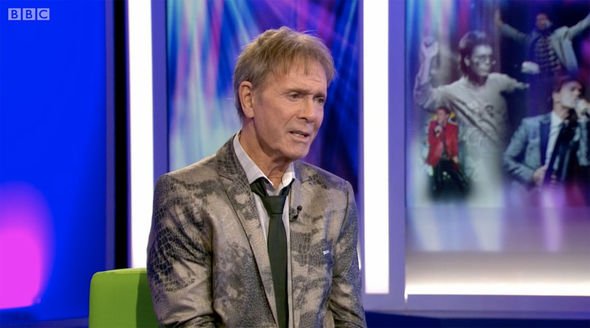 Alex and Rylan both chimed in, eager to hear the tale: “That’s the one!” they beamed.

The singer continued: “John Lennon, bless his soul, said ‘Before Cliff and Move It, there was really nothing worth listening to in Britain.'”

Cliff prayed to the skies when he recalled the iconic statement, adding: “I’ve always loved that because the press that talk to me nowadays say, ‘Well, you’re not really cool anymore.'”

Rylan interjected: “I’d have walked out of the interview!” he exclaimed, appalled with the comment.

The Evergreen hitmaker nodded in agreement, continuing: “I say to the, ‘Well John Lennon thought I was pretty damn cool!'”

Cliff’s autobiography was published this week, where he dished one big blow to avid fans of his.

In the book, he announced that he will cease going topless for his annual calendar after years of modelling his toned torso, saying: “I suspect I have done my final topless photo.”

Despite his decision to put an end to the racy tradition, he recalled his last topless photoshoot left radio host Chris Evans speechless, as he wondered if his head had been superimposed onto someone else’s body.

With a fair few half naked pics under his belt, Cliff admitted the Virgin Radio DJ was in awe at his physique.

“When I did my last one, Chris Evans said on the radio that it couldn’t be my body,” he recalled.

“They must have superimposed my head onto somebody else!”

He added: “That made me laugh.”

This year will be the singer’s 42nd official calendar, selling over 1.5 million copies in total over the years.