“Your beauty betrays you. For you wish to be shrouded in the cloak of night. Hidden from your beloved. But even in this darkness. Your eyes glisten like sapphires. Warm women. Rich girls. Wet evenings. Lysergic acid. Leather. Sex games. Blonde hair. Brilliance,” the “Pretty Brown Eyes” singer, 23, penned. 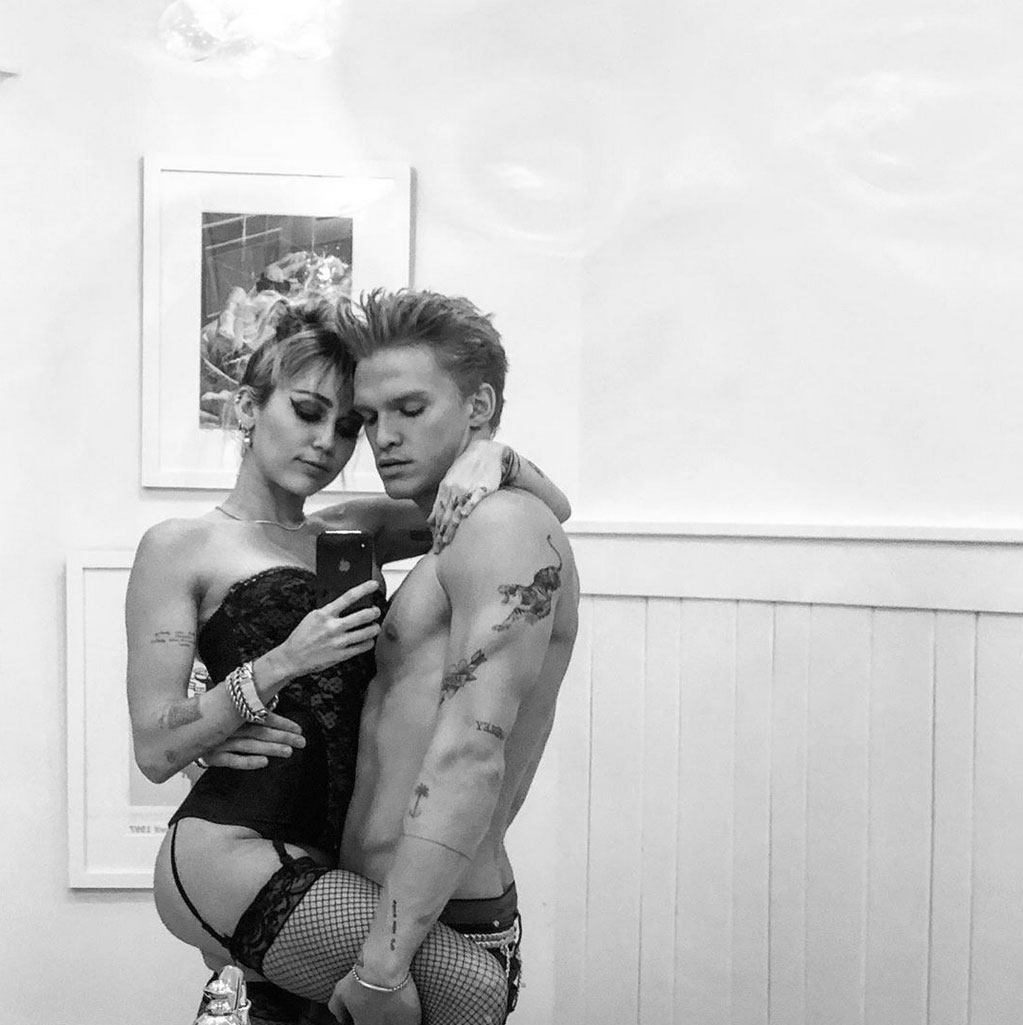 In another poem, Simpson wrote, “Running the vibrant streets at dusk. My fresh new woman and I. Wine-soaked. Finger-locked. In nothing but jeans. Why should we sleep. Let’s f–k. We’re here right now aren’t we. You and I. In the universe.”

Although the Australian native didn’t mention Cyrus, 27, by name, fans speculated that the poetry — which included references to “blonde hair” and “sapphire” eyes — was describing the “Mother’s Daughter” singer.

Simpson shared one poem from his book that he admitted was about Cyrus via Instagram Live on April 2. 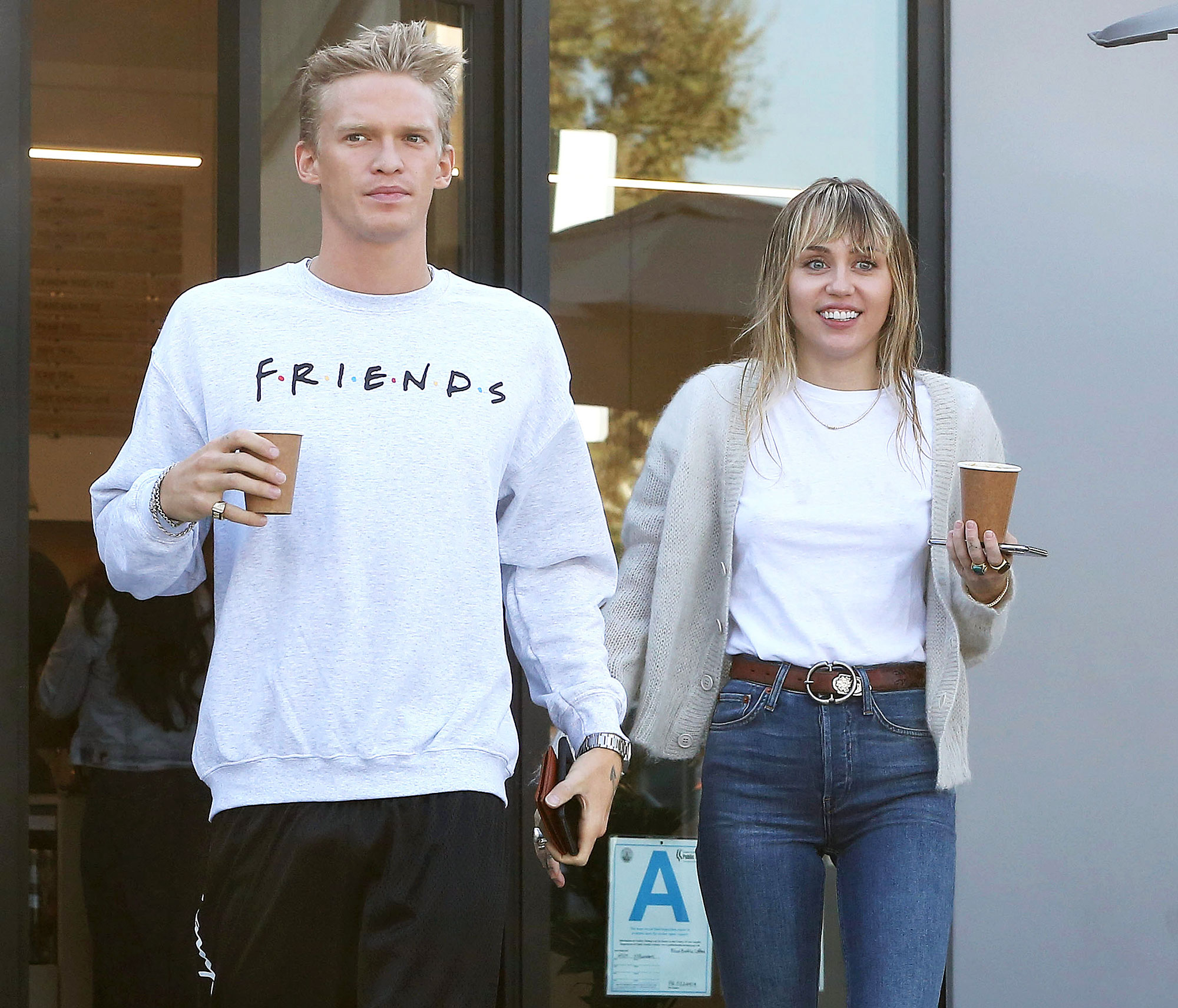 “Guys, so basically I’ve got one of the poems in this book is about Miley. I’m going to read it for you right now,” the “On My Mind” crooner began. “OK, all right. In the ancient night, she flies once more back to her home in the stars. I try to chase her there but fall short because I cannot breathe up that high in the radiant heavens where she lingers. I can only admire her from below, humble, starry-eyed poet with the desire for that which is most beautiful. And she is most beautiful.”

Simpson and Cyrus began dating in October 2019 following her split from her ex-girlfriend Kaitlynn Carter in September 2019. One month earlier, Cyrus separated from her ex-husband, Liam Hemsworth, after eight months of marriage.

A source told Us Weekly in March that Cyrus and Simpson are “good for each other.”

The insider added, “They aren’t putting any hard restrictions on their relationship and are just having fun and seeing where it goes. Cody isn’t a jealous person and is pretty relaxed and laid back, which works for both of them.”