Colton Underwood: Where I Stand Today With Cassie Randolph

Truth be told! Colton Underwood cleared the air about his ex-girlfriend Cassie Randolph and revealed where they stand now.

“I have nothing but good things and love and well-wishes and friendship with Cassie right now. I love the girl and miss the girl dearly,” the former Bachelor, 28, said about his post-breakup status during the “Reality Steve” podcast on Thursday, August 13. “She’s amazing.”

Underwood and Randolph, 25, dated for nearly two years after meeting on The Bachelor and announced their split in May. Things seemingly got messy for the former flames after Randolph briefly discussed their breakup on The Bachelor: The Greatest Seasons — Ever on July 6.

The First Time author seemingly called out his ex for going on the show, claiming in an Instagram post that the two “agreed to handle things as privately as possible as we attempted to navigate our new relationship as friends.” He added, “I chose to do that since we were living in this interim period, but obviously a lot changed this week.” 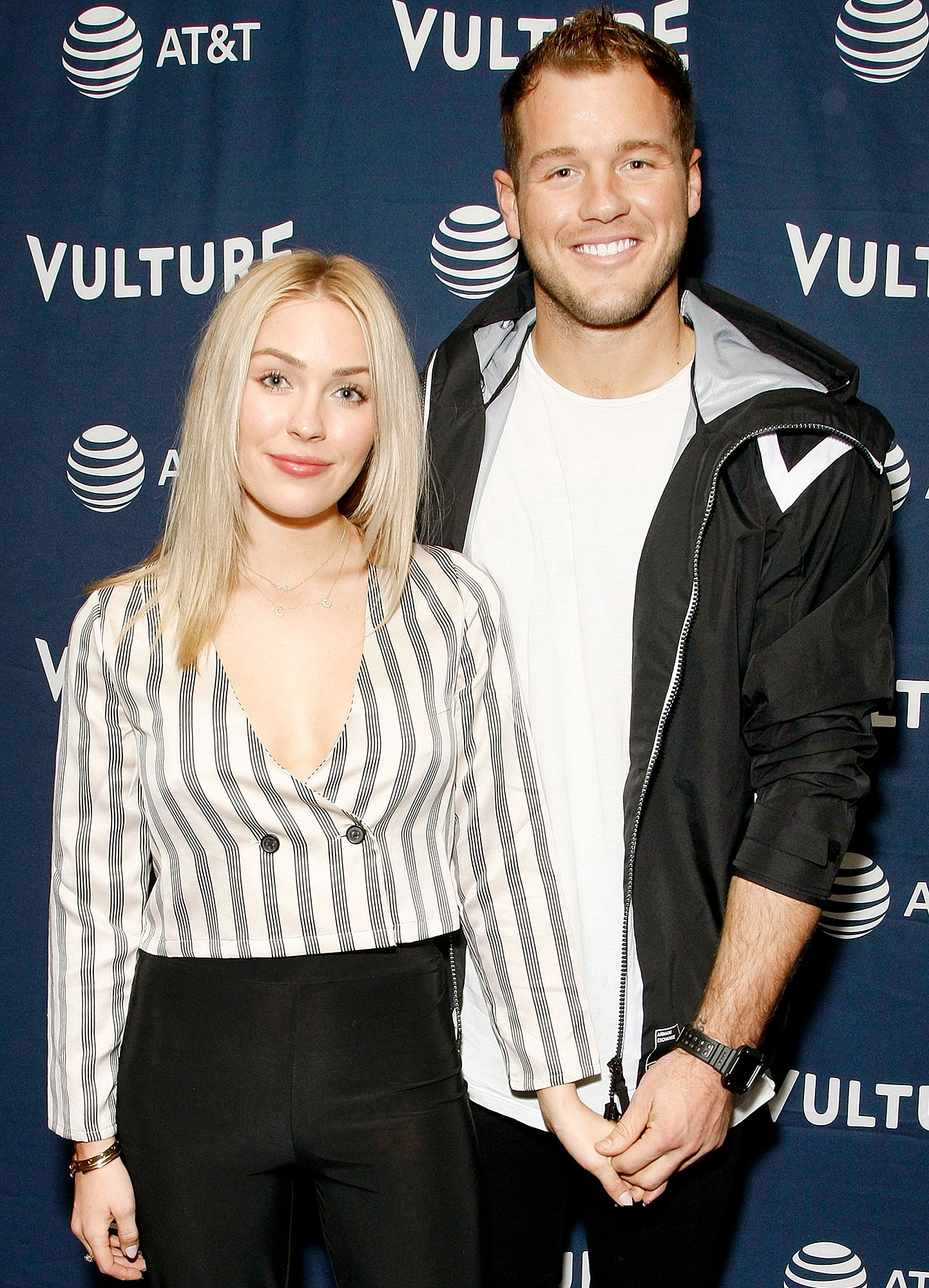 The speech therapy assistant then accused Underwood of trying to monetize their breakup by writing an additional chapter about the romance ending for his memoir. A rep for Underwood denied Randolph’s claims.

The Colorado native explained during the podcast that his initial Instagram wasn’t directed at his ex, but actually at the franchise for asking her to come on for the world to get to know her, but only airing the questions about Underwood.

“Cass stayed extremely professional and extremely quiet about our breakup, which I was so happy and thankful for. I even texted her and was like, ‘Man I appreciate that, thank you,’” he said. “What bugged me was the fact that that show took advantage of her. I feel very defensive over people I love. I know Cassie’s a big girl and can fight her own battles but I know her heart — she doesn’t want to rock the boat and she loves people even if they abuse her or even if they take advantage of her, which is what they did.”

The Bachelor in Paradise alum also noted that the pair have spoken since their Instagram back and forth.

“Maybe eventually we’ll address it together,” he said. “It should have been handled privately and we did handle it privately and sort of left it at that. As far as what the book was and is, the chapter is done. I wrote the chapter and she saw it and was OK with it and we made changes. I say we. I know it’s my book but like, there was more than just the breakup that was going to go into the book, the extra chapter.”

The former athlete added that his new chapter is about both his coronavirus battle and the split.

“I wanted to share that in the book of how I navigated that. It wasn’t a chapter just about the breakup or just to get back at anybody,” he added, noting that the book is being released in paperback with the new chapter in January 2021. “The chapter is part our breakup and part me having COVID. We go into the details that we’re comfortable sharing in that chapter and we both went over it together. … Honestly, I think her being a part of it made it even better.”