Colton Underwood: Why Cassie and I Won’t Live Together Until We’re Married

Colton Underwood and Cassie Randolph may have not met in a traditional way, but the couple are still following some conventional steps — and not rushing into an engagement.

“It’s definitely still a conversation,” the 28-year-old former Bachelor told Us Weekly exclusively about a future engagement on the “Here for the Right Reasons” podcast. “We have decided we’re not moving in together until we’re married. So we have something to look forward to in that step.” 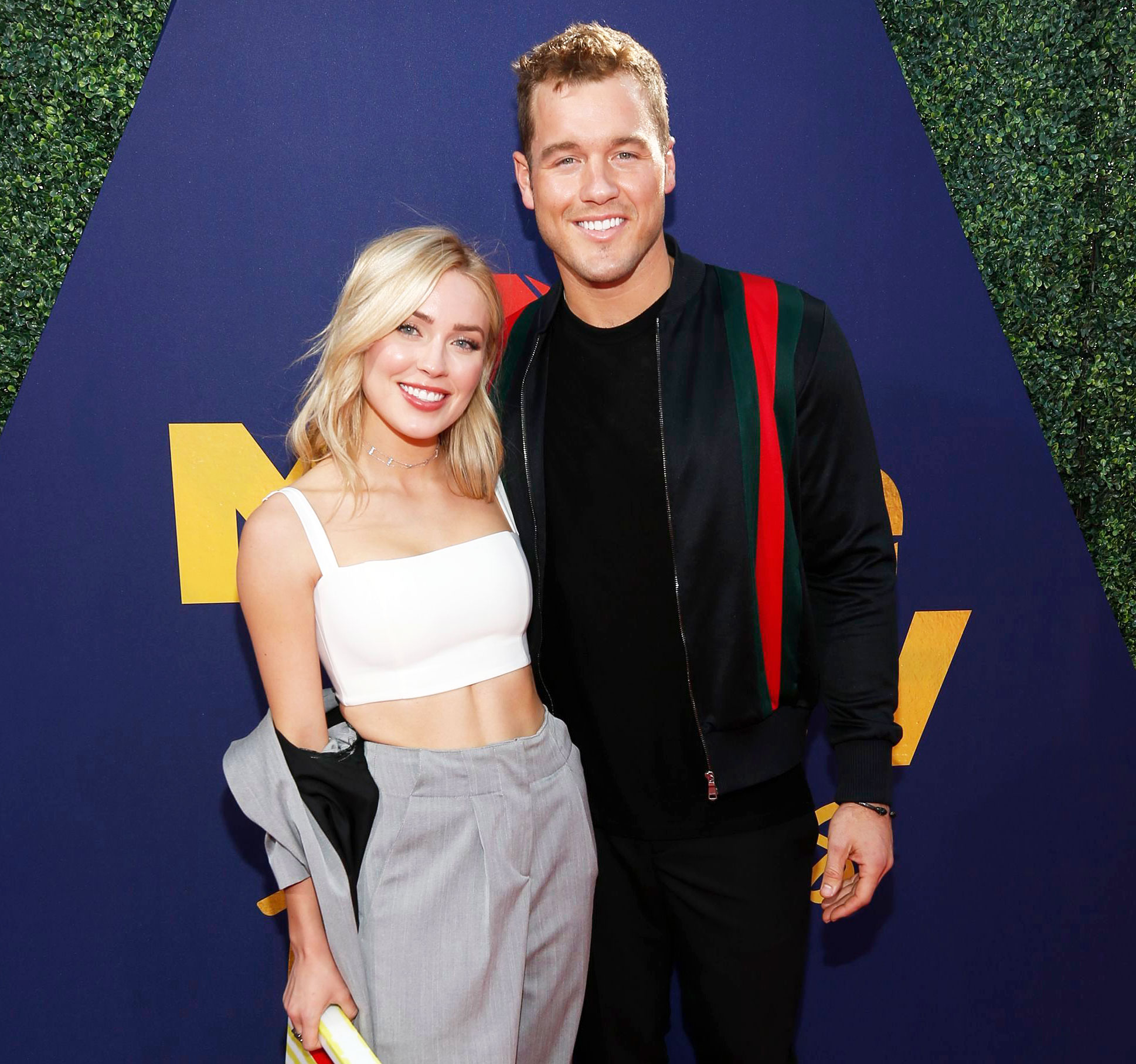 Underwood added that they likely won’t take the next step in their relationship until Randolph, 24, completes her graduate program.

“She’s gonna get through school. I think that’s sort of, if you want a timeline like that, we’re gonna get through school, we’re going to see how all that shakes out,” Underwood explained. “She still has her internship and some time to put into that and it takes a lot of work for her to do that and takes a lot of her energy and focus. I can imagine having to plan for a wedding and we still don’t want a long engagement. So we want to make sure that timing wise it’s all right.”

Underwood and Randolph met and fell in love on season 23 of The Bachelor. In his book, The First Time, which was released on Tuesday, March 31, the former football player admitted that the couple briefly split in August 2019.

“I thought it was important to share and shed light that you know, real things,” Underwood told Us about his decision to include the split in the memoir. “Our circle was violated, about information, getting out that we didn’t know how it got out and how it became public. But I think that’s in itself [became] a battle within our relationship. … And I thought it was important to share just because it shows that we are we still real people with real emotions in this relationship, and we’re trying to figure out what to do with everybody else sort of, in always in our business.”

While the twosome are constantly debating what to keep private and what to make public in their relationship, Underwood told Us at that pair would be up for a return to reality TV.

“We’ve actually both talked about that. And we were very hopeful that something might happen,” he teased. “We don’t know. But we’re definitely on board with it. I understand the risks involved in things, but I think that we both like and enjoy being on camera.”

Underwood is currently recovering from COVID-19 at Randolph’s family home. For more from Underwood, listen to Us Weekly’s “Here For the Right Reasons” podcast.