Country music icon and female powerhouse Wynonna Judd may have had an early start to stardom but true joy lived in finding herself along the way, she revealed on FOX Business’ "The Pursuit! with John Rich."

The young star first took the stage in front of 10,000 people at 18 years old alongside her mother Naomi Judd. Together, they hit the road, performing sellout events as The Judds throughout the 1980s. The duo released six studio albums and clinched multiple Country Music and Grammy Awards.

But in 1992, after her manager convinced her to ditch the duo and focus on a solo career, Wynonna performed at the American Music Awards for the first time as just Wynonna. Both the singer and host John Rich remembered the breakup as the biggest goodbye in country music.

GAVIN DEGRAW: HOW THE ALL-AMERICAN SINGER-SONGWRITER PURSUED HAPPINESS IN MUSIC

"I’m an over-achiever, I’m a perfectionist and I want to be really successful in light," she said. "And it worked because it was the greatest campaign… It was the greatest goodbye, biggest, in country music at the time to say, hello, she’s coming up on her own."

Like other one-name female greats like Shania and Martina, Wynonna rose to the ranks. But the star explained that the marketing team at Curb Records decided to really ditch Judd so Wynonna’s records would stand alone and away from The Judds on record store shelves. 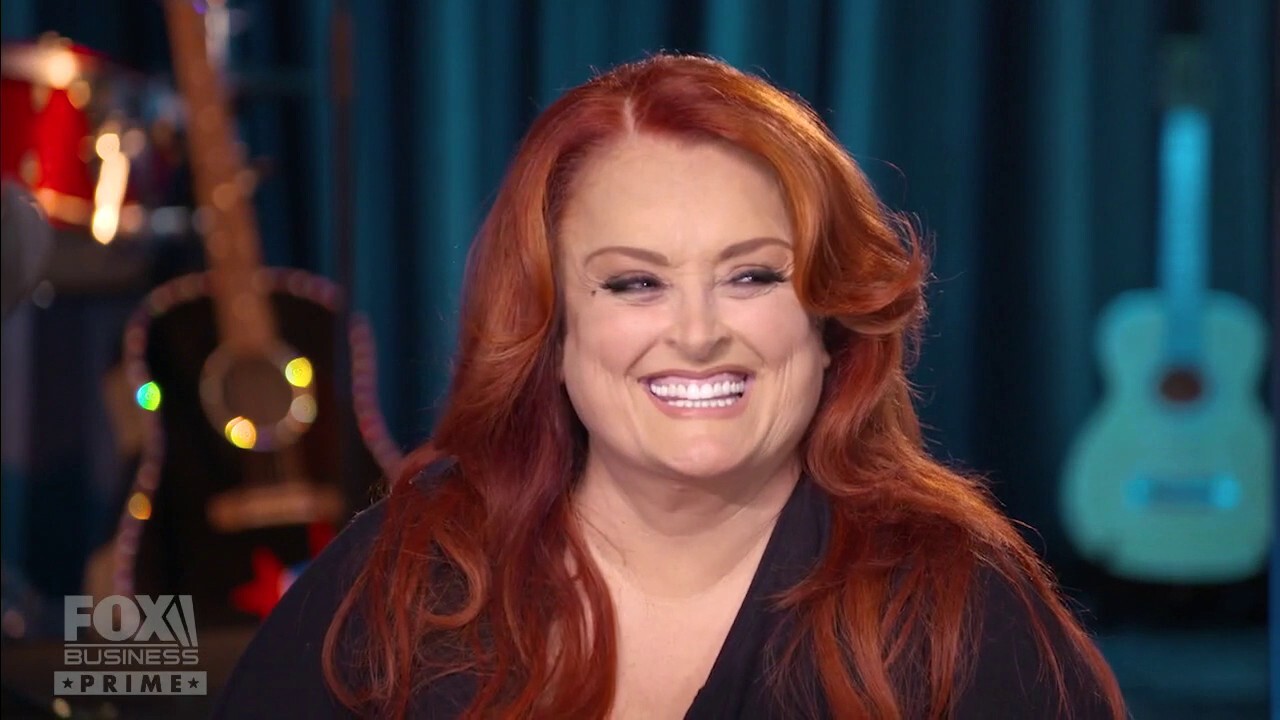 The singer remembers the biggest goodbye in country music after separating from The Judds.

Wynonna’s solo moment, after sharing a tour bus with her mother for 10 years, launched her into a non-stop career on the road, leading her to big breaks like her performance at the Super Bowl halftime show in 1994.

"I worked harder than I think anyone," she said. "I remember being home for two weeks at a time like per year… I didn’t have kids. I didn’t have a man. I was a working road-dog girl on a mission."

The singer remembered moments with her heroes and "she-roes" like Loretta Lynn, Aretha Franklin and James Taylor who supported her "authentic" approach to music.

COUNTRY STAR JOHN RICH: HOW MUSIC TOOK A TEXAN FROM NOVICE GUITARIST TO ‘SAVE A HORSE (RIDE A COWBOY)’

Now in this modern age of technology and social media, Wynonna did not deny it’s difficult for artists today not to get wrapped up in the noise. During the coronavirus pandemic, she admitted that the mandatory halt to manic life was a great blessing.

"I have been trying to figure out a way to not ever, ever, ever be as distracted as I was before coming home March the 14 of last year," she said. 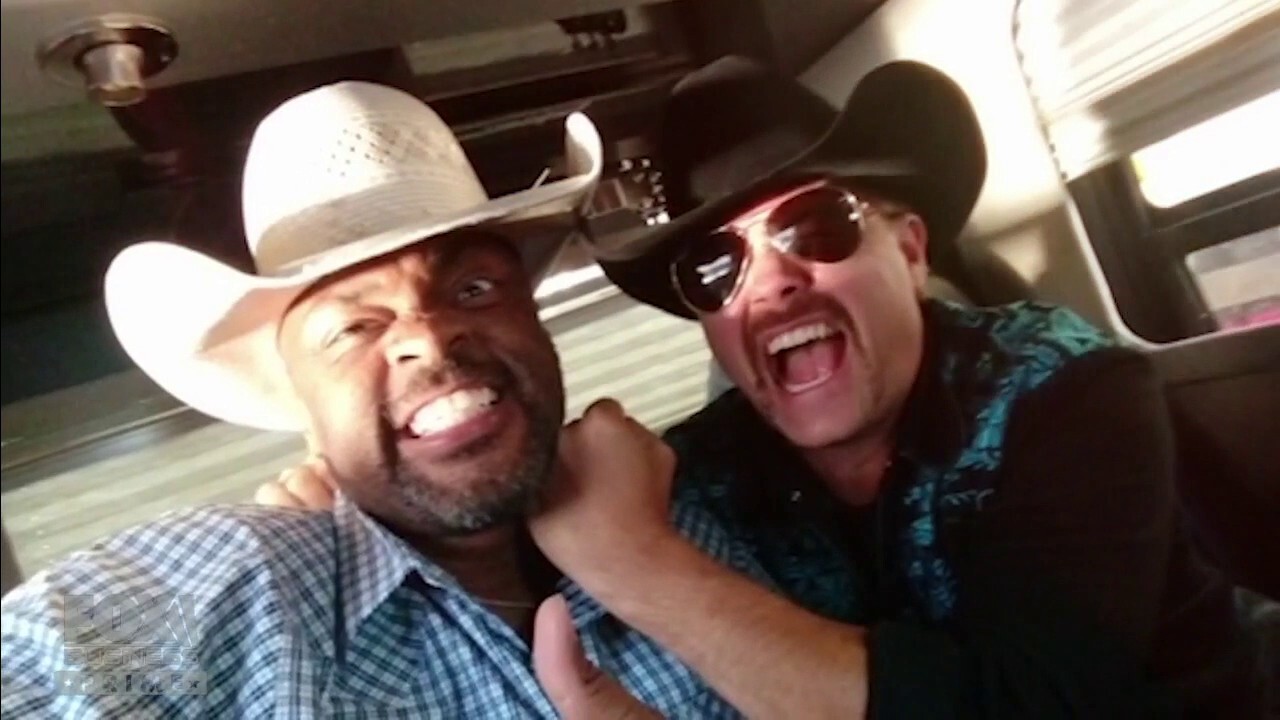 ‘The Pursuit!’ host John Rich shares his beginnings as a musician with country singer Cowboy Troy.

After 39 years in the fast lane of celebrity, Wynonna exposed her recent "unraveling" of all her past experiences which led her to the epiphany of what it means to truly live.

"My whole life I’ve been living for love," she said. "And here I am at 57 and I am just now figuring out how to live from love."

"I’m learning how to let go of the expectation of wondering whether or not I’ve made you happy and if you like me," she went on. "I had to prove myself personally. I knew professionally that I could sing and I could hold my own. That was what I did. I was trained to be a champion."

For Americans who have the constitutional right to pursue happiness, Wynonna shared her best piece of advice to "follow your bliss."

"I’ve been happy rich and happy poor; size 18, size 8," she said. "I can tell you what it’s like on both sides. But I’ll tell you, what’s interesting now that I didn’t have is peace that surpasses all understanding."