Courteney Cox Reveals the Unpleasant Truth About the ‘Friends’ Fountain

Don’t be fooled by the bright smiles and general positive vibes of the Friends cast as they dance in a fountain during the show’s opening credits: According to Courteney Cox, filming that scene was actually pretty miserable. What’s more, while mere seconds of the cast frolicking in the water actually made it to the final product, shooting the scene took hours, Cox revealed. Unpleasant!

As E! reports, Cox is a guest on today’s episode of The Ellen DeGeneres Show, and is seen chatting about Friends in preview clips. Asked by DeGeneres about whose idea it was to plunge into the fountain, Cox responded, “Well, it definitely wasn’t mine. We were in that fountain for a long time. Somebody thought that would just be really fun, and let me tell you what happens—it’s not fun to be dancing in a fountain for hours and hours.” 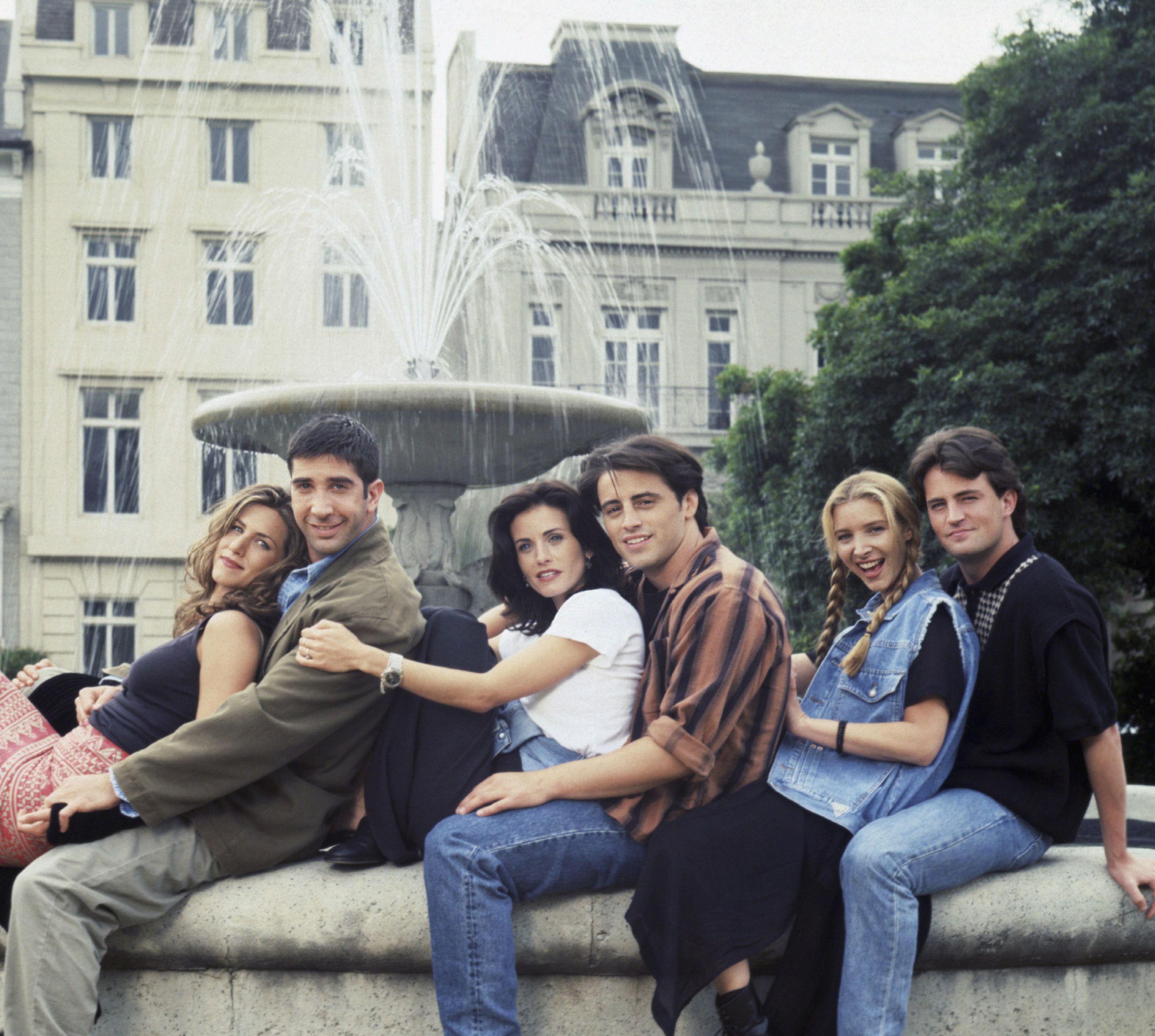 “I remember Matthew Perry saying at one point—and we didn’t know each other that well at that point—but I remember, and this is so Matthew, but he was like, ‘Can’t remember a time that I wasn’t in this fountain,'” Cox continued. “Literally, we were just like, ‘How much longer are we going to pretend to love dancing in water?’ But it was fun—but not really.”

Filming recently finished on the long-awaited Friends reunion, a post on the show’s official Instagram confirmed—and according to Cox, it might prompt a tear or two. “It was unbelievable and so emotional. It’s an unscripted reunion but we got to be on Stage 24 for the first time all of us, in like, 15 or 17 years?” she said.

“I have the worst memory [so] everything came up that I forgot about,” she added, as Hello! reports. “It was great; we had a lot of special surprises and it was fantastic.”

From: Marie Claire US