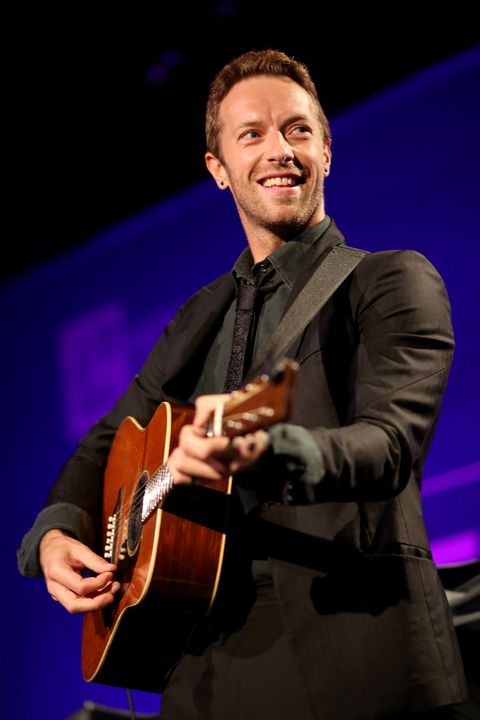 Johnson and Martin also reportedly have a close relationship with Gwyneth Paltrow, Martin’s ex-wife with whom he shares two children: Apple, 17, and Moses, 15. (Meanwhile, the Goop mogul remarried Brad Falchuk, an American TV writer and producer, in 2018.)

The “consciously uncoupled” exes are so friendly, in fact, that they’ve been spotted going on double dates together.

For BAZAAR‘s January 2020 cover story, Paltrow opened up about why she “loves” having Johnson in her life.

“I love her,” she says. “I can see how it would seem weird because it’s sort of unconventional. But I think, in this case, just having passed through it iteratively, I just adore her. I always start to think of the ampersand sign—what else can you bring in, instead of being resistant to or being made insecure by? There’s so much juice in leaning in to something like that.”