Dale Moss is opening up about his relationship with Clare Crawley. In a new interview on the Hollywood Raw Podcast with Dax Holt and Adam Glyn, the Bachelorette star addressed the cheating rumors that many believe led to their split. The pair got engaged on Crawley’s season of The Bachelorette before calling it quits five months later, in January.

“That was never a conversation, even when we went through our split. It wasn’t even a thing. It was never even a topic of conversation,” Moss said. “You really have to look past that and focus on one another. I mean, that sucked. When things are going at your character, and something you’re completely against, those are the hardest things to handle.”

It seems like the couple has come out on the other side of the scandal, with Moss saying that they’re in a good place.

“We’ve never hid throughout this entire time we’ve been around each other. We are definitely taking time, and spending time together,” he explained. “Clare and I, we’re in a good place. When the time is right, we will definitely talk about all those things. For right now, we’re just focused on one another. We’re keeping things private and that’s working for us. In time we’ll speak about that together.”

Whether that means Crawley and Moss still engaged is another story. “I’ll say this, Clare and I are in a good place. Focused on one another and leave it at that,” he noted.

The couple was spotted hand-in-hand in New York City earlier this month. 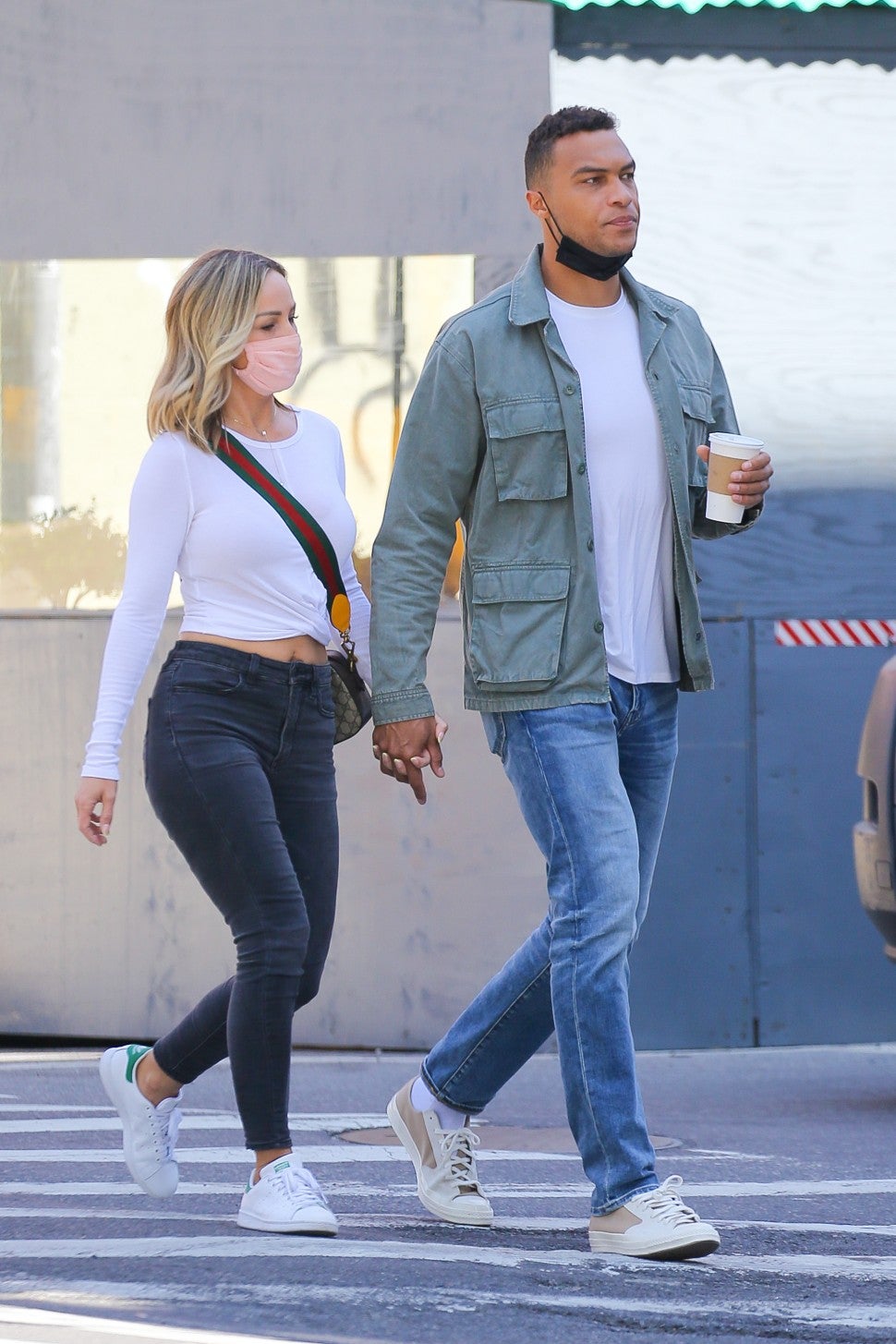 The pair strolled around the Flatiron District with coffees in hand, with Crawley sporting a white crop top, jeans, and a pink mask. Moss was dressed similarly, opting for a gray jacket, white T-shirt and jeans.

Crawley shared pics and videos of her time spent with Moss on her Instagram Story.

While the couple appear to be in a good place now, in an Instagram interview with Girl Powerful, the 40-year-old reality star opened up about what prevented her season from playing out as she’d hoped.

“On The Bachelorette, you see a glimpse of an edited television show,” she said. “So, it didn’t come out that way and it wasn’t edited that way, but that’s OK.”

“The internet is filled with a lot of hate right now and a lot of negativity,” Crawley said, before sharing how she stops the online hate from bothering her.

“It’s easy to get that negative self-talk when people are [saying], ‘You should be doing this. You should be doing that,’ and putting their opinions on what I should and shouldn’t be doing or shouldn’t have done in the past [out there],” she said. “I remind myself… that, whether or not somebody else would do something or if it’s right for them, I need to honor myself and my truth by doing what’s best for me.”

Crawley continued, “That’s using my voice and speaking to myself saying, ‘I don’t care even if nobody agrees with what I do or say. It’s what’s best for me.’ That builds my self-worth and my self-esteem up in my heart.”

See more on the pair in the video below.

Clare Crawley's 'Bachelorette' Season Didn't 'Come Out' How She Hoped

How Clare Crawley and Dale Moss Are Celebrating Her 40th Birthday 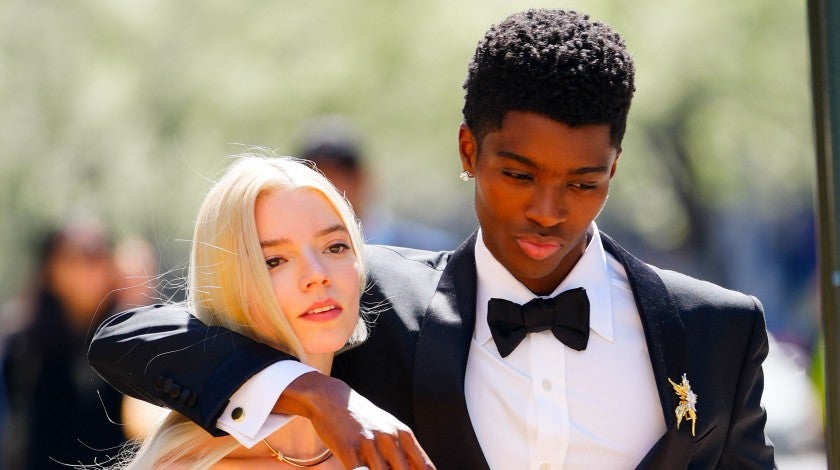