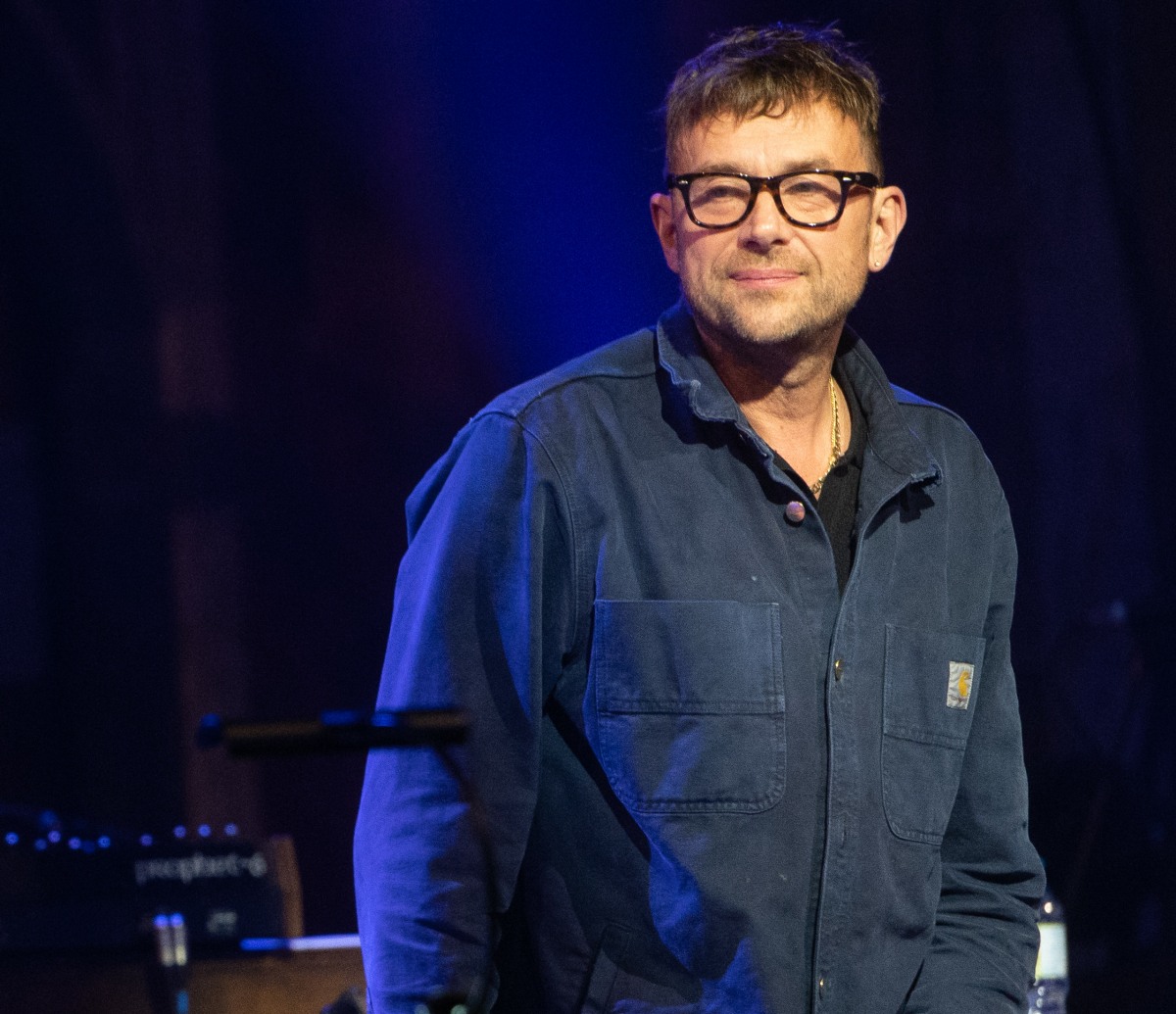 Years ago, Damon Albarn of Blur was idolized by the younger generation of British bands, musicians and singers coming up. But over the past decade, he’s really ruined the goodwill people had for him. He’s a curmudgeon and he gives interviews every so often where he just bitches about the current crop of musical talent. Notably, in 2014-15, he had beef with Adele of all people. He said publicly that Adele’s music is “middle of the road” and that she’s “insecure.” It really hurt her feelings because she had legitimately idolized him and had asked him for advice in good faith, not knowing he would disrespect her publicly afterwards.

Well, Albarn has a new project or something, I wasn’t paying attention to that part of his new Los Angeles Times interview. Within minutes of the start of the interview, Albarn complains about how difficult it is to do a whole concert on a piano, and how it’s so much easier to play in a band. That’s where this picks up:

LAT: Hard [to sit at a piano] because it’s so exposed?
Albarn: You can’t hide behind anything. You learn whether the songs are any good or whether they were popular at the time because of the sound and the attitude. It’s a day of reckoning — and one, to be honest, that not much modern music could withstand.

LAT: You think a lot of modern musicians are relying on sound and attitude?
Albarn: Name me someone who’s not.

LAT: She may not be to your taste, but Taylor Swift is an excellent songwriter.
Albarn: She doesn’t write her own songs.

LAT: Of course she does. Co-writes some of them.
Albarn: That doesn’t count. I know what co-writing is. Co-writing is very different to writing. I’m not hating on anybody, I’m just saying there’s a big difference between a songwriter and a songwriter who co-writes. Doesn’t mean that the outcome can’t be really great. And some of the greatest singers — I mean, Ella Fitzgerald never wrote a song in her life. When I sing, I have to close my eyes and just be in there. I suppose I’m a traditionalist in that sense. A really interesting songwriter is Billie Eilish and her brother. I’m more attracted to that than to Taylor Swift. It’s just darker — less endlessly upbeat. Way more minor and odd. I think she’s exceptional.

[From The LA Times]

I mean… this is the kind of criticism I would expect to see lodged at, you know, Beyonce. Because Beyonce does what Albarn is specifically criticizing, she “co-writes” a lot of songs technically, because other people write 90-95% of the song and Beyonce comes in and changes some of the lyrics so she gets to be a cowriter. Taylor Swift isn’t like that exactly – for some of her albums, she’s worked with cowriters and producers (Jack Antonoff, Max Martin) to help her develop the music, but Taylor legitimately writes and develops those songs. As you can imagine, Swift was pissed off. She tweeted this:

Older men really don’t understand the meaning of “clickbait” do they? They think they can say any old sh-t and then when they’re quoted accurately, suddenly their bitchy insults are “clickbait.” 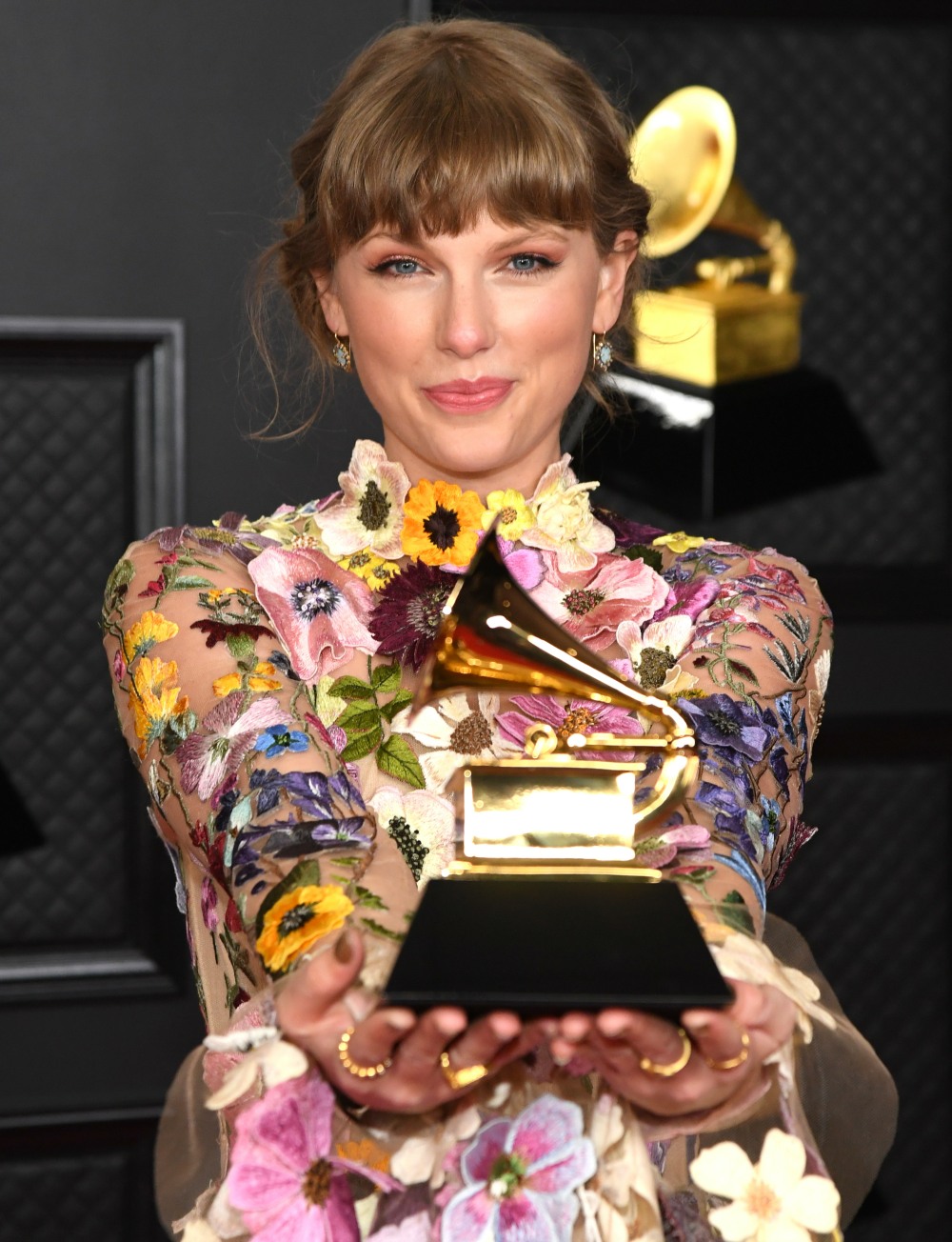 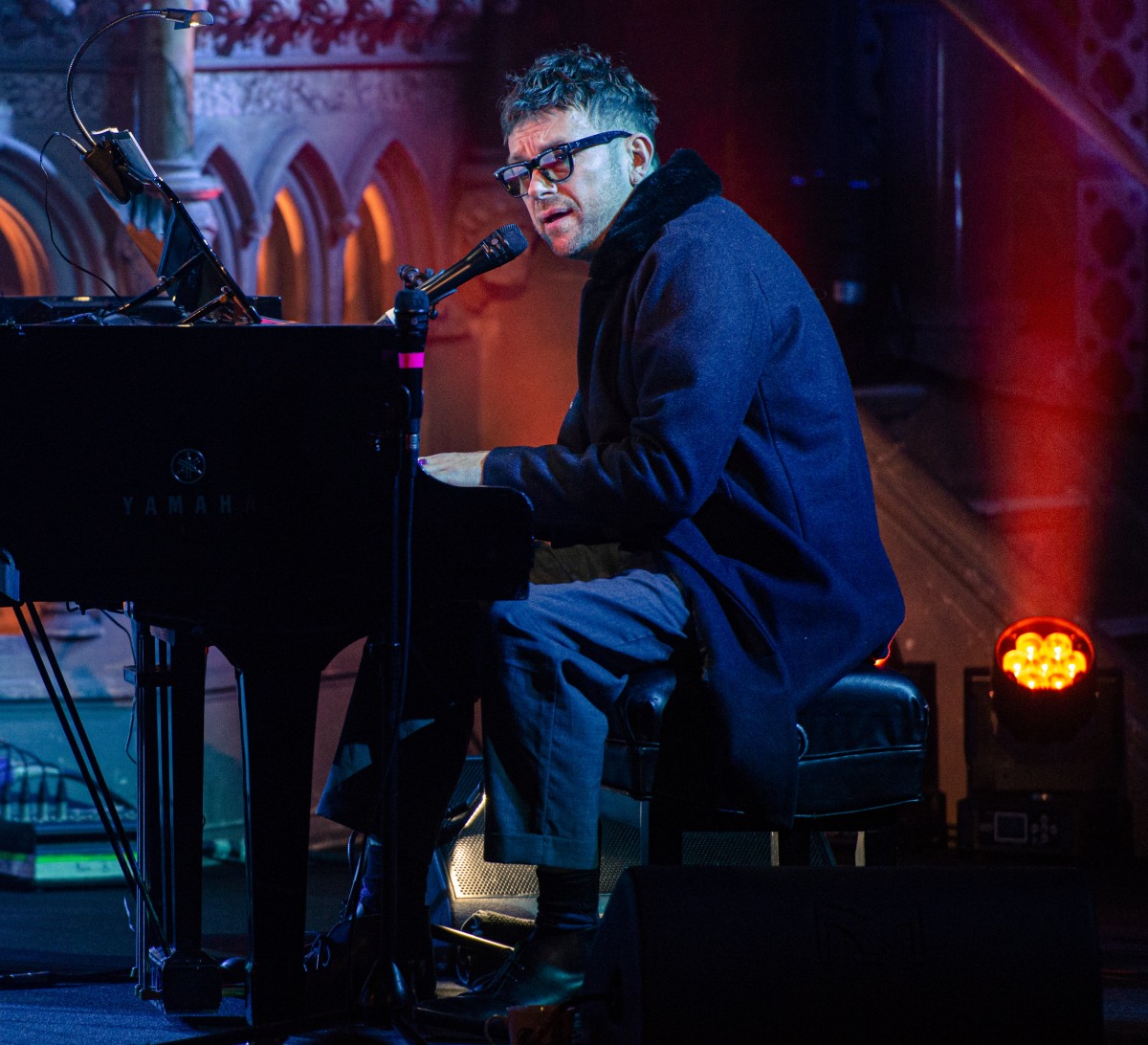