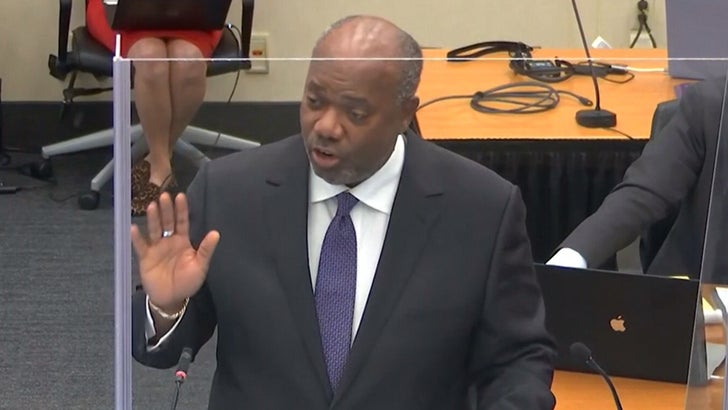 The murder trial of Derek Chauvin for the death of George Floyd is underway, and the prosecutor began by showing the jury the infamous video that launched a criminal prosecution and a racial equality movement.

Prosecutor Jerry Blackwell told the jury George Floyd died one breath at a time … and it took more than 9 minutes of Derek Chauvin on his neck. 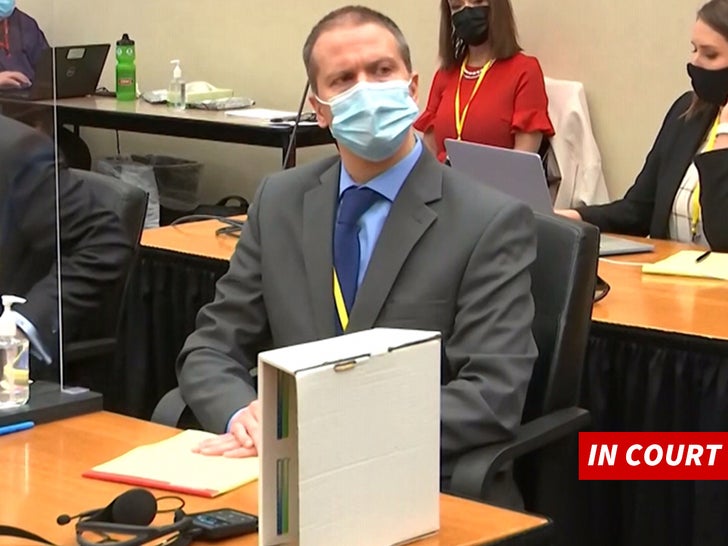 Blackwell tried to blunt what promises to be a centerpiece of the defense … that Floyd allegedly died from opiates and not from Chauvin’s unforgiving knee. 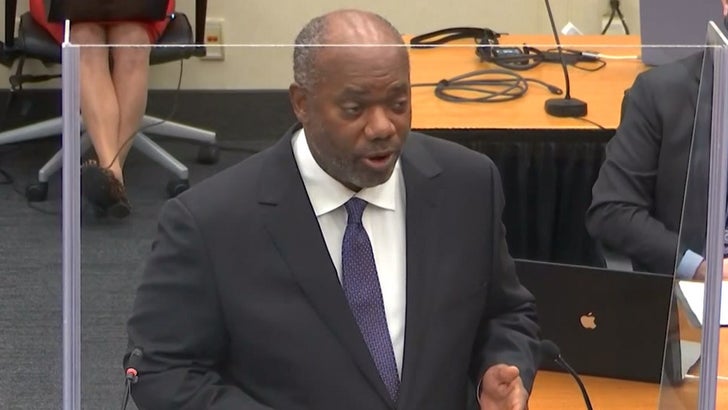 Blackwell told the jury … Floyd did indeed struggle with opioid addiction and that included the deadly drug, fentanyl. The prosecutor explained opioids are a tranquilizer and put people to sleep. He says the video makes it clear — Floyd was fighting for his life and struggling to breathe… and that’s not consistent with an opioid OD. He went on to say Floyd developed a tolerance for opioids so it didn’t cause his death. 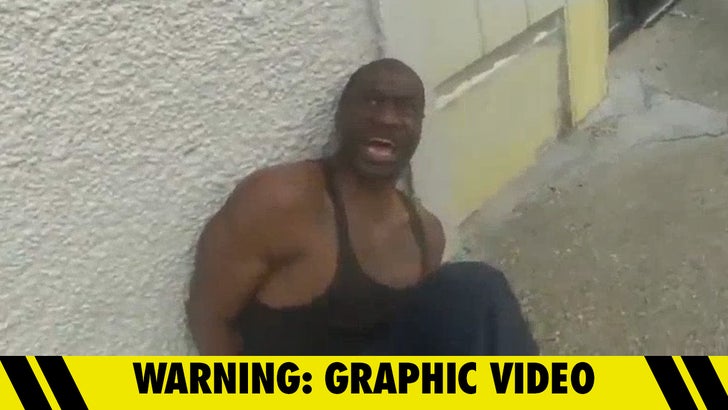 The prosecutor went on to say … this is not a trial about the police department — it’s a trial involving one cop. He said even cops were shocked at what Chauvin was doing, noting a police dispatcher was watching in real-time and contacted her superior she was so alarmed.