The Grand Tour host blasted the EU and domestic laws, saying in his 1998 article: “Every day, 650 MPs decide what new laws they are going to foist on the country. “And they’re not alone. We have parish councils and borough councils and county councils and the House of Lords and the European Parliament –thousands upon thousands of people whose job is very simple. “They decide how we live our lives.”

Mr Clarkson – in typically sarcastic fashion – claimed these laws from Westminster and Brussels “dictate” our lives.

He said: “They dictate what we eat, what we say, where we go, how much we’re paid, how we cut our hair and how often we’re allowed to pick our nose.

“Then, after a while, when we get bored with their proclamations, we have an election and they’re replaced with thousands of

new people, all of whom have new ideas. 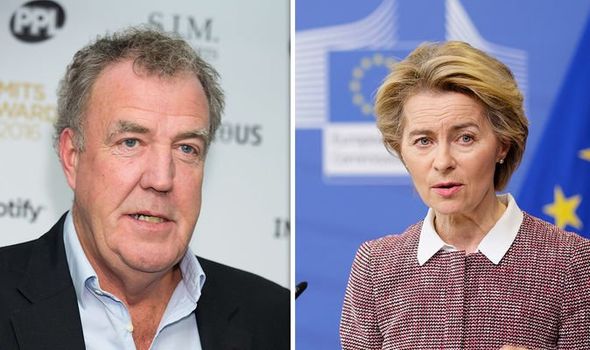 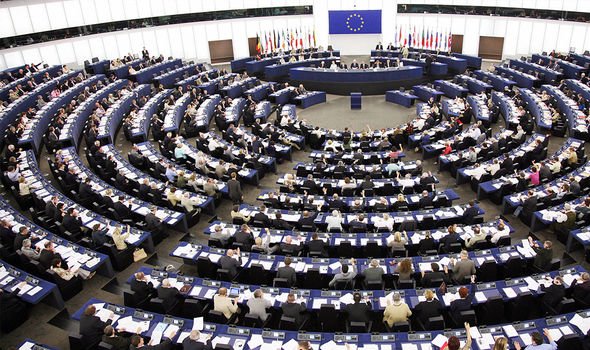 “This is democracy at work. And when it comes to democracy there’s only one end product – new laws. I read recently that, last year, the European Parliament passed 27,000 new directives. 27,000, for Christ’s sake. That’s 74 a day!

“And in the time it’s taken you to read this, Europe has passed another law. You are no longer allowed to keep a pet badger. And here comes another. Fish must be orange.”

Despite his bemusement at the number of laws made in European Parliament every day, the Grand Tour host has previously supported the UK’s membership of the EU.

Mr Clarkson supported Remain, and even made a video with co-host James May during the 2016 referendum campaigning. 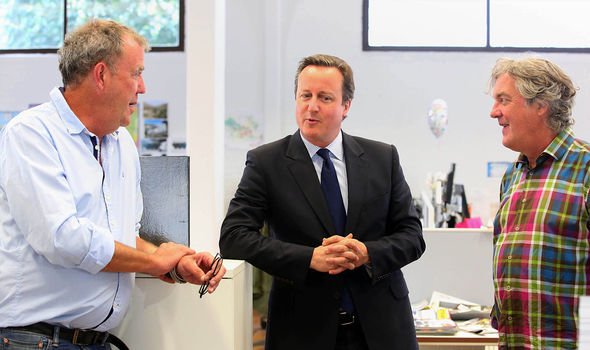 He said in the video, pointing at Mr May: “It annoys me actually because I want to remain in Europe but that means agreeing with him.

“Quite apart from anything else, making our TV show which is called the Grand Tour and involves touring the world…if we were not in Europe we’d have to go to Calais every time we wanted to go to one of these countries.

In his blogs on the Top Gear website, Mr Clarkson also backed the euro, claiming it will mean “less control for the idiot Blair”. 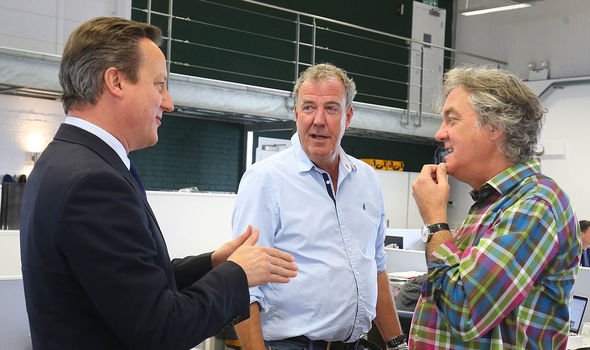 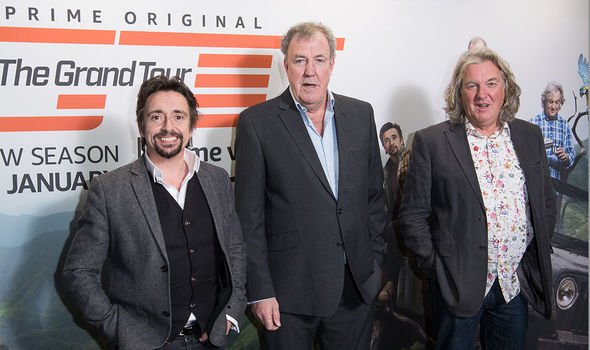 He said: “I do. I think the euro is a fabulous idea. It puts power firmly in the hands of the Europeans and that means less control for the idiot Blair – the only man ever to have lived who believes you can have a ‘caring’ war.

“We can either go down the American route; busy, busy, busy, no time for lunch, eat on the move, cupholders in the car, golf, working breakfast, working supper, work out and styrofoam food.

“Or we can go down the European route. Style, pasta, more style, some red wine, smoke, laugh, style, friends, drive fast, see more, do more, eat more and take longer over doing everything.”