It’s heartwarming to see celebrities share their wealth with others. Many have dedicated their efforts to various charities and causes. Some spoil their loyal family members with expensive gifts. Every once in a while, a high-profile star will surprise a friend with an over-the-top gift.

Diddy made one such gesture by giving his pal, Justin Bieber, a birthday Lamborghini. But it’s not like Diddy went out shopping explicitly for an exotic car to gift Bieber. He may have just been bored with his own. 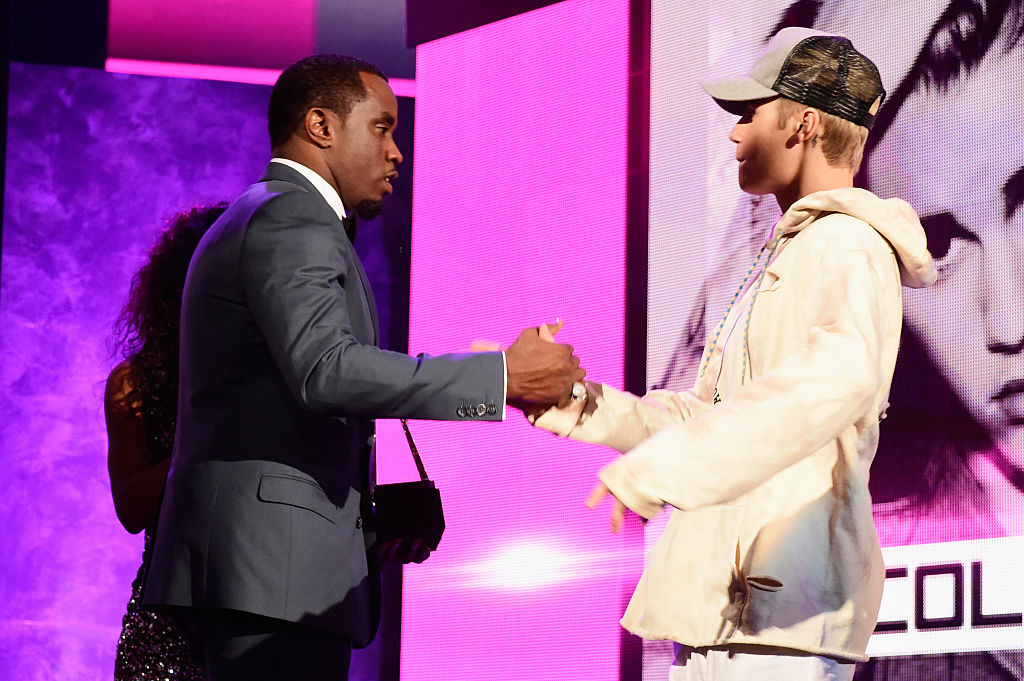 He’s a rapper, music entrepreneur, and ultimate success story. Sean “Puff Daddy” Combs, also called P. Diddy or Diddy, started off as an intern for Uptown Records back in 1990.

By the end of his first 10 years in the business, he had his own label, Bad Boy Entertainment, and his debut album, No Way Out. Much of his time during those years were spent working side by side with the legendary Notorious B.I.G.

The infamous rapper died in 1997 and was Diddy’s inspiration for his album that earned five Grammy nominations and the award for ‘Best Rap Album.’ With all this success, Diddy has come into wealth, to the tune of around $820 million. With that kind of cash, he can spend a little extra on birthday gifts for his friends.

Diddy loves his cars and has one of the most expensive car collections out there. When you have garages full of high-end model performance rides, you can afford to give one away now and again.

In fact, Diddy decided to part with his old Lamborghini Gallardo to his buddy, Justin Bieber, back in 2010. The young up-and-coming artist was celebrating his 16th birthday.

The two were spotted enjoying a cruise, with Bieber behind the wheel, and Diddy supervising from the passenger seat. It may have been a hand-me-down present. But handing over the keys to a Lamborghini, even used or older, is a pretty generous gesture.

A valuable circle of friends and cars

Diddy has always been open about sharing his story of success and enjoying his loyal circle of friends. His social media is full of throwbacks with his favorite cars and closest pals.

But deep down, he’s all about his sweet rides. Among the several exotic models in his collection, is a silver Lamborghini Gallardo Spyder, worth $300,000. He’s also the proud owner of a $500,000 Rolls Royce Phantom Drophead Coupe.

He even launched his own line of auto parts, in partnership with Kansas City’s Weld Wheel Industries. Diddy created his own branded rims, called the Sean John’s, costing between $700 and $3,000 each.

Generosity seems to be his theme

Gifting a car you already own to someone might not seem all that generous. But when it’s a Lamborghini, it’s pretty special. And that wasn’t the first time Diddy showed his love by offering a set of wheels. His generosity seems limitless with others as well.

He gave his own son, Justin, a $360,000 Mercedes-Benz Maybach 57 as a sweet 16 birthday gift. That wasn’t all, either. He also threw a party to end all parties at the M2 Ultralounge, New York club.

Birthdays to some, are kind of a big deal. When it’s a 16th birthday, it’s a rite of passage to adulthood. Once passing that driver’s test, teens can’t wait to settle in behind the wheel of any car.

For Justin Bieber, he got to enjoy his maiden voyage with his hands around a Lamborghini steering wheel. And having his incredibly generous friend Diddy with him, probably made the moment all the more special.