NHL triggered a buyout option for its 10% stake in Disney Streaming Service, which Disney already owns 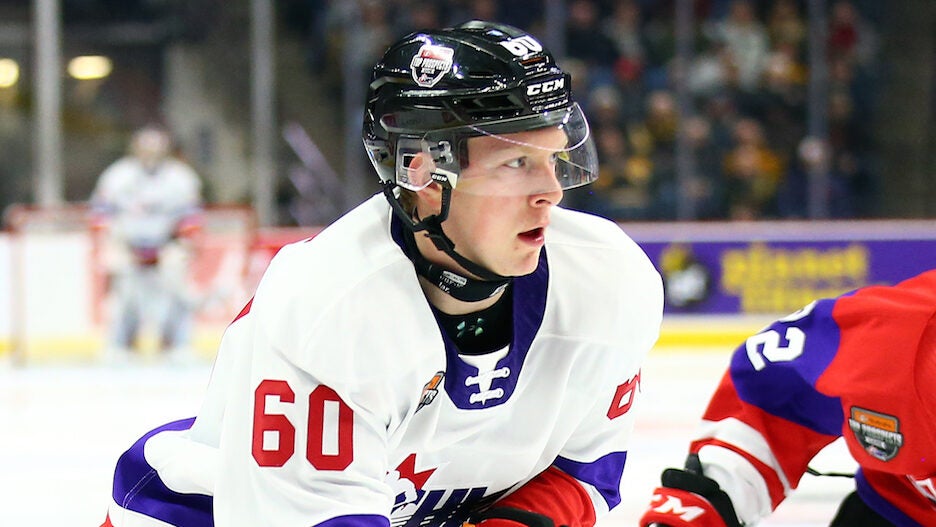 Disney is paying $350 million to the NHL to buy out the hockey league’s 10 percent stake in Disney Streaming Services, the tech platform owned by Disney that powers its streaming services.

The NHL held a buyout option which it exercised on Aug. 3. Disney revealed the buyout as part of its fiscal third quarter earnings, which you can read more about here.

Disney now owns 85% of Disney Streaming Services, with Major League Baseball owning the remaining 15 percent. Disney acquired a majority stake in the company back in 2017, when it was known as BAMTech.

MLB created the company in 2015 as a spinoff from MLB Advanced Media, the league’s multimedia division. Disney renamed it into Disney Streaming Services in 2018.

MLB has the right to sell its remaining interest in the company, and Disney has the right to buy it, beginning in 2027. According to Disney, the floor market value for MLB’s stake is $752 million.

The NHL will be back on ESPN next season for the first time in 17 years, courtesy of a 7-year rights deal that will begin in October.

ESPN used to be the league’s main TV partner from 1992 until 2004, when it moved off the popular sports network in favor of a deal with NBC Sports. The new agreement includes games for the ESPN+ streaming service as well.

The agreement includes four Stanley Cup Finals over the life of the deal for ESPN’s sister broadcast network ABC, which runs from 2022 through 2028. Disney will have the option to simulcast the championship round on ESPN+. The NHL’s out-of-market streaming package, which allows fans to watch every game of the season (blacked out in home markets), will move over to ESPN+ as well.