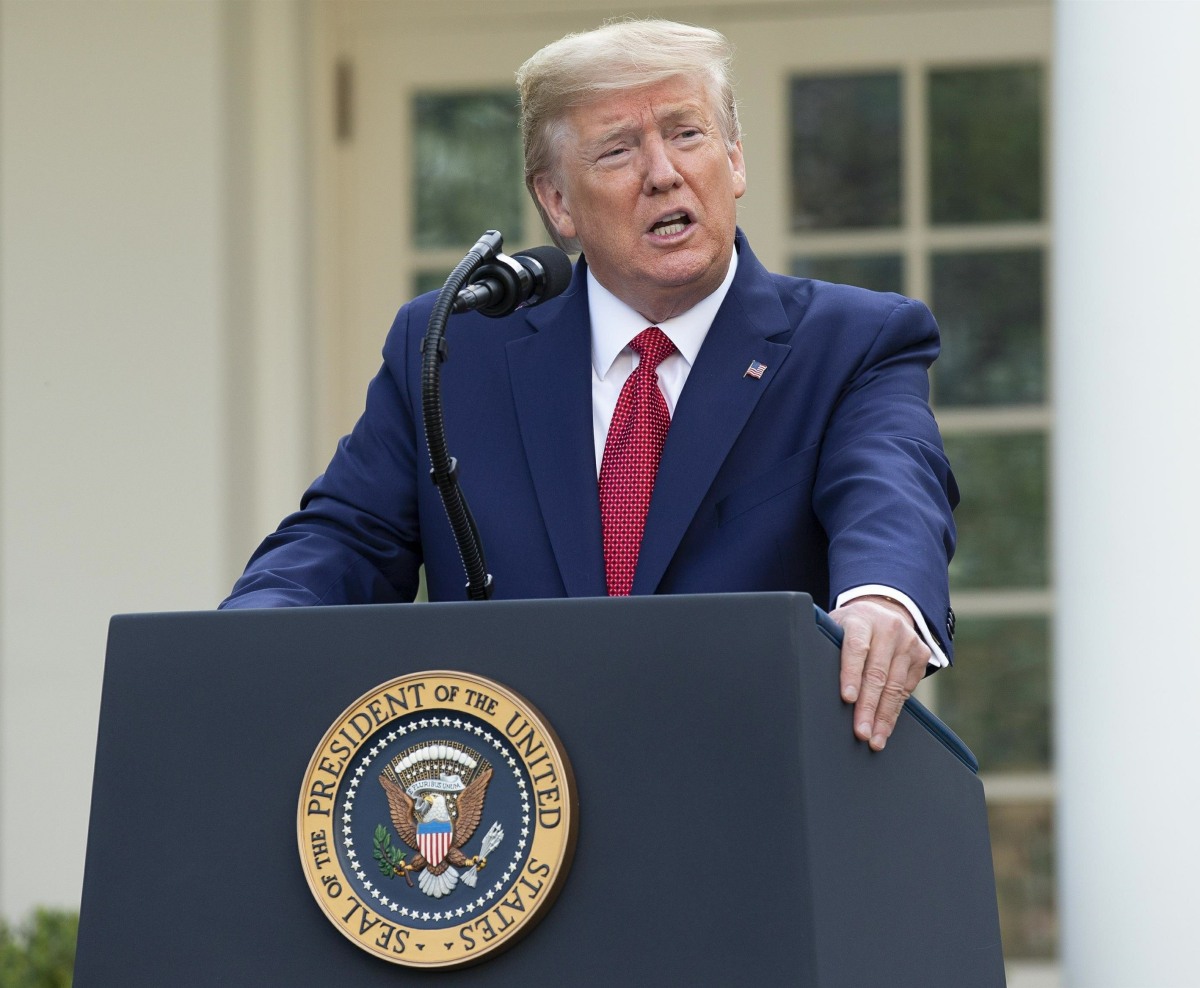 I spent the weekend in a haze of my Saving Grace re-watch and barely paid any attention to the news. I know, that’s horrible, but the news is horrible and I can’t spend all of my waking moments panicking about all of this. From what I gather, Donald Trump was particularly unhinged this weekend? Did his golf course shut down because of the pandemic, and so Trump actually had to do some meetings or something? One thing he did: bragged about the ratings for his bonkers daily press conferences.

Imagine for a moment the sick mind of this man. He brags about ratings during a pandemic. He brags about how people are scared and worried and searching for any kind of leadership. He spends an hour every day holding his Nazi rallies behind the White House podium. It’s disgusting. Meanwhile, there was one big piece of news: Trump has now given up on his whole “we’ll be open for business by Easter” idea:

President Donald Trump has extended social distancing guidelines to April 30 to “slow the spread” of the coronavirus (COVID-19) pandemic.

“Therefore, we will be extending our guidelines to April 30 to slow the spread,” Trump, 73, said. The president had previously expressed a desire to reopen the country by Easter. However, he told reporters on Sunday, “it was just an aspiration,” adding that he hopes the country will “be well on our way to recovery” by June 1.

Also during the briefing, PBS News Hour‘s Yamiche Alcindor asked Trump about his recent comment regarding filling federal orders for medical equipment. “Be nice. Don’t be threatening,” he said in response to Alcindor, who accurately recited the president’s quotes from a recent Sean Hannity interview about New York governor Andrew Cuomo’s need for more ventilators to aid victims of the coronavirus pandemic.

Yeah, not only has Trump been extremely jealous of Cuomo’s soaring popularity and Cuomo’s daily briefings full of compassion and humanity, but Trump also got into a massive beef with Michigan’s governor Gretchen Whitmer, who is a woman and a Democrat. Trump basically said that the federal government wouldn’t help out Michigan unless Gov. Whitmer was nice to him and stroked his bloated ego. Which is not how federal aid works. That’s not how any of this works. 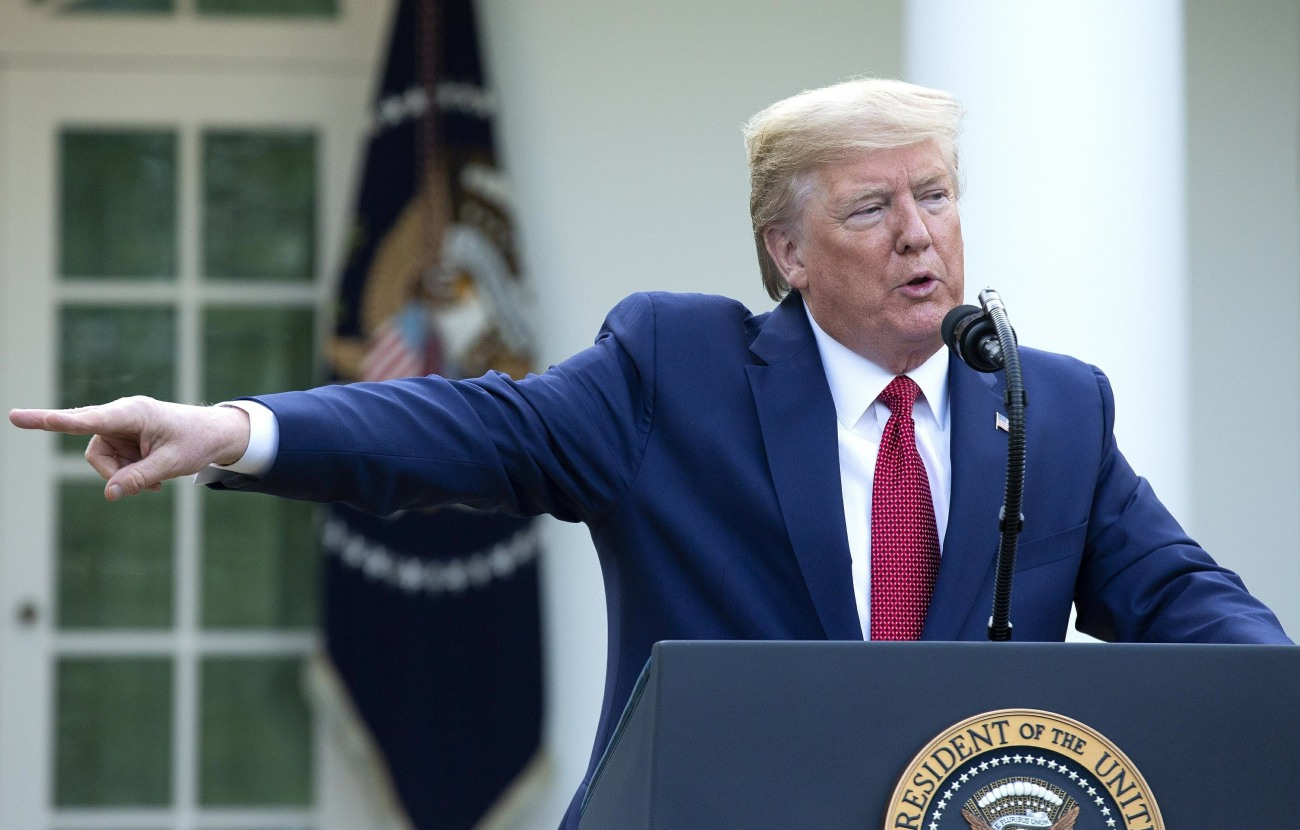