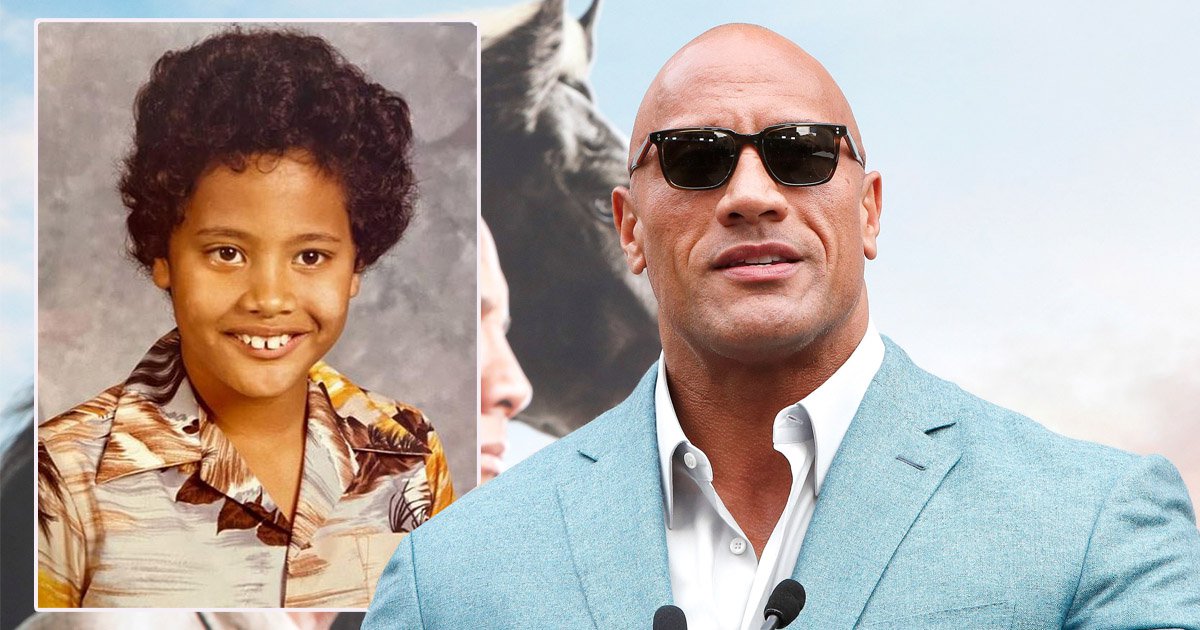 Dwayne ‘The Rock’ Johnson has revealed that he used to be asked if he was ‘a boy or a girl’.

During an appearance on Sunday Today the 49-year-old actor and former wrestler said that he had ‘soft features’ and ‘really soft Afro hair’ when he was a child.

His father, Rocky Johnson, was also a professional wrestler, which meant he had to travel extensively with his family in tow.

It was because of this that Dwayne had to regularly change schools and try and make new friends.

The actor shared a story with the programme about one of the first days he had at a new school.

The Fast & Furious star also spoke about his presidential ambitions and said he would consider running for the position if people ‘want to see it happen.’

‘I have a goal and an ambition and an interest to unite our country. If this is what the people want, then I will do that,’ he said.

‘If the time comes where there is a good amount of people who want to see that happen, then I’m going to consider it,’ he added.

This isn’t the first time he has spoken about a potential presidency run as the wrestling legend is one of the top picks for the role, according to a poll that said 46% of Americans want him to be president.

Previously appearing on USA Today, he said: ‘I would consider a presidential run in the future if that’s what the people wanted. Truly I mean that, and I’m not flippant in any way with my answer…

‘So I would wait, and I would listen. I would have my finger on the pulse, my ear to the ground.’