The negative reactions to the new Marilyn Monroe biopic just keep rolling in, with the latest one coming from a celeb!

As you may have seen, the new movie Blonde starring Ana de Armas dropped on Netflix Wednesday, and many people have been less than thrilled with the new film. Viewers have been leaving their reviews on social media, calling it “cruel,” “sexiest,” and even one of the worst first films they have seen — to the point where many could not make it past the first 20 minutes. That is pretty bad! And now, someone else has put their two cents in about the Andrew Dominik-directed movie. Who is that you may ask? Emily Ratajkowski.

After seeing the online chatter about Blonde, the 32-year-old model took to TikTok on Friday to slam the new biopic – which she has yet to watch – and accused it of “fetishizing female pain.” She explained:

Emily went on to confess that “as women – I mean, I can say for myself for sure – but I’ve learned how to fetishize my own pain and my own hurt in my life, so that it feels like something that can be tended to that’s kind of sexy” to be a “f**ked up girl.” Her solution? She said:

“I think we do that in many, many different ways. But I want that to change. So I have a proposal. I think we all need to be a little more pissed off. 2022, baby, is my bitch era. I think we should all be in our bitch era.”

The Gone Girl actress also noted she will “be pissed off” when she finally watches Blonde, calling the mood “nothing new.” She then concluded, saying:

Wonder what else Emily will have to say about the film once she views it! You can ch-ch-check out the entire video below:

So done with the fetishization of female pain and suffering. Bitch Era 2022

Thoughts, Perezcious readers? Do you agree with Emily’s take that Blonde is “fetishizing female pain?” Sound OFF with your reviews in the comments below. 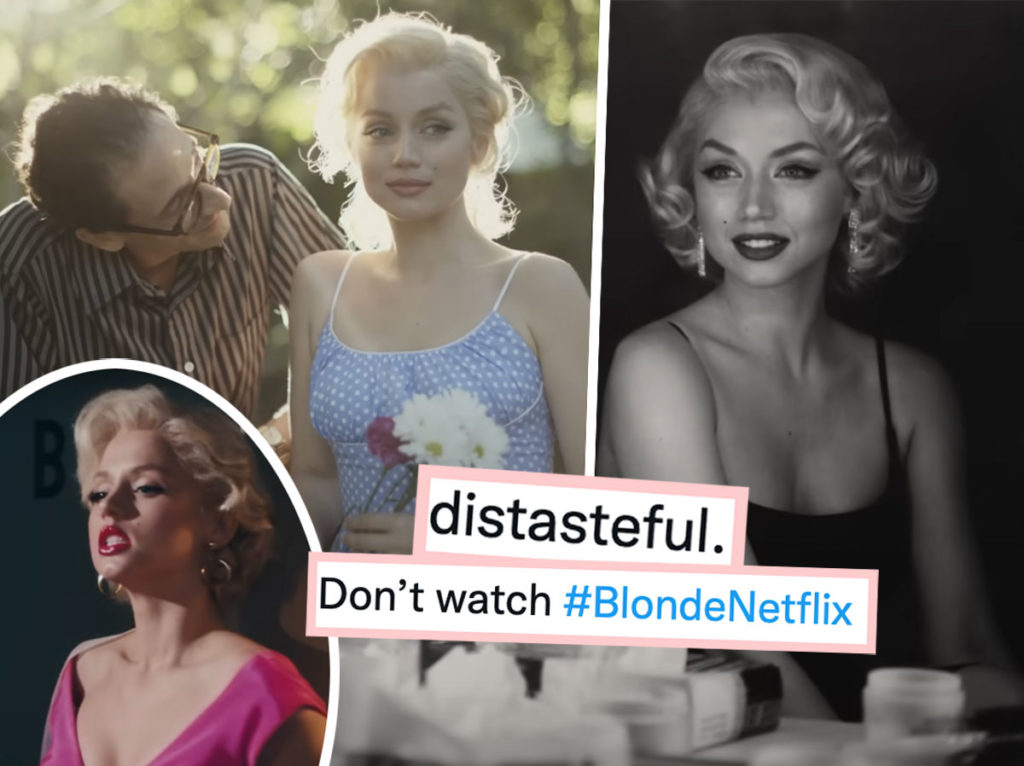 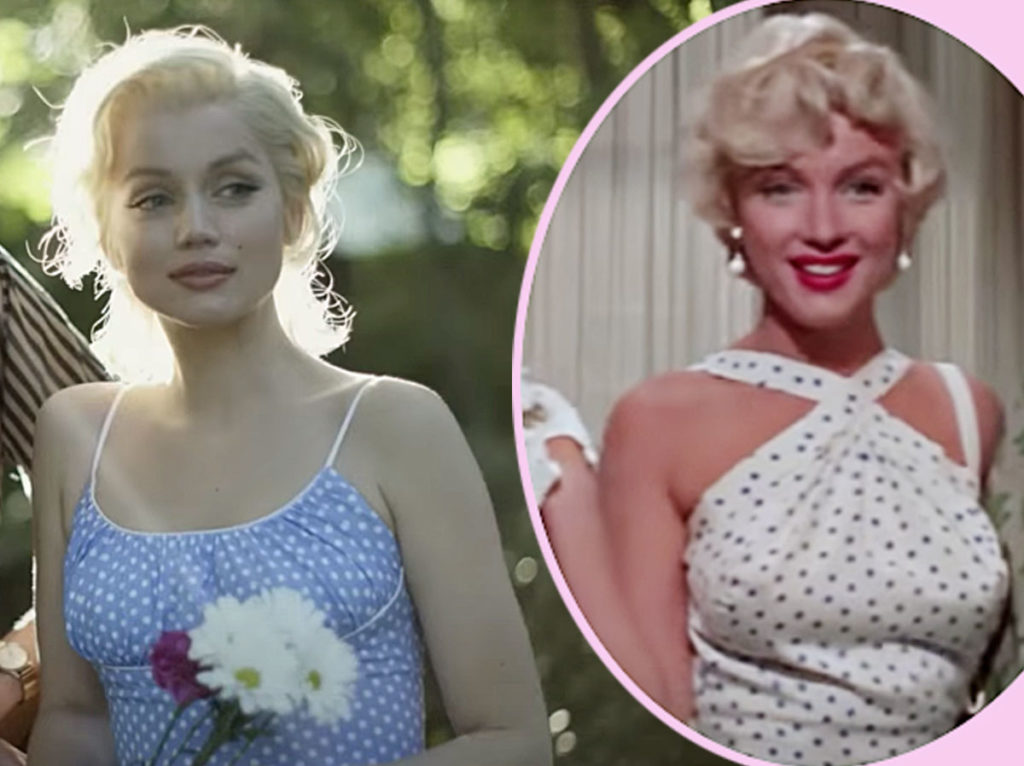 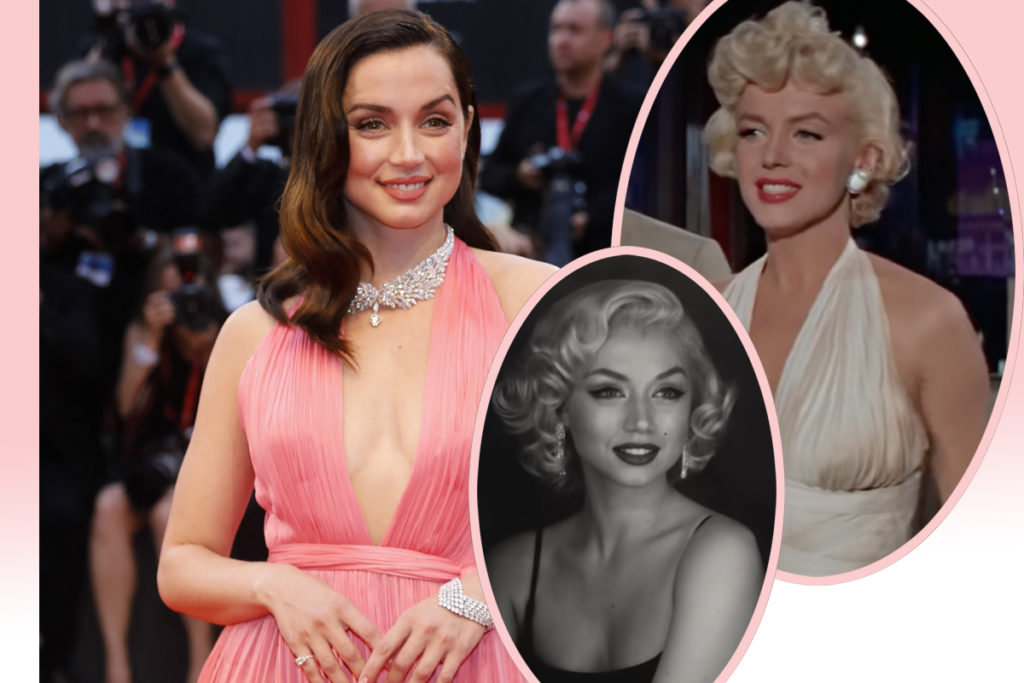 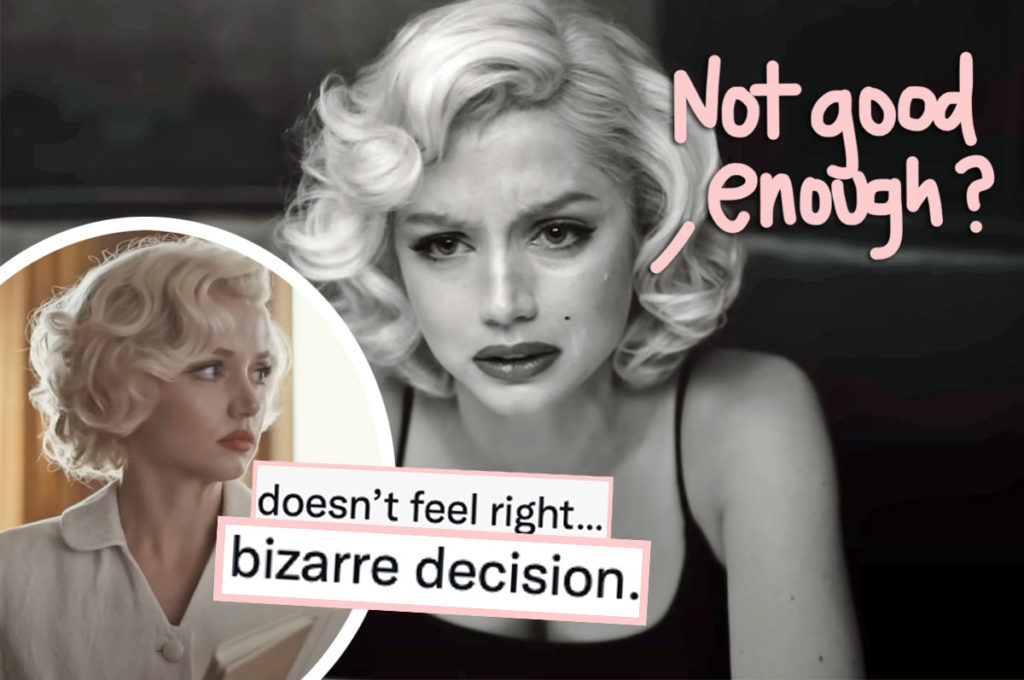