John Bowe yesterday revealed he had been battling coronavirus, saying he had “nearly died” from it. The former Emmerdale cast member said it had made him realise “the gauze between life and death is extremely thin”.

The 70-year-old, who played Lawrence White in the ITV soap, explained all in a candid post to his 24,000 Twitter followers.

The soap regular also spoke out after it emerged Prime Minister Boris Johnson was in hospital after previously testing positive for COVID-19.

“The gauze between life and death is extremely thin and oh so easy to pass through. Certainly in one direction. Not sure about the other. As yet.” 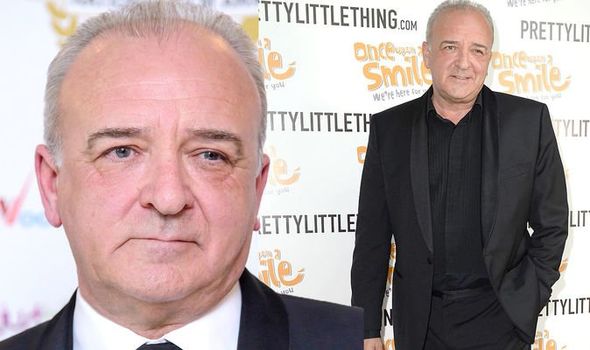 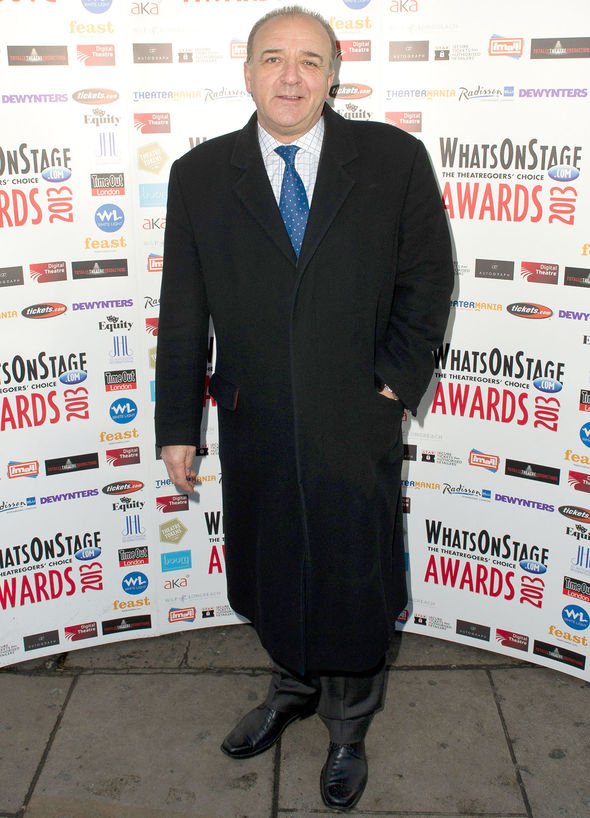 The small sceen favourite continued: “People shout a lot on Twitter. Listen with care. There’s a lot of ‘hindsight comment’ going on.

“@Keir_Starmer does not help with his talk of ‘mistakes’. Any Government would have made mistakes. We’re in unknown territory here.”

John urged people to “support” the government, as “everybody from the top down is doing their utmost”. 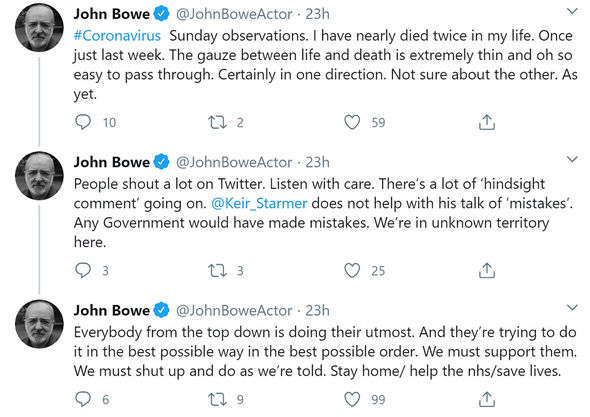 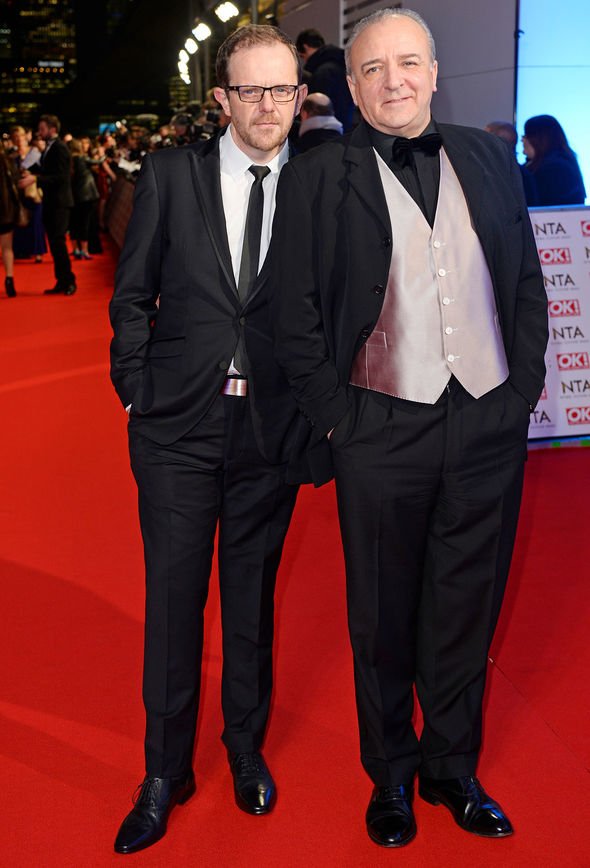 “We must support them. We must shut up and do as we’re told. Stay home/ help the nhs/save lives.”

The actor went on to issue a warning, to beware of “the fickleness, selfishness and stupidity of the masses”.

“Come on UK. We’re better than this,” he said. “Stand firm and strong behind our leaders who, together with us, are trying to find a way through this vicious clinging swamp. #StayHomeSaveLives.”

John also addressed the PM’s news, in response to a tweet by Homes Under The Hammer star, Lucy Alexander.

The presenter posted: “What are they testing #boris for if he’s already tested positive for #COVID2019? He’s staying overnight? Hope he’s ok. Get well. #StayHomeSaveLives.

“More tests the better to be on the safe side. At least he doesn’t need to worry about catching it in hospital.”

He replied: “I can tell you that one of the worrying aspects of this pernicious virus is its ability to hang around and strike again, particularly if the host is weak and exhausted.

“I should think Boris is in just this sort of state. I wish him well.”

Meanwhile, John went on to suggest he was still not 100 per cent health wise but it was down to a common problem.

He added this morning: “Coronavirus didn’t get me but this s***ing hayfever always does.”

John played Lawrence in Emmerdale from 2014 up until two years ago.

Many will also know him as Duggie Ferguson in fellow ITV long-running drama, Coronation Street.