Former Facebook data scientist turned whistleblower Frances Haugen on Monday told lawmakers in the United Kingdom working on legislation to rein in social media companies that the company is making online hate and extremism worse and outlined how it could improve online safety.

Haugen appeared before a parliamentary committee scrutinizing the British government’s draft legislation to crack down on harmful online content, and her comments could help lawmakers beef up the rules. She’s testifying the same day that Facebook is set to release its latest earnings and that The Associated Press and other news organizations started publishing stories based on thousands of pages of internal company documents she obtained.

Haugen told U.K. lawmakers how Facebook Groups amplifies online hate, saying algorithms that prioritize engagement take people with mainstream interests and push them to the extremes. She said the company could add moderators to prevent groups from being used to spread extremist views. 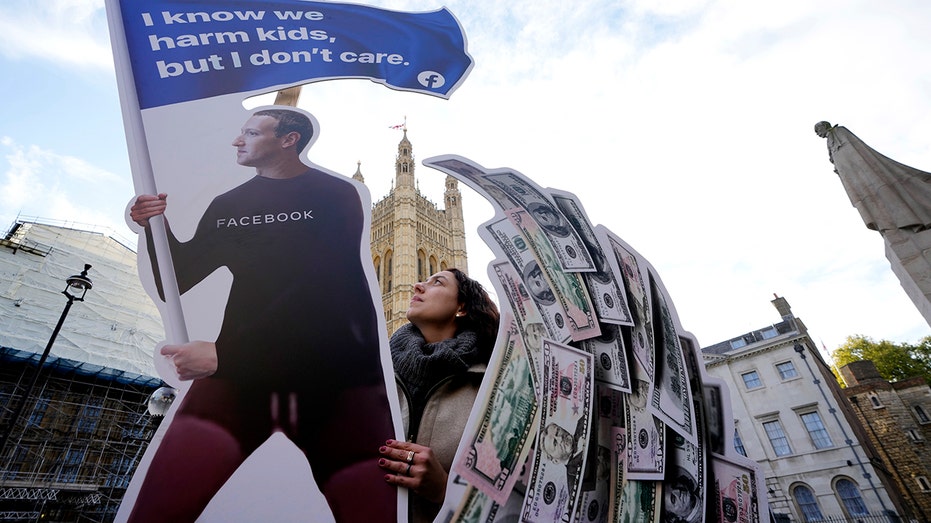 Haugen added that she was "shocked to hear recently that Facebook wants to double down on the metaverse and that they’re gonna hire 10,000 engineers in Europe to work on the metaverse," Haugen said, referring to the company’s plans for an immersive online world it believes will be the next big internet trend.

It's her second appearance before lawmakers after she testified in the U.S. Senate earlier this month about the danger she says the company poses, from harming children to inciting political violence and fueling misinformation. Haugen cited internal research documents she secretly copied before leaving her job in Facebook’s civic integrity unit.

The documents, which Haugen provided to the U.S. Securities and Exchange Commission, allege Facebook prioritized profits over safety and hid its own research from investors and the public. Some stories based on the files have already been published, exposing internal turmoil after Facebook was blindsided by the Jan. 6 U.S. Capitol riot and how it dithered over curbing divisive content in India, and more is to come.

Facebook CEO Mark Zuckerberg has disputed Haugen’s portrayal of the company as one that puts profit over the well-being of its users or that pushes divisive content, saying a false picture is being painted. But he does agree on the need for updated internet regulations, saying lawmakers are best able to assess the tradeoffs.

Haugen has told U.S. lawmakers that she thinks a federal regulator is needed to oversee digital giants like Facebook, something that officials in Britain and the European Union are already working on. 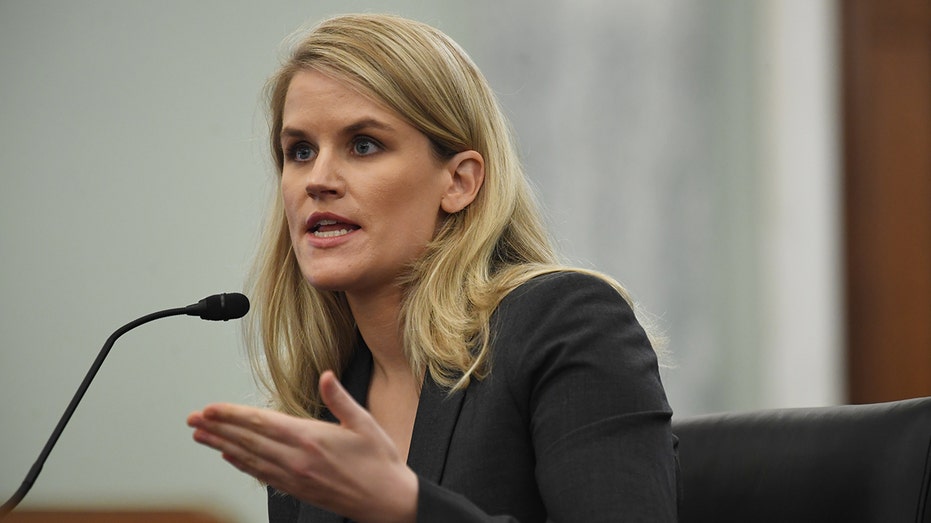 The U.K. government’s online safety bill calls for setting up a regulator that would hold companies to account when it comes to removing harmful or illegal content from their platforms, such as terrorist material or child sex abuse images.

"This is quite a big moment," Damian Collins, the lawmaker who chairs the committee, said ahead of the hearing. "This is a moment, sort of like Cambridge Analytica, but possibly bigger in that I think it provides a real window into the soul of these companies."

Collins was referring to the 2018 debacle involving data-mining firm Cambridge Analytica, which gathered details on as many as 87 million Facebook users without their permission.

Representatives from Facebook and other social media companies plan to speak to the committee Thursday.

Ahead of the hearing, Haugen met the father of Molly Russell, a 14-year-old girl who killed herself in 2017 after viewing disturbing content on Facebook-owned Instagram. In a chat filmed by the BBC, Ian Russell told Haugen that after Molly's death, her family found notes she wrote about being addicted to Instagram. 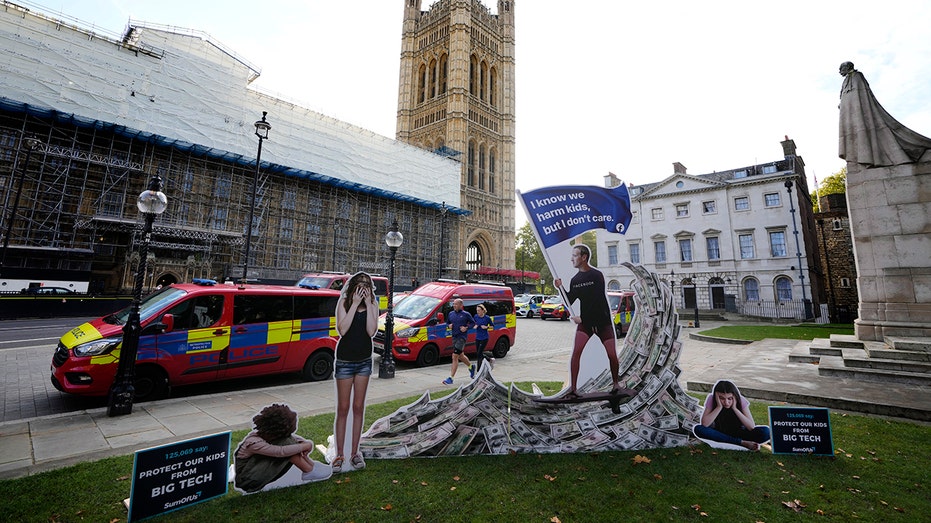 An installation placed by SumOfUs outside parliament in Westminster in London on Monday. (AP Photo/Kirsty Wigglesworth / AP Newsroom)

Haugen also is scheduled to meet next month with European Union officials in Brussels, where the bloc's executive commission is updating its digital rulebook to better protect internet users by holding online companies more responsible for illegal or dangerous content.

Under the U.K. rules, expected to take effect next year, Silicon Valley giants face an ultimate penalty of up to 10% of their global revenue for any violations. The EU is proposing a similar penalty.

CLICK HERE TO GET FOX BUSINESS ON THE GO

The U.K. committee will be hoping to hear more from Haugen about the data that tech companies have gathered. Collins said the internal files that Haugen has turned over to U.S. authorities are important because it shows the kind of information that Facebook holds — and what regulators should be asking when they investigate these companies.

The committee has already heard from another Facebook whistleblower, Sophie Zhang, who raised the alarm after finding evidence of online political manipulation in countries such as Honduras and Azerbaijan before she was fired.