Famke Janssen: 25 Things You Don’t Know About Me! 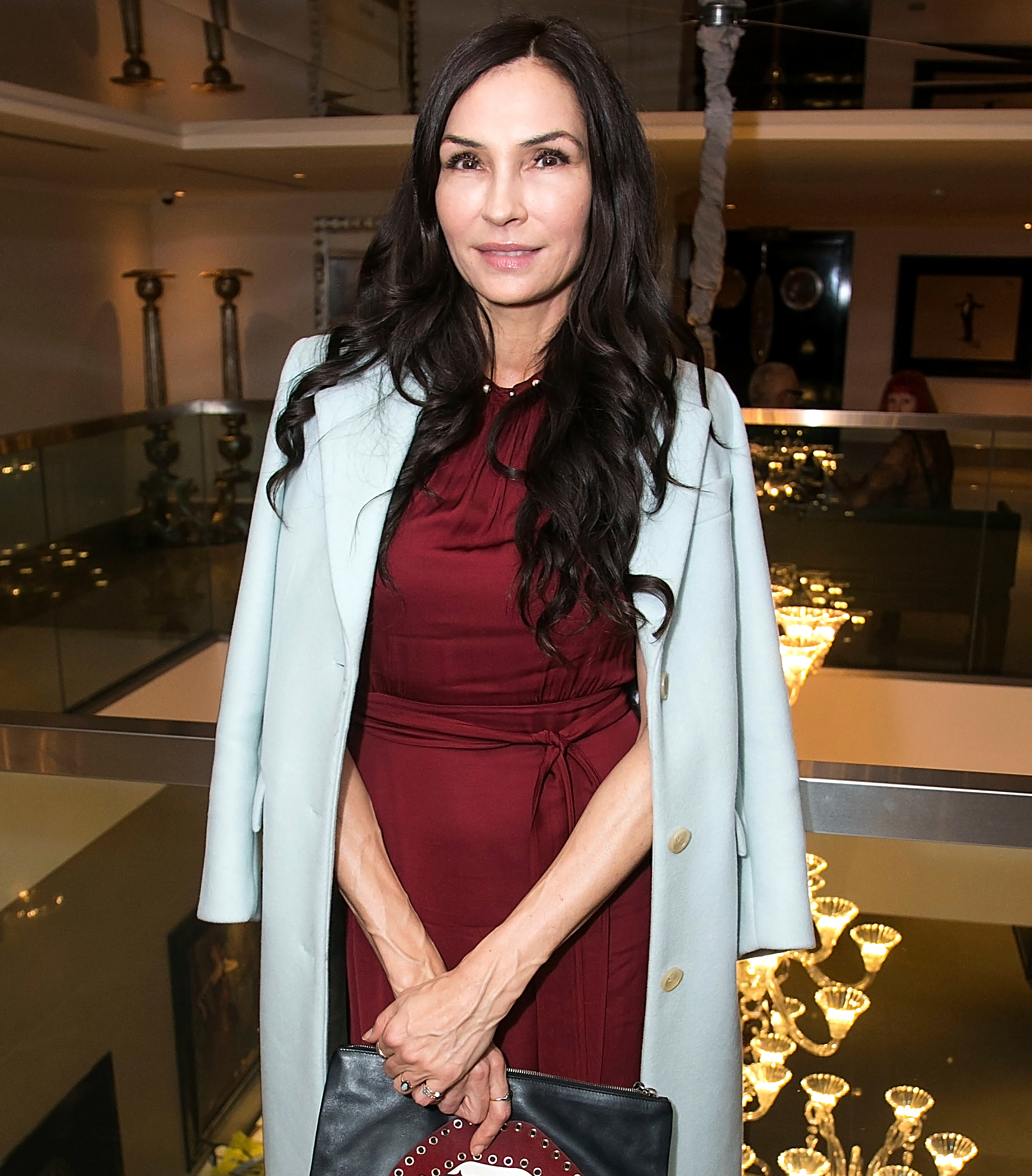 Acting isn’t the only thing Famke Janssen is passionate about. The Endless star, 55, told Us Weekly exclusively that she’s an avid painter, environmentalist and animal advocate too. Want to know more? Read on to learn 25 things you didn’t know you about the Dutch actress.

1. I love to dance. Nothing in the world makes me happier.

2. Coffee plays an important part in my life. I love everything about it: the taste, aroma, ritual, the latte art and the social aspect.

3. Chocolate’s right up there with coffee for me.

4. During the making of GoldenEye, I broke one of my ribs. It was my own fault. [In a scene], Pierce [Brosnan] was supposed to throw me against the wall. I asked him to throw me harder. The rest is history.

‘X-Men’ Stars Then and Now

5. I played a pool hustler in Turn the River. With no prior experience playing pool and very little time to prepare, I had to make a [four-rail] bank shot. To my own surprise — and everyone else’s — I made the shot in the first take!

6. I studied economics at the University of Amsterdam before abandoning school to travel the world as a model.

7. Painting is my other passion. I’m inspired by nature’s magnificent colors and the mystery of science. 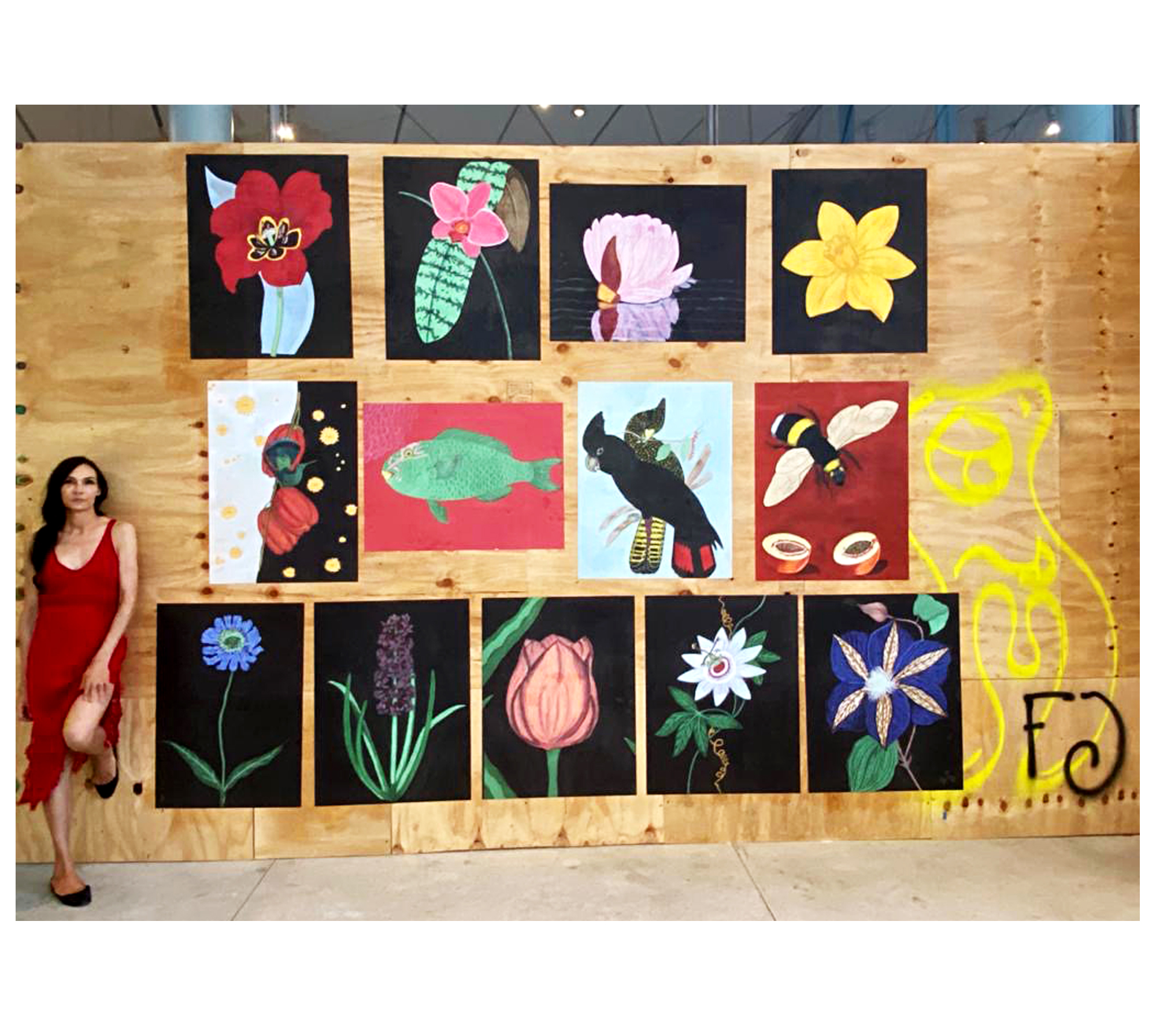 8. My two sisters and four nieces all have blue eyes. I’m the only one with brown eyes.

9. I was in South Africa earlier this year, filming Redeeming Love. On my days off, I visited a rhino sanctuary called Care for Wild. It changed my life.

12. I split my time between NYC and London.

13. I studied writing and literature at Columbia University.

14. I’m passionate about the environment and work with Green Cross International.

15. I love dogs. I love all animals. My late dog, Licorice, and I once did a campaign together for PETA.

16. I proudly serve on the board of the Film Forum in NYC. This year marks its 50th anniversary!

18. During the lockdown in NYC, when stores and museums put boards up against looters, I joined other artists by putting my art on the boards in Soho and at the Whitney Museum. Now I can say I had an exhibition at the Whitney!

20. My favorite artists are Louise Bourgeois and William Kentridge.

23. I only wear dresses and skirts. I haven’t worn pants in my private life in years.

24. One of my proudest career moments was working with Ava DuVernay. I’m inspired by her work, and I admire that she fights for diversity in front of and behind the camera.

25. My dream for the world is unification. If this pandemic can teach us one thing, it’s that we’re all in it together.

Endless is available in theaters and on demand now.