Harry and Meghan Are ‘Converting’ Montecito Guesthouse for Her Mom Doria

Grandma’s home! Prince Harry and Meghan Markle are making plans for her mother, Doria Ragland, to spend plenty of time at their new house in the Montecito area of Santa Barbara, California.

28 Revelations About Harry and Meghan in ‘Finding Freedom’

“They’re converting one of the guesthouses into a home for Doria, who plans to split her time between L.A. and Montecito,” a source exclusively tells Us Weekly.

Harry, 35, and Meghan, 39, initially moved to her hometown of Los Angeles in March after stepping away from the royal family earlier this year. The couple — along with 15-month-old son Archie — relocated to Montecito in July, purchasing a $14.65 million home. 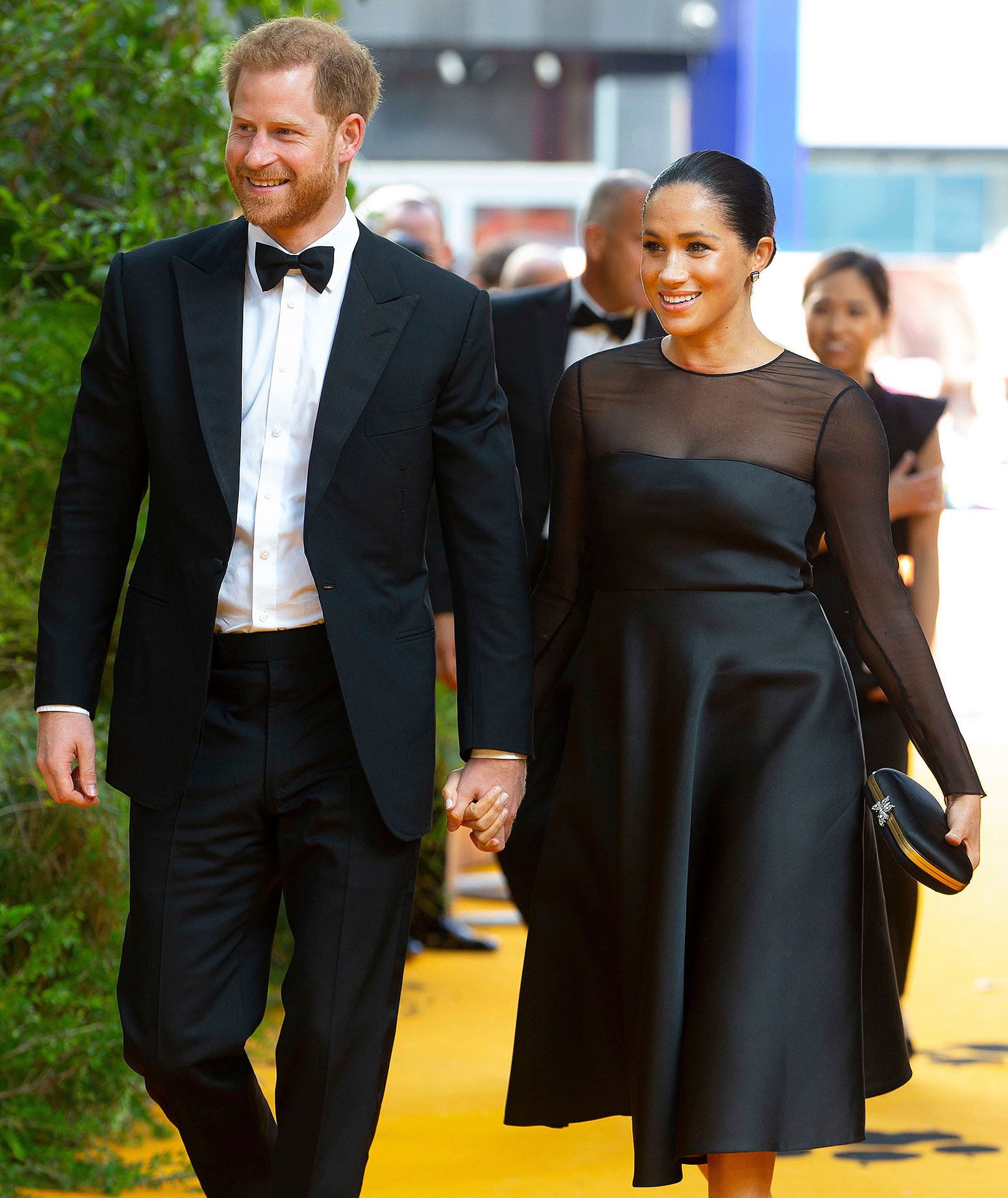 Ragland, 63, is not the only familiar face the pair will have in the community. Several A-listers call Montecito home.

Prince Harry, Meghan Markle’s Life in L.A.: Everything We Know

“They’ve already met some of their neighbors, like Orlando Bloom and Katy Perry, who are locals,” the insider reveals. “Orlando voicing Prince Harry in [the HBO Max comedy series] The Prince has become an inside joke between them. If you’re going to shadow someone, it may as well be the real deal! And there’s obviously Ellen [DeGeneres], who Meghan knows from way back.”

Indeed, those who live in the region are the kind of acquaintances the duo need. “Many of their new neighbors are CEOs and financiers and their families. They’re not the type of people to sell them out,” the source says. “Harry and Meghan finally feel happy, safe and home!”

Meghan Markle’s Family: Everything We Know

A rep for Meghan and Harry said in a statement on Tuesday, August 11, that they “have settled into the quiet privacy of their community since their arrival and hope that this will be respected for their neighbors, as well as for them as a family.” 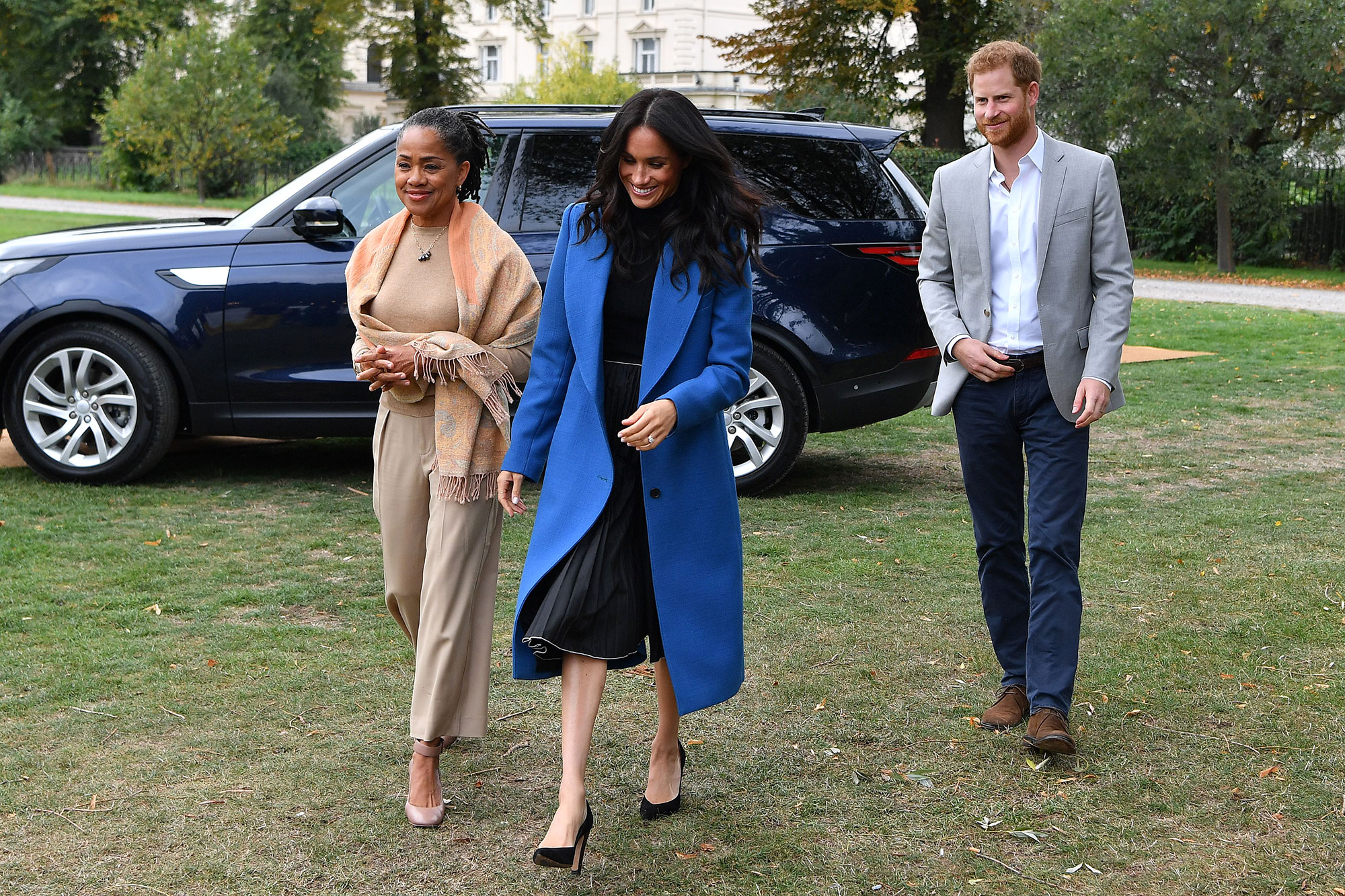 As for Ragland, Us exclusively reported in March that she reconnected with her daughter after the former actress’ move to Los Angeles. “Meghan has been seeing her mom while in L.A.,” an insider noted at the time.

The yoga instructor later took their family dynamic one step further. “Doria Ragland continues to live with Meghan, Harry and Archie,” a source told Us in July. “This has been the most time she has spent with her grandson since he was born.”

Ragland and the Suits alum make “all-organic” food together for Archie, while the Ohio native will also “get up in the morning and read to him.”