Holly Willoughby defends This Morning absence to Phillip Schofield: ‘It was important’

Holly Willoughby, 39, is a regular fixture on This Morning alongside her co-star Phillip Schofield, 58. The mum-of-three today defended her decision to miss the ITV show in a last minute shake-up as Davina McCall stepped in.

Holly was asked about her absence by co-star Phillip, and she admitted it had been “emotional”.

The presenter decided to take her three kids – Harry, 11, Belle, nine, and Chester, five, back to school following three months off due to the coronavirus pandemic.

The Dancing On Ice host also thanked the ITV chat show for allowing her to take the time off and stressed that it was “important” to her.

Holly said: “Thanks for yesterday. It was really good, the school was brilliant and it was super organised. I was quite worried about it, I think naturally as a parent you worry about these things. 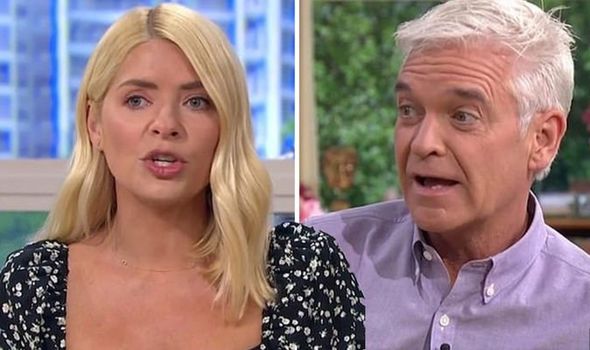 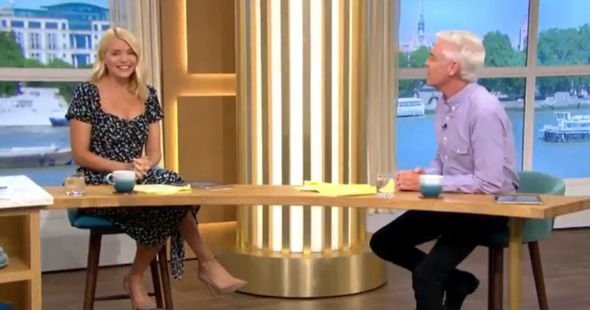 “But actually, very organised, the kids were just so excited to see each other. I got a little bit emotional!”

This Morning host admitted it felt it was strange to “relinquish control” over her three children after spending every day with them during lockdown.

She explained: “Do you know what it is? I’ve been with them the whole time. 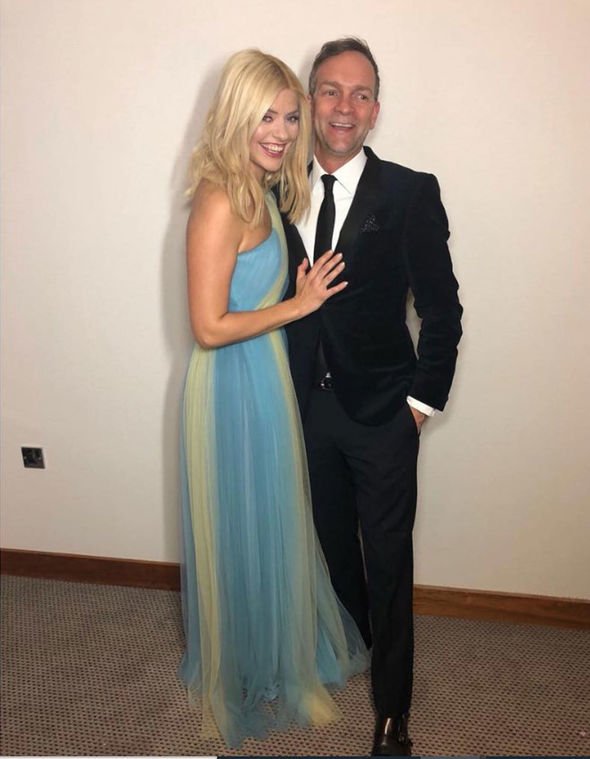 Holly added: “Then yesterday, suddenly they were doing stuff I didn’t know about. It was like relinquishing control.”

Phillip then quizzed his co-star on whether her children turned back to look at her after she dropped them off at school.

“Chester did. The other two didn’t, I was like that [she pretended to look around and wave],” Holly revealed.

“They just disappeared but Chester, a couple of times, looked back.” 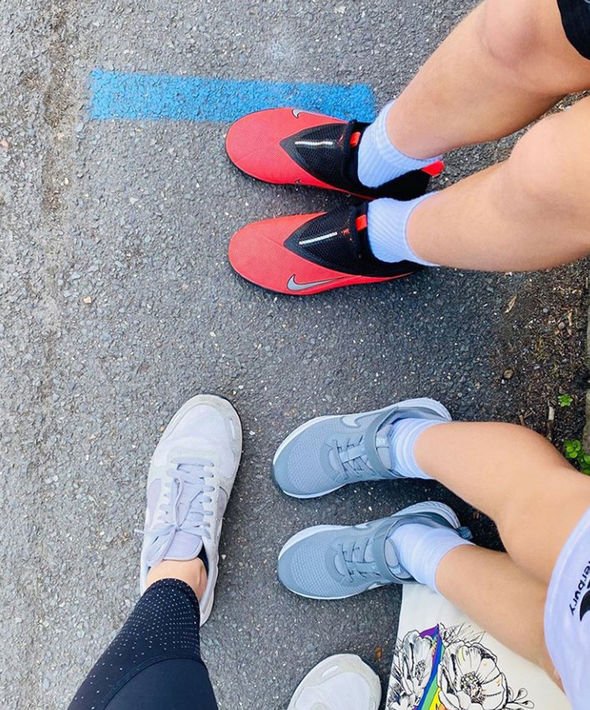 She continued: “I think it was weird as they go in, they hand over their health and safety form, get their temperature checked.

Speaking about her children’s thoughts on returning, Holly admitted the trio were “delighted” to go back.

She said: “They were just so happy to see their friends. I think you underestimate just how much they need that interaction. So yeah it was lovely.”

The star finished off her chat by thanking the show for allowing her time off, as she concluded: “Thank you for letting me do that yesterday, it was important.”

Holly had previously taken to Instagram and shared a snap of herself with her offspring.

She took a photo of their comfortable footwear, with the caption: “The new norm… back to school…”