How Celebs Like Addison Rae Got Famous During the Pandemic

What does it take to be the next big talent in Hollywood? Music and entertainment executive Michael Morriatti has been on the hunt for the last decade seeking artists and actors to book for major gigs. His top credits include booking the first shows for Machine Gun Kelly, Kendrick Lamar, Post Malone and Wiz Khalifa.

Starting out at 18 years old, he began his career at a live performance company before becoming the A&R for a record label. He now works at one of the top management companies and runs his own company, Morriatti Media & Entertainment, in Los Angeles. In an exclusive Q&A with Us Weekly, Michael Morriatti shares his best advice for making it big in the industry.

Us Weekly: If someone is just starting out and not sure what to do as far as taking the first steps, what would you recommend?

Michael Morriatti: I was just speaking to Elijah Kelley (from Hairspray) – he’s really talented and he can sing and he can write, but the thing is everybody wants to be in entertainment and wants to do multiple things. They have to pick one thing and hone in on it, and then after they’re successful they can branch out into different things. 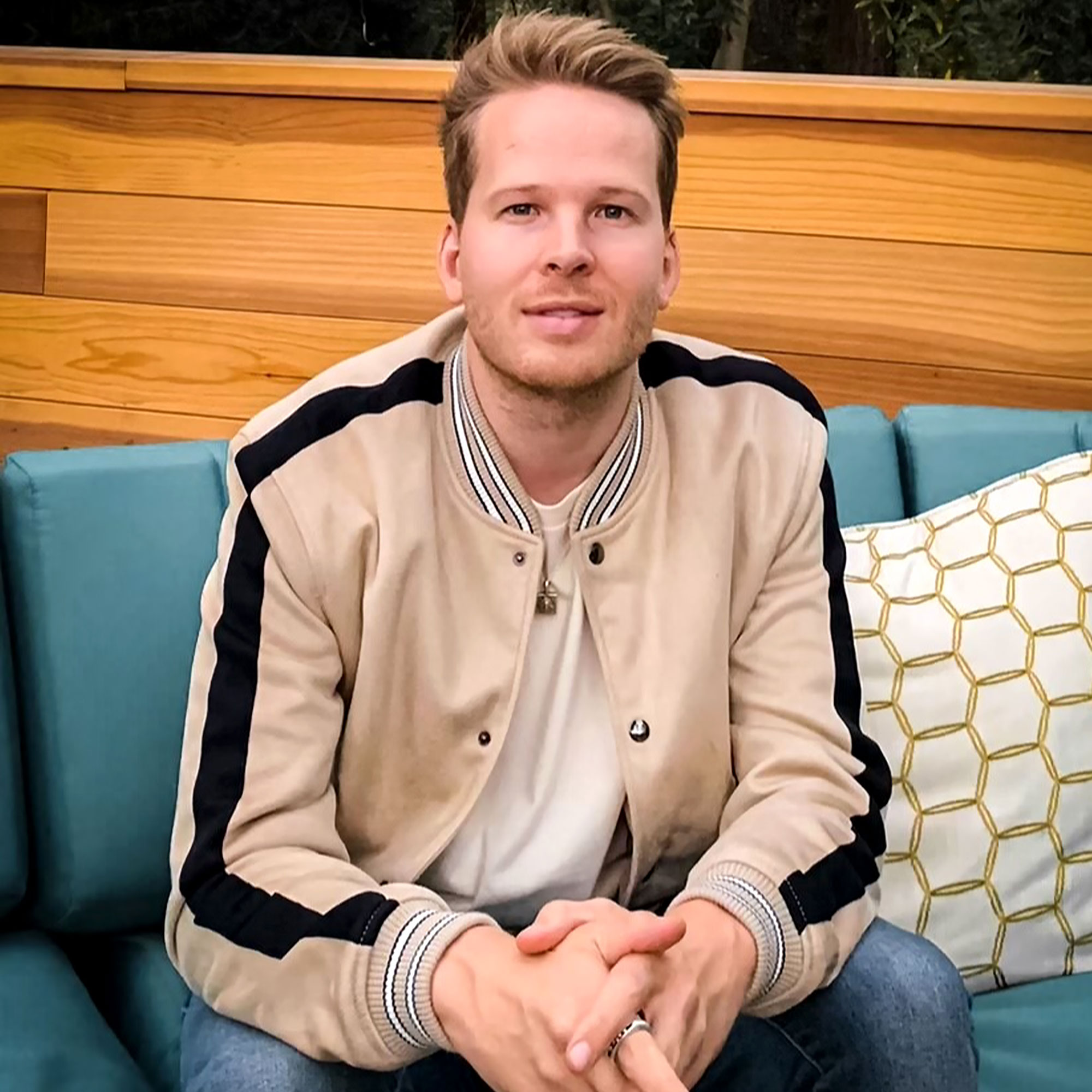 Us: What tips can you share on the best way to get recognized in the industry today?

MM: I would say to try to get your brand out there as much as possible – whether it’s staying consistent with making your music and dropping it or if it’s dancing and making TikToks and skit videos. Just staying consistent with that and then cross-promote on all your platforms and collaborate with other actors or influencers. No matter what type of star you are, I think it’s important to cross-promote on the hottest new platform on social media, which right now, TikTok, I think, is definitely a front-runner for the NO. 1 spot. 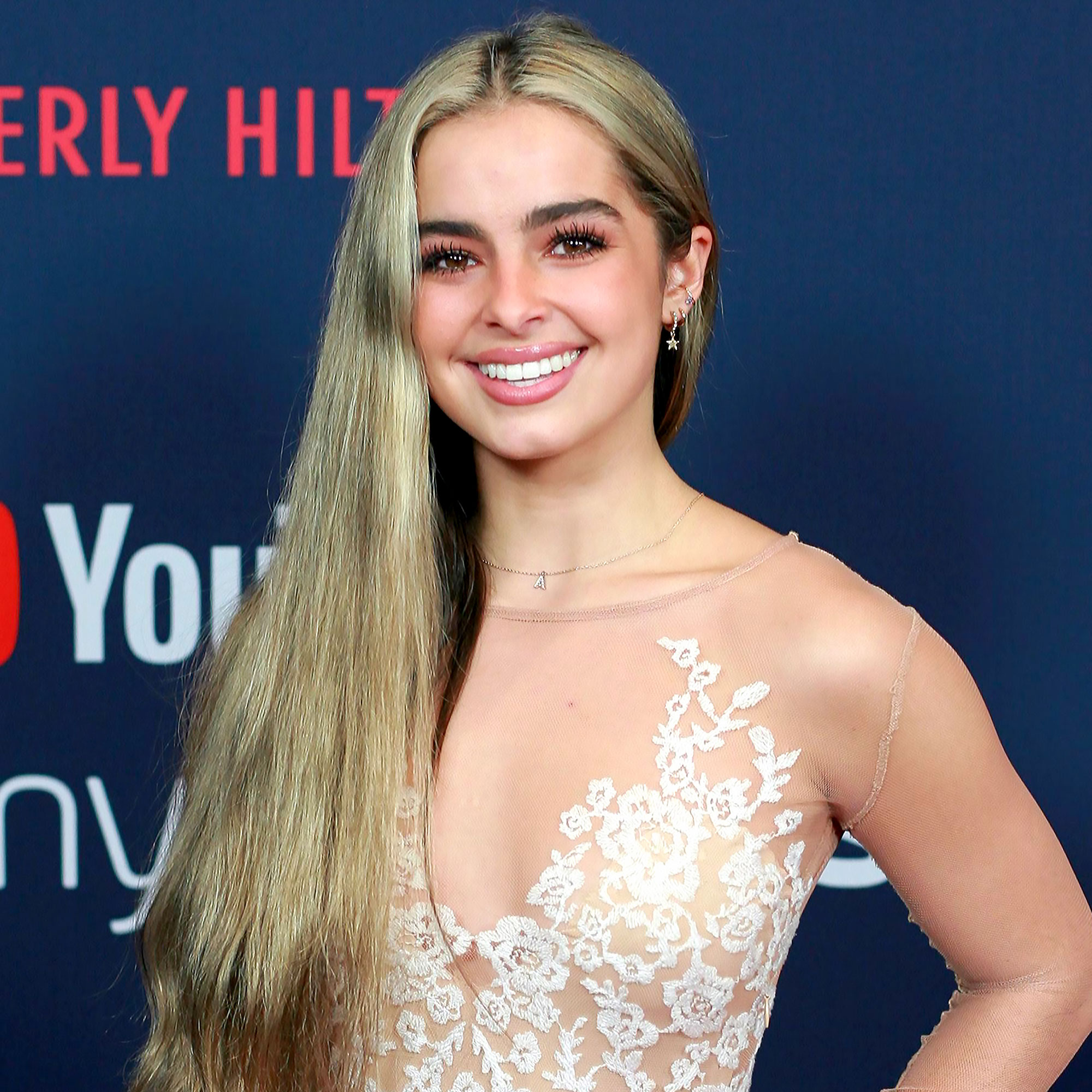 Us: Can you give examples of artists who have sort of followed this and are doing really well?

MM: Celebrities that I think did well and grew during quarantine are Logan Paul, Josh Richards, Addison Rae and Madison Beer. Josh transitioned to starting a podcast (“BFFs with Dave Portnoy and Josh Richards”), he started a venture fund company that is invested in multiple entertainment tech apps, and he started an energy drink company called “Ani” Energy. He also partnered with Triller and Versus Game. I would also say 24kGoldn has been doing really well. He relates to a lot of the younger generation today and he’s only 19 years old. His songs are catchy and they’re not long or super lyrical.

Us: What advice would you give if an influencer wants to do a collaboration with a celebrity? What’s the best way to get in contact with the celebrity?

MM: I would say if there are influencers out there that have a strong following on TikTok and they want to cross-promote with a celebrity, like a famous actor or athlete, I think they should just DM them on Instagram – Instagram actually brought back top DM requests – and say, “Hey I have 18 million followers on TikTok, if I post you, would you be down to be in one of my TikTok videos?” 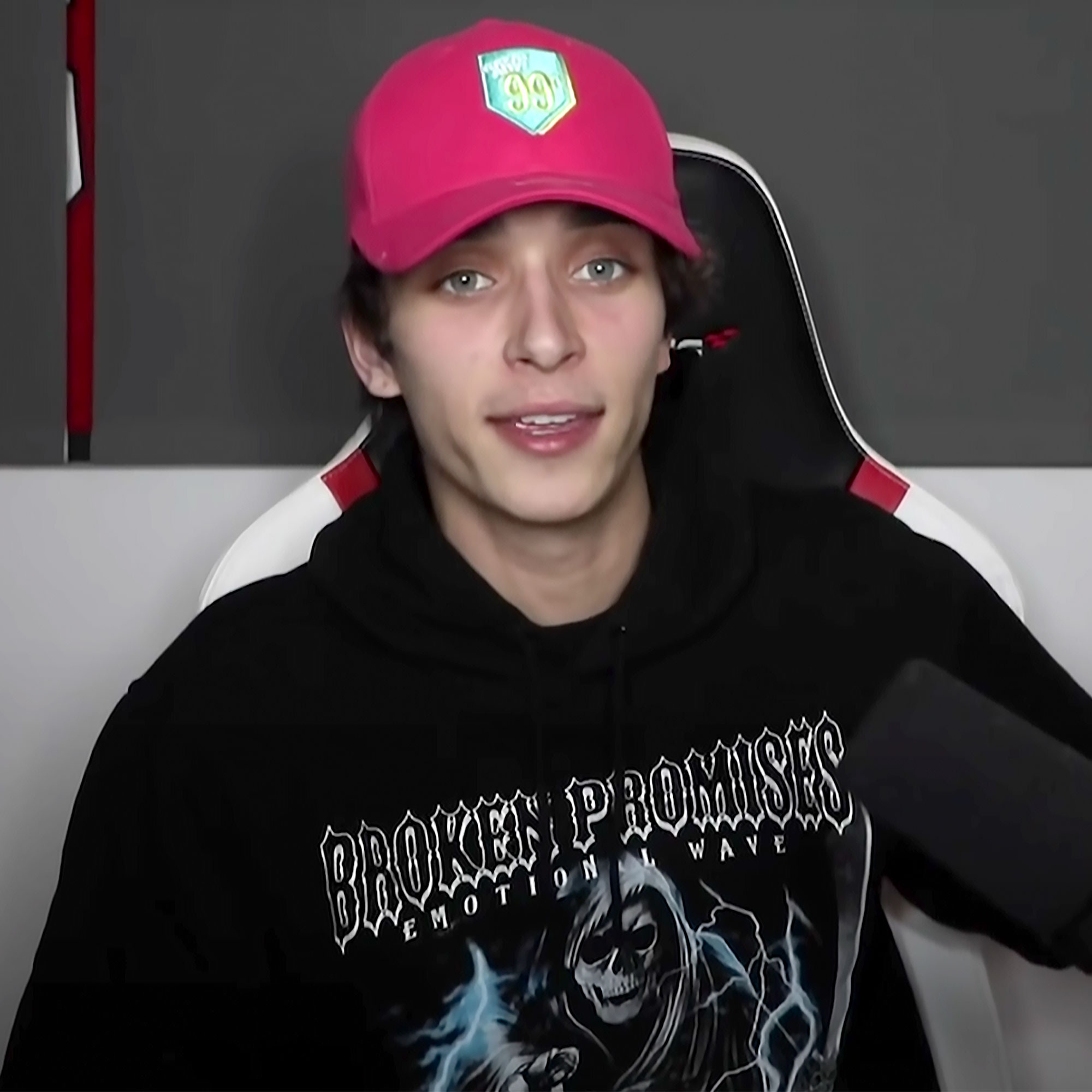 Us: What are some perks that come along with having thousands or millions of followers?

MM: There can be some big endorsement brand deals, appearance deals, and then movie roles can come from having a big following. People are getting paid hundreds of thousands of dollars to do Instagram posts. This is why posting consistently, creating a brand, and promoting on all different platforms is very important. There are also a lot of brands and companies that if you have a big enough following and a big enough name, they will let you invest in their company. A brand that has done really well is that Poppi beverage – they have a lot of celebrities that have invested in their company (i.e. Shark Tank host and CAVU Ventures founder Rohan Oza).

A Complete Guide to TikTok: Who’s the Most Followed?

Us: What does the future look like for social media post-pandemic?

MM: I feel like in the future everyone’s still going to be on their phones just as much or if not, more. I think Instagram will be a thing for the next two to four years, but it’s losing some of its steam. People are not wanting to post on Instagram or post as much as today as they did before. At the end of the day, people just want to consume things faster and view content that’s easily accessible. I think there’s going to be newer social media platforms that are going to come out where celebrities and influencers are going to jump there next because they’ve kind of mastered these social media platforms already.