Love is in the air! Irina Shayk and Vito Schnabel have been spotted out together in New York City — and as first revealed on Us Weekly’s “Hot Hollywood” podcast, their potential romance has been a long time coming.

“Vito has always been interested in Irina,” a source tells Us, noting that they met a couple of years ago. “Vito is a very social person who likes to go out and have fun.” 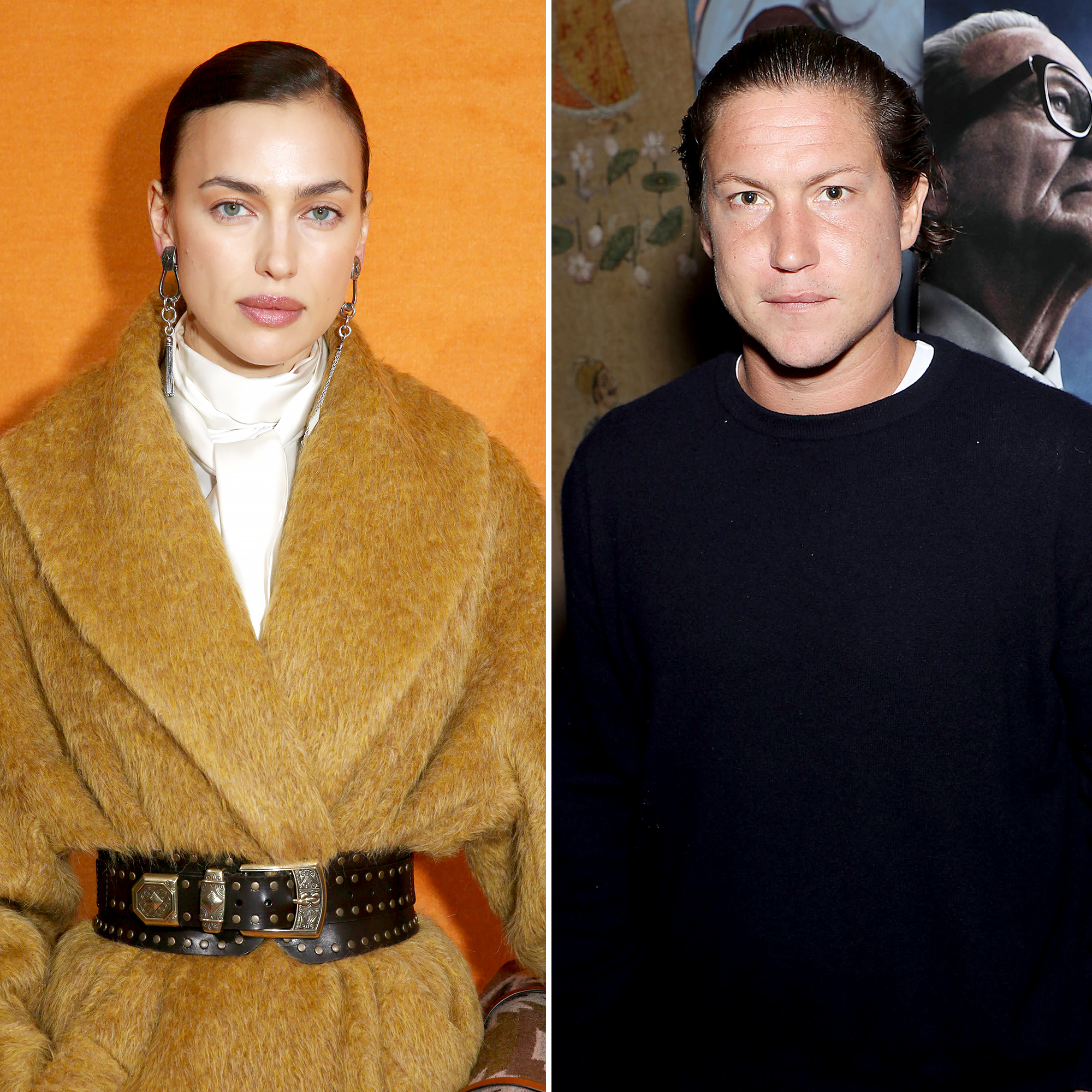 Schnabel, 33, and Shayk, 34, first sparked dating rumors during an NYC outing on Tuesday, March 31. The following day, the twosome were all smiles on the city streets again.

The art dealer was previously linked to Heidi Klum from 2014 to 2017. While he was accused of being unfaithful to the supermodel during their relationship, Schanbel denied the rumors in a statement to Us at the time.

“The claims that have been made are a misinterpretation of an entirely innocent situation,” he said in June 2017 after photos of him with another woman surfaced. “There is nothing more to this than I was simply saying goodnight to a family friend and we went our separate ways.”

Shayk, for her part, shares 3-year-old daughter Lea with ex Bradley Cooper. Us confirmed in June 2019 that the pair called it quits after four years together.

“They haven’t been getting along for a while,” a source told Us at the time. “They are not in a great place.”

Shayk opened up about her spilt from the Star is Born actor earlier this year.

“Life without B is new ground,” Shayk told British Vogue in January. “It’s hard to find a balance between being a single mom and being a working woman and provider. Trust me, there are days I wake up and I’m like, ‘Oh my God, I don’t know what to do, I’m falling apart.’”