Is Teddi Mellencamp Returning To RHOBH? 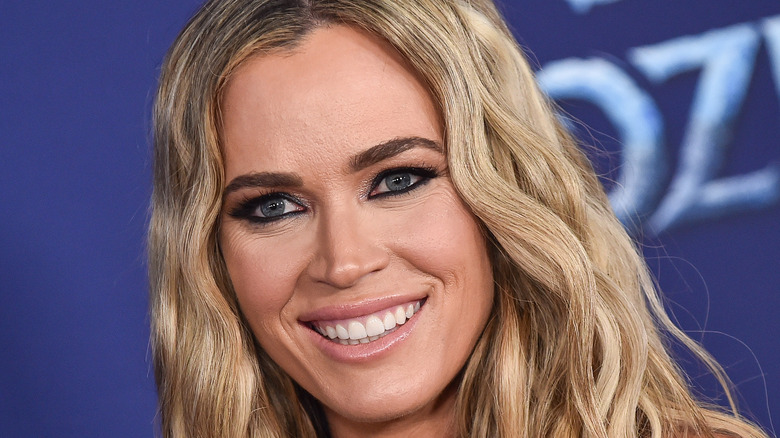 Teddi Mellencamp was fired from “Real Housewives of Beverly Hills” after three seasons on the franchise. “I don’t want to bore you but I’d figure I could give you a little update on what’s going on,” she posted in an Instagram story September 2020, (via CheatSheet). “Recently found out that my contract as a housewife is not being renewed.”

Mellencamp later speculated on the podcast “Getting Real With the Housewives” that she believed she was axed “because you didn’t see a lot of me, other than in drama this year,” (via US Weekly). In Season 10 Mellencamp made the questionable decision of informing Denise Richards that Brandi Glanville claimed the two had hooked up — in front of a table full of people, of course, because this is “Real Housewives.”

But it looks like fans haven’t seen the last of the accountability coach and owner of a very questionable weight loss program. 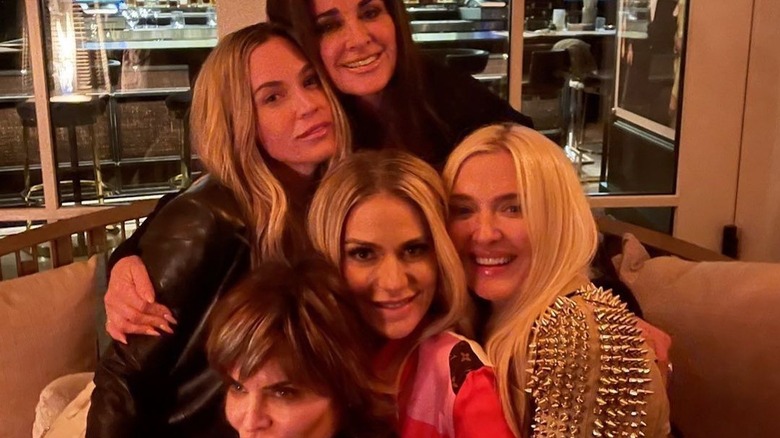 On the May 24 episode of Teddi Mellencamp’s podcast “Teddi Tea Pod with Teddi Mellencamp,” the guest was her “Real Housewives” bestie Kyle Richards. During the episode, the pair confirmed that Mellencamp will, in fact, appear in Season 11.

“I mean, I had to drag you, but you did it,” Richards said (via People), adding that it “took some convincing, but whatever.” To which Mellencamp confirmed, “Lots of convincing.” During the pair’s conversation on the podcast, they noted that although they miss filming together, they’re still “together all the time” — so it looks like this is one “Real Housewives” friendship that’s made to last (for now at least).

It also appears that Mellencamp has remained on good terms with castmates Lisa Rinna, Dorit Kemsley, and Erika Jayne. Last week Mellencamp shared a photo of the group on social media (above) accompanied by the caption, “My hands aren’t my best feature so I am posting our faces versus our [hands emoj]. Love y’all and needed those laughs tonight.”

Will everyone still be feeling the love once the Season 11 drama commences? Fans will have to stay tuned to find out.