Jack Whitehall dad: Will Jack and his dad join the cast of Celebrity Gogglebox?

Jack Whitehall and his father Michael first hit our screens on their travel series Travels With My Father in 2017. Since then they have become one of the most well-known parent and son duos on TV. But could they appear in the next series of Celebrity Gogglebox?

Celebrity Gogglebox is reported to be adding some new faces to the cast for the rest of the season.

The new additions are reported to include This Country actress Daisy May Cooper and Countryfile presenter Anita Rani.

Anita announced she would be making her Celebrity Gogglebox debut yesterday to her followers on Twitter.

Anita wrote: “Spent my life shouting at the telly with Dad. From Friday we’ll be shouting on yours.

READ MORE
Jack Whitehall girlfriend: Is Jack in a relationship? 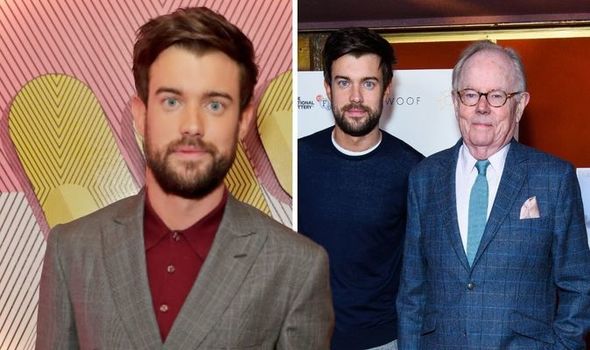 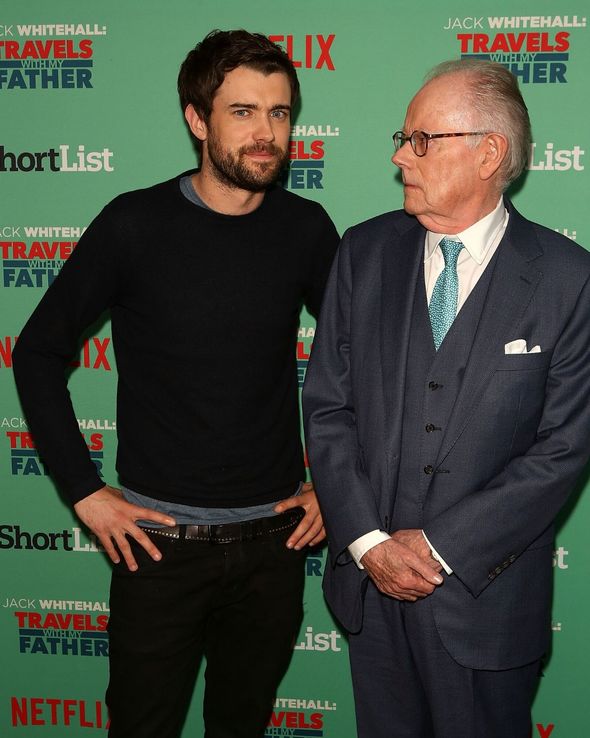 “@c4gogglebox just got a load more #Yorkshire and #punjabi this IS bloody exciting.”

But as the Celebrity Gogglebox cast gets a mix-up and some new faces are added could we expect Jack and his father Michael to join the show?

Celebrity manager, Mayah Riaz has said she is surprised the father and son duo have not already appeared on the show.

Mayah said: “I’m surprised Jack Whitehall and his father Michael hasn’t been on Celebrity Gogglebox as of yet. 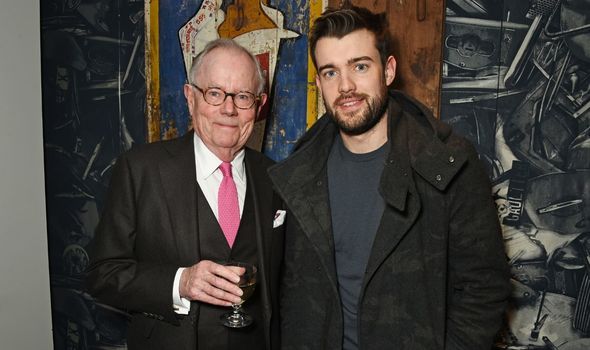 “In fact, I would have thought they would be the first choice when thinking of a father and son duo.

“As Celebrity Gogglebox is being well received with other parent duos such as Martin and Roman Kemp as well as Emilia Fox and Joanna David, Jack and Michael would absolutely be on the list for the next series.

“That’s if they’re not too busy to accept.

“Jack and Michael have been a hit with the public and there’s been a lot of love for Michael.”

Mayah went on to say why parent duo’s add to the relatability of the show.

She said: “There are many shows where celebrities appear. However, having a parent duo really changes the dynamic of a show and adding something special for the viewers too.

“We’ve seen that with Martin and Roman Kemp. You get to see them in a way you wouldn’t have before.

“I personally know how proud Martin is of Roman, as he expressed it to me over dinner at Pride of Britain – you could see it in his eyes when he spoke. 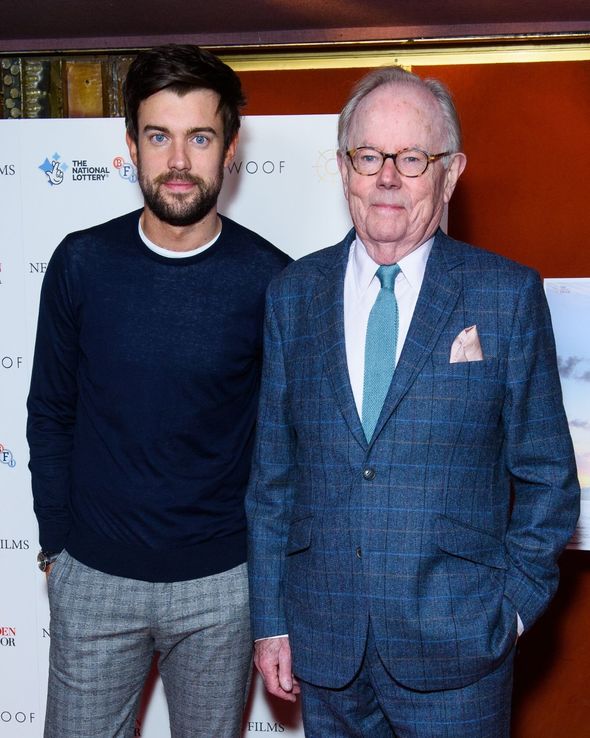 “So it’s great for the nation to see their relationship too.”

The odds the father and son duo could hit our screens on Celebrity Gogglebox are 6/1.

Alex Apati of Ladbrokes said: “Jack Whitehall and his Dad would be great additions to the Celebrity Gogglebox line-up and there’s every chance they make an appearance soon.”