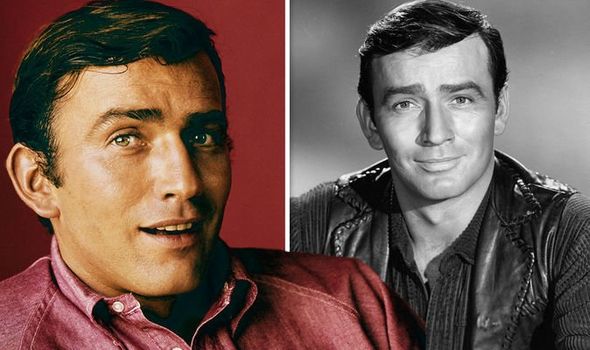 Western film and TV actor James Drury has died at the age of 85 of natural causes.

He starred in The Virginian, which was one of the longest-running Westerns in television history.

The Hollywood actor also appeared in several Western movies, including Ten Who Dares in 1960 and Ride the High Country in 1962.

He rose to fame as the no-nonsense foreman of the Shiloh Ranch in The Virginian.

James also starred alongside Elvis Presley in the singer’s 1956 movie Love Me Tender and with Pat Boone in 1957’s Bernardine.

James and his co-star Doug McClure, who portrayed Trampas, were the only cast members to appear in all 249 episodes of the popular series.

The star’s character was only ever referred to as The Virginian and rode a white Appaloosa horse called Joe D.

The Virginian fought outlaws to protect his Wyoming territory in the series.

He was also seen rescuing people in the show, which was set in the 1890s. 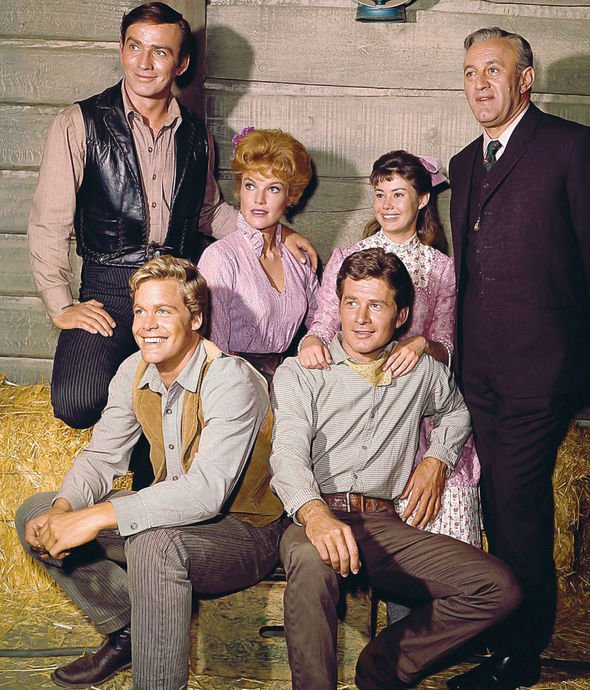