Janette Manrara: Strictly pro on issue in marriage to Aljaz Skorjanec ‘Too tough for him’

Strictly Come Dancing 2020 pros Janette Manrara, 36, and Aljaz Skorjanec, 30, have been married for three years and the former recently gushed that working together on the BBC show “is the best thing ever”. However, Janette also addressed a surprising issue they have faced in their relationship.

In a joint interview, the couple revealed earlier this year that they rely on regular massages to ensure their muscles stay in perfect condition for their energetic dance routines.

Unfortunately, Janette admitted she is “too tough” for her other half when she attempts to give him a massage at home.

“But Janette is too strong for me! 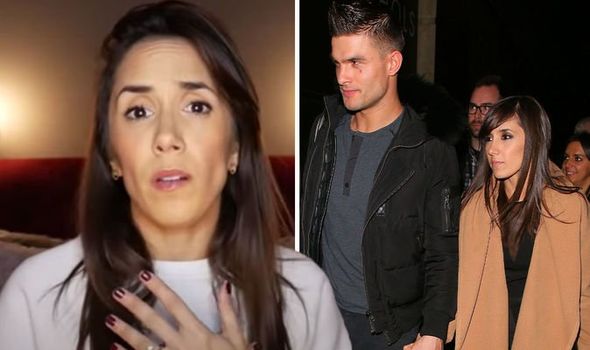 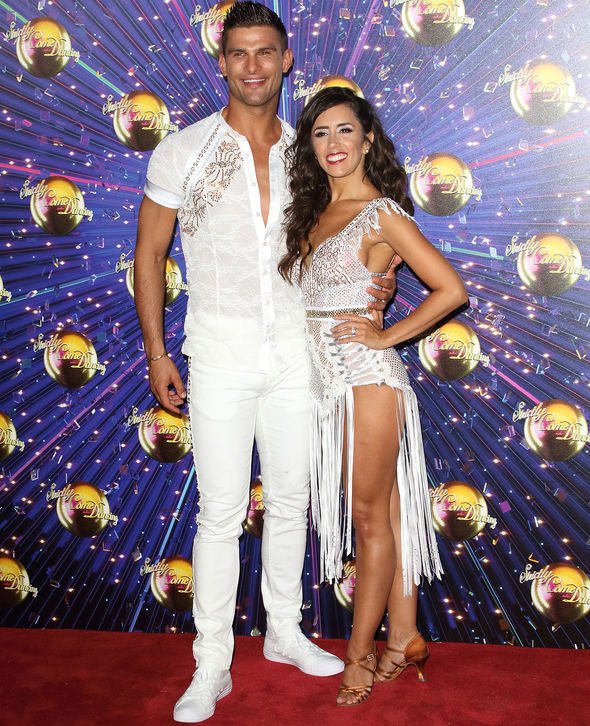 “She has the smallest hands but it’s a bit like acupuncture — they’re like little needles! I can’t handle it.”

Janette agreed and explained she enjoys getting treated to a massage from her partner in spite of her lack of skill in that area.

She laughed: “I love getting massages but I am too tough for him.”

Aljaz also revealed that he and Janette never get “jealous” of each other’s celebrity dance partners on Strictly. 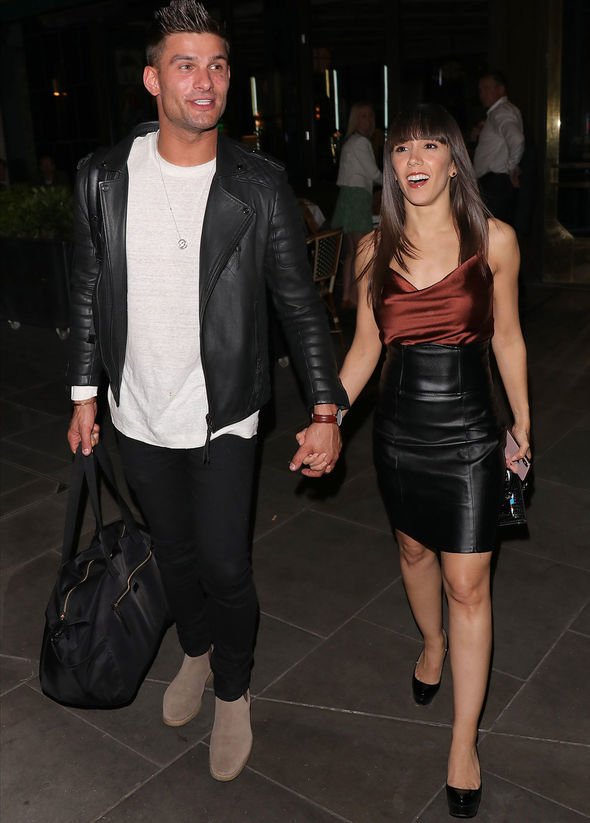 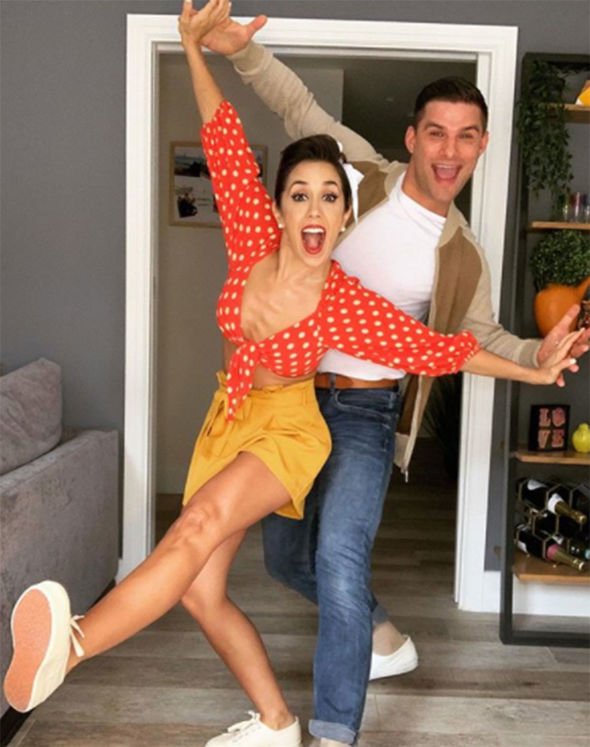 He explained to The Sun: “We never get jealous of each other’s dance partners.

“We put so much effort into the dancing and making sure the celebrities look incredible in whatever they do, we have no time to think about anything but the steps.

“It’s a crazy machine and you have to be the best. I’ve been dancing since I was five and been doing the rhumba since I was seven years old.

“I just see these dances as slow steps to slow music.”

Janette added: “The priority is the job and to entertain.

“To have each other there as a ­shoulder to lean on and support is the best thing ever.”

Elsewhere, the dancing duo recently spoke out about being apart for the sake of the BBC series to comply with government guidelines regarding social distancing to stop the spread of coronavirus.

This year’s Strictly stars have formed bubbles with their professional partners, so Aljaz and Janette had to be separated in order to perform with their partners Clara Amfo and HRVY.

Appearing on Lorraine, Aljaz told host Christine Lampard: “I think it’s a small sacrifice that most of us have to make.

“Some have kids they’re not going to see for a while.

“We’ve been together for over 10 years and as she would say, they’re not my words, but ‘Sometimes it’s good to not see me for a little while.’”

Strictly Come Dancing airs tonight at 7.25pm on BBC One.