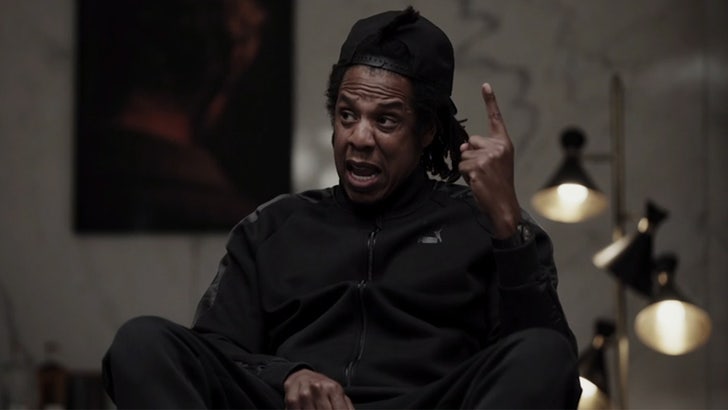 Jay-Z had mad love for DMX, despite their fierce competition … and he felt this way for years.

Jay was on the season premiere of “The Shop: Uninterrupted” with LeBron James and Maverick Carter, and talked about year’s past when he boycotted the Grammys after X was overlooked for a single nomination, despite having 2 #1 albums in 1999.  Jay won his first Grammy but was a no show as a way of standing with X. 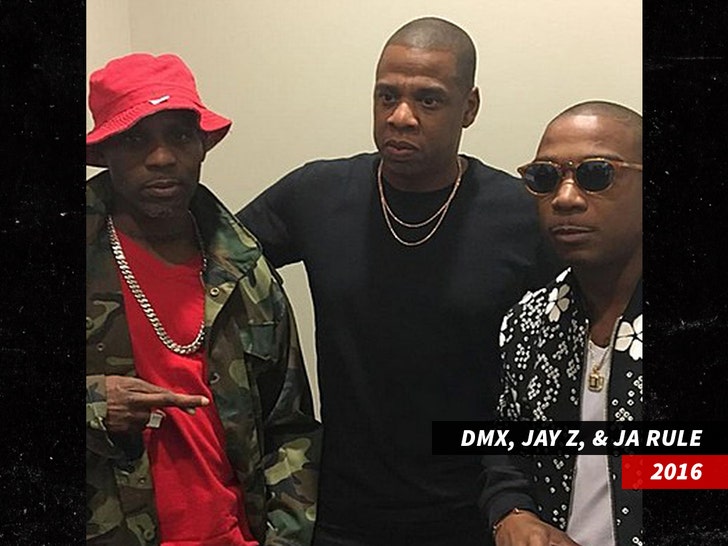 Jay went down memory lane, remembering his first meeting with X at a Bronx pool hall.  He paid homage to his friend, saying he became a better rapper by watching X perform.

22 years after Jay boycotted the Grammys, a lot HASN’T changed.  As you know, the Weeknd was shut out of the Grammy noms, despite having a huge year.  He got his revenge at the Billboard Music Awards, winning 10 pieces of hardware.