Second times a charm! Jennifer Garner and John Miller are focused on making their love last after rekindling their romance “a couple of weeks ago,” a source exclusively reveals in the new issue of Us Weekly.

“They’re determined to make it work,” the insider says, noting the two “had remained friendly since their breakup.”

The couple “eventually realized there was a spark between them” and decided to give it their relationship another shot, the source adds. 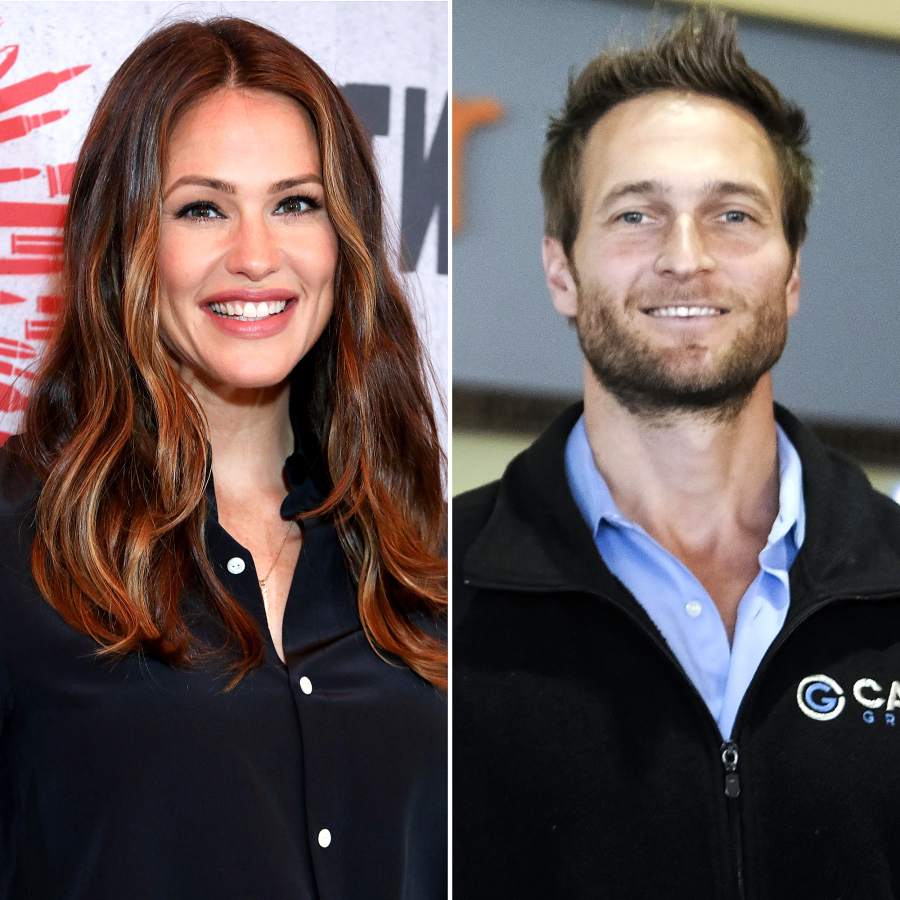 Us confirmed earlier this month that the 13 Going on 30 star, 49, and the businessman, 42, were “back on” less than one year after calling it quits.

In October 2018, Us broke the news that the Yes Day actress had been dating the CaliGroup CEO for about six months.

The news came shortly after Garner and Ben Affleck finalized their divorce. The pair, who share three children, Violet, 15, Seraphina, 12, and Samuel, 9, called it quits in 2015 after 10 years of marriage.

Celebrities Who Fell in Love With Non-Famous People

Miller, for his part, shares two children with ex-wife Caroline Campbell. According to a source, the Peppermint actress bonded with Miller over their coparenting experiences.

“John and Jen are in similar places in their lives and can relate to raising kids after a divorce,” the insider said in August 2019. “They’re on the same page and understand where things stand. Jen feels like she finally found a true partner.”

A source told Us exclusively in January 2020 that after more than one year together the Alias alum “seems extremely content and blissfully happy” with Miller by her side.

The duo, however, called it quits later that year, with a source telling Us in August 2020 that Miller was “ready for marriage” but Garner “just couldn’t commit.” The pair’s split was “amicable” according to the insider.

As Garner’s relationship with Miller began heating up again, the Wonder Park actress’ ex-husband sparked romance speculation of his own. Affleck, 48, was spotted spending time with ex-fiancée Jennifer Lopez in late April after the “Jenny From the Block” singer, 51, called off her engagement to Alex Rodriguez a few weeks prior. The former couple then jetted off to Montana together in early May.

“They looked very happy together,” an insider told Us on Monday, May 10, of the Argo director’s getaway with Lopez. A second source told Us that the exes have “always loved each other” and the Hustlers star’s friends “won’t be surprised if they end up together.”

Watch the video above and pick up the latest issues of Us Weekly, on newsstands now, for more on how Garner and Miller’s relationship is blossoming once again.