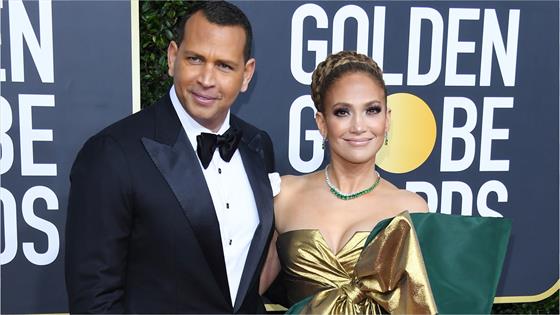 Jennifer Lopez is being sued over the use of a photo on Instagram.

According to court documents obtained by E! News, New York photographer Steve Sands is accusing the singer and her production company Nuyorican Productions for copyright infringement and seeks an excess of $150,000 in damages.

The federal lawsuit cites that Lopez used the photograph taken of her by Sands to “promote their brand” on Instagram—where the singer has over 119 million followers—without receiving permission to post or any compensation.

“Defendants did not license the Photograph from Plaintiff for its Website, nor did Defendants have Plaintiff’s permission or consent to publish the Photograph on its Website,” the lawsuit cites. According to the court documents, the photographer is “entitled to statutory damages up to $150,000 per work infringed.”

The lawsuit was filed in Manhattan federal court by lawyer Richard Liebowitz. He tells E! News, “This is an example of celebrities using photographers photographs without permission to brand themselves on social media. The number of likes the photograph receives coupled with their number of social media followers is a tool to commercialize their posts.” 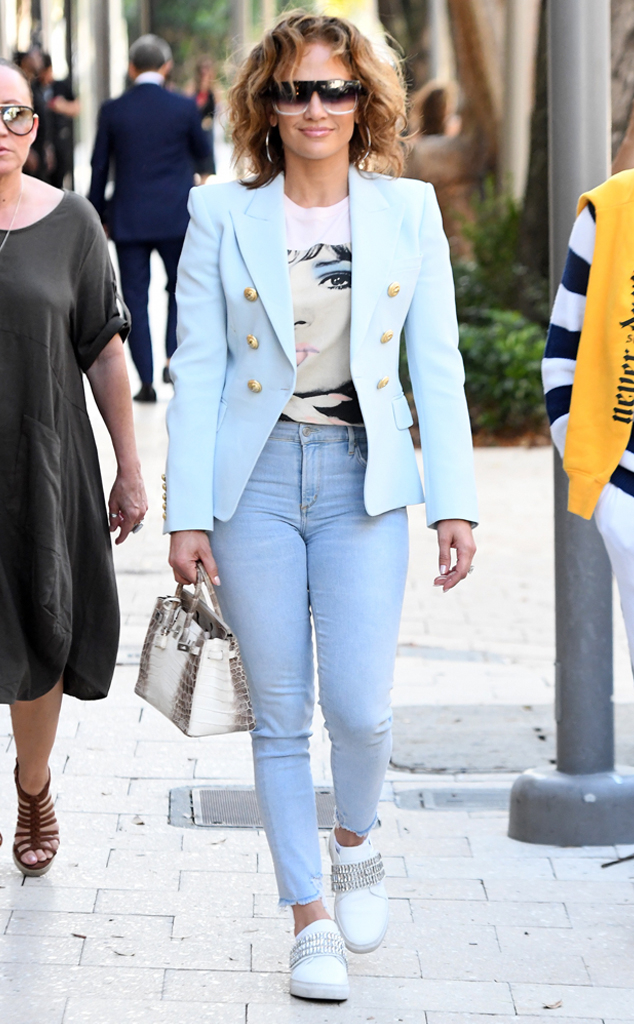 Earlier this year, Lopez and her production were once again sued for $40 million dollars by the woman who inspired the actress’ character Ramona in Hustlers, Samantha Barbash.

In court documents obtained by The Blast, Barbash “claims the film producers approached her before production to “obtain a consent waiver form Ms. Barbash for the production of the film and their ultimate portrayal” of her. She refused to sign off on the consent or waive her privacy rights.”

E! News has reached out to Lopez’s attorney for comment.