University Challenge host Jeremy Paxman, 70, recently recalled taking a tumble while out walking his dog Derek. The horror fall led to him being rushed to hospital after breaking his ribs. In pictures obtained by various publications, he has now been seen using a walking stick as he headed into TV studios in Manchester.

Jeremy was seen clutching a book in one hand and holding onto his stick with the other.

The presenter opted for a casual look wearing a navy shirt, shorts, a beige jacket and sandals.

He was pictured alongside what appeared to be a team member and went on to make his own way into the building.

Jeremy said he has “no recollection” of falling over as he blacked out. 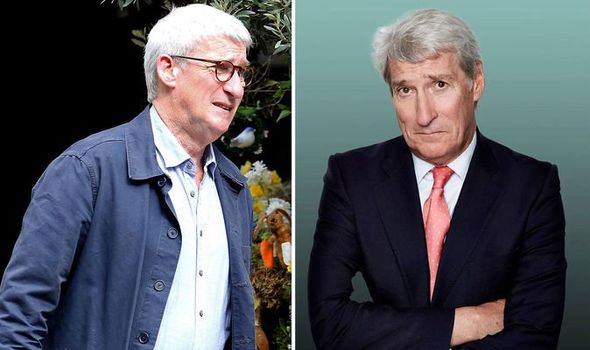 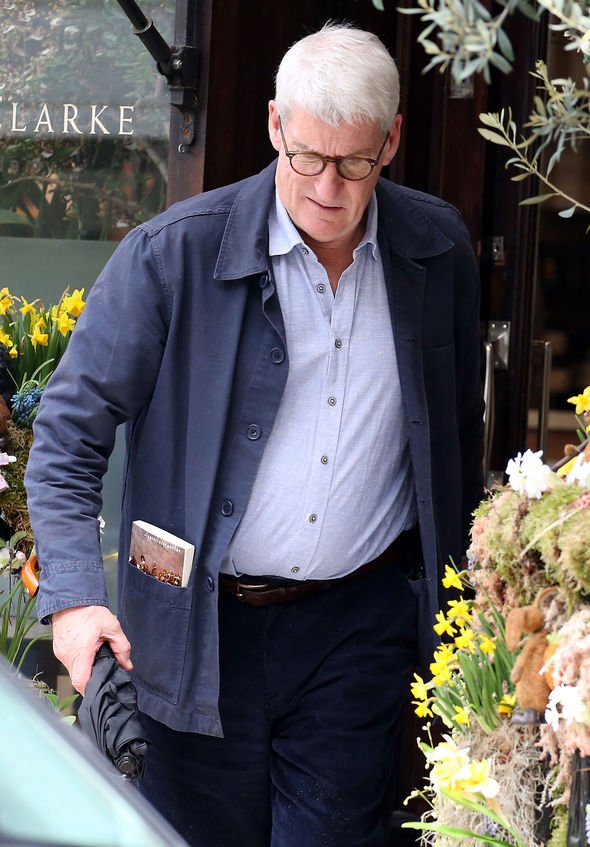 In his column for Saga magazine, he added there was “certainly a lot of blood afterwards”.

He went on to say he believes the fall happened after his spaniel-Dalmatian crossbreed ”must have seen a squirrel and jerked on his lead”.

He added: “What kind of fool falls flat on their face?

“To my mind, a life well-lived involves minimum contact with the emergency services. 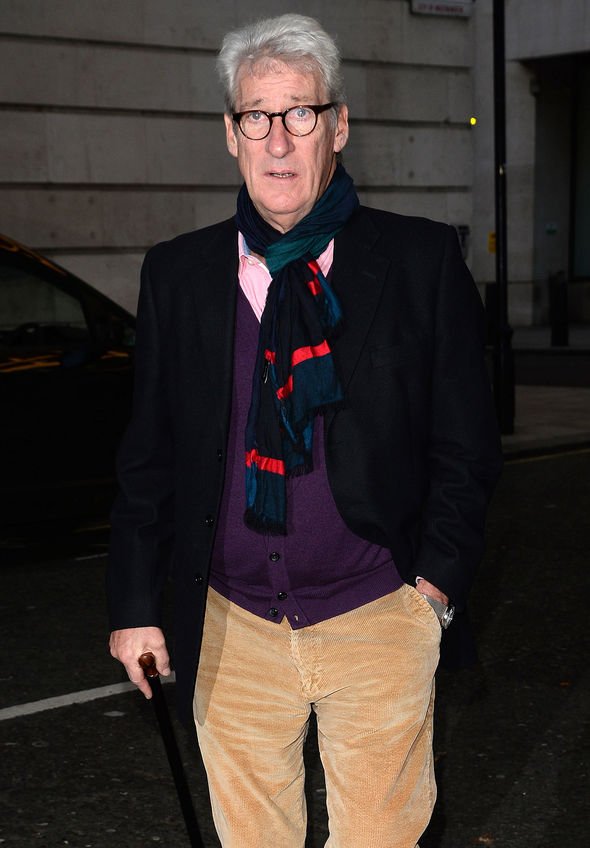 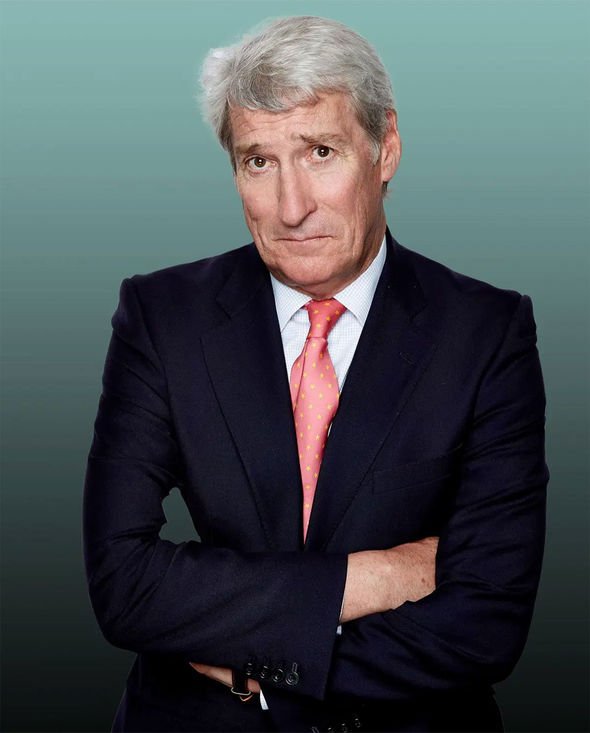 “But it’s inescapable when you get older.”

Express.co.uk has contacted a representative for Jeremy for comment.

The University Challenge veteran said ahead of his hospital visit, he had only been to A&E three times.

Last year, the former Newsnight presenter credited his dog for helping him get through depression.

He told the Walking the Dog podcast: “Sometimes it gets you. Whatever stage in life you’re at, it gets you.

“It would be very easy for me to let it get me now, because I’m 70 and what’s to come is a lot shorter than what went before – and a lot less interesting.”

He later quit his therapy sessions after running out of things to discuss.

“It seemed a waste of time,” he continued.

Jeremy was pictured using crutches in 2016 after undergoing knee surgery.

The presenter was rushed into intensive care after suffering from a potential blood clot in his lungs, following the procedure.

The broadcaster’s knee is said to have been “worn out” by jogging.