Dame Joan Collins, 87, revealed that it has been a particularly difficult year for her amid the coronavirus pandemic, as she labelled this year her “worst” yet. The Dynasty actress spoke on Good Morning Britain today about this extraordinary time, revealing that despite being alive in World War 2, Christmas Day would be very tough for people this year.

That’s what I miss

She explained to hosts Susanna Reid and Piers Morgan: “Well this year has been worse than anything I can possibly remember because you see I was such a young child during the time of the war and my mother was terribly protective and although she was scared stiff, she didn’t really allow us to be scared.

“We went for maybe two or three months then we would come back, and the Blitz would start.

“It was quite scary going down into the Tube stations at night but it was so convivial Piers and Susanna, that’s what I miss about this last nine months, people were hugging each other, ” Joan added. 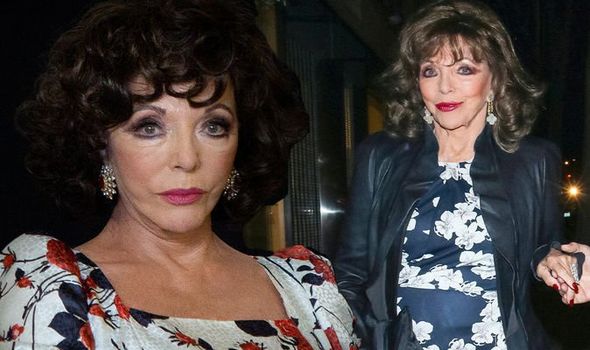 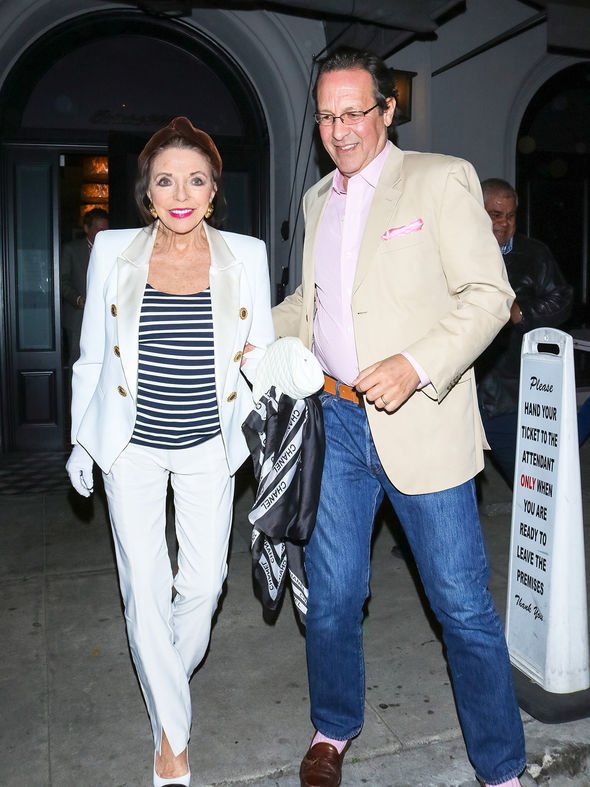 Dame Joan continued: “Laughing and drinking and talking and telling jokes and playing, what are those things, accordions and it was a lovely atmosphere that I remember of friendliness and camaraderie. And frankly, I’ve really missed that.”

Asked for her Christmas day message to the nation, she added: “We’ll meet again, as soon as possible, I hope, and I think we will.

“Now that we have this vaccine that I will go rushing to get, I think that we can all start looking on the bright side again.”

It comes as the veteran actress spoke about her “tough 70-year career in the film industry” and how she was only taken seriously as an actress once her “looks” began to fade. 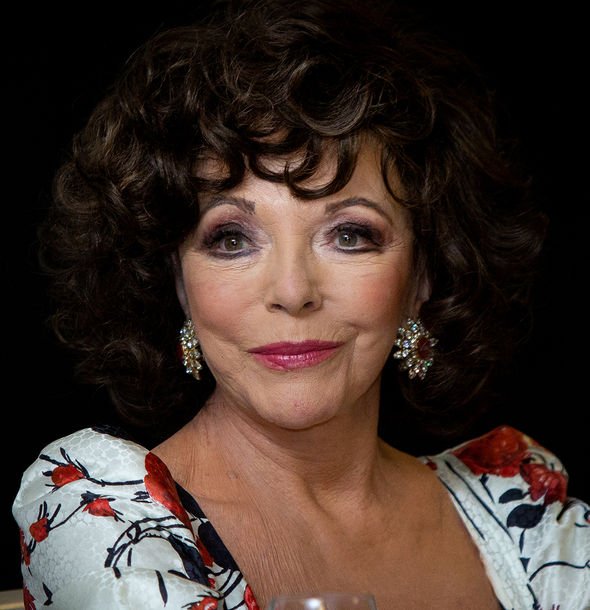 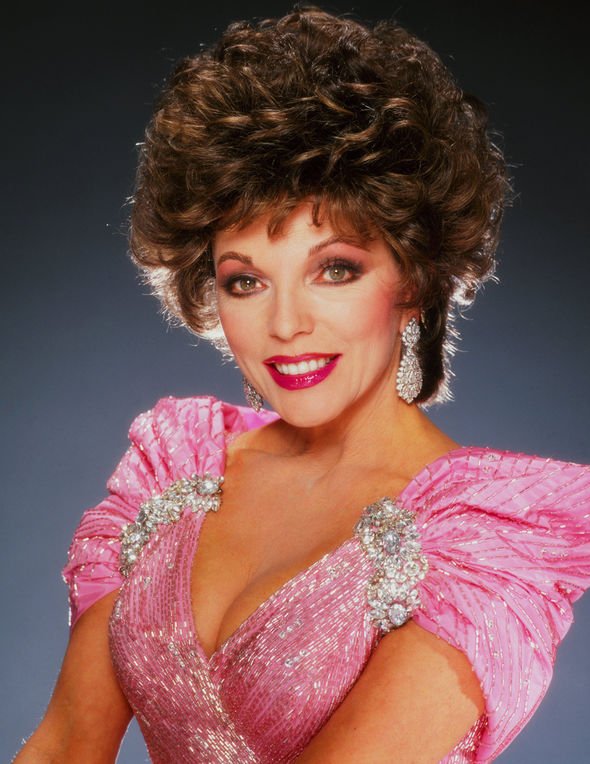 The Dynasty icon told Jonathan Ross she “went through the jungle alone” during her early days as an actress.

“I had a very tough time all my life. As an actress, when you’re very young and pretty, you’re not taken seriously as an actress.

“Vivien Leigh told me this. She said, ‘People only started to think I could act when I started to lose my looks.’”

DONT MISS:
Dancing On Ice in ‘chaos’ as stars unable to train ahead of new series (PHOTOS)
Janette Manrara emotional before reuniting with husband Aljaz (NEWS)
Holly Willoughby ‘ecstatic’ as she catches Piers Morgan out (LATEST)

She added her father, who was an agent, told her not to be an actress because she would be “finished” by her mid-20s.

Joan started her career aged nine, before going on to train at the Royal Academy of Dramatic Art in London.

She began starring in British films back in 1951 and went to Hollywood under contract to 20th Century Fox in 1955.

In 1981, she landed her most iconic role as scene-stealer Alexis Colby in the soap opera Dynasty.

Joan quickly became an international superstar and won a Golden Globe Award for Best Actress in a Television Series – Drama in 1982.

Dame Joan said: “She was always great fun, with the cackle laugh. We did something for the Queen. We did a lot of things together.”

Watch Good Morning Britain on Christmas Day morning from 7am.