Joe Crowley children: Does the Countryfile presenter have any children?

Joe Crowley started presenting on Countryfile in 2015. Before his stint on the popular rural affairs show he was also reported on The One Show. Tonight sees Joe in Surrey as he competes against Olympic cyclist Joanna Rowsell in the zigzag cycle route of Box Hill.

Does Joe Crowley have any children?

Joe is said to have children, but it is not known how many the presenter has.

The presenter has previously spoken of his family life back in September on his Twitter.

He tweeted: “Abrupt end to family hols… driving through the early hours to make the latest train we could but kids slept through it all (woop). 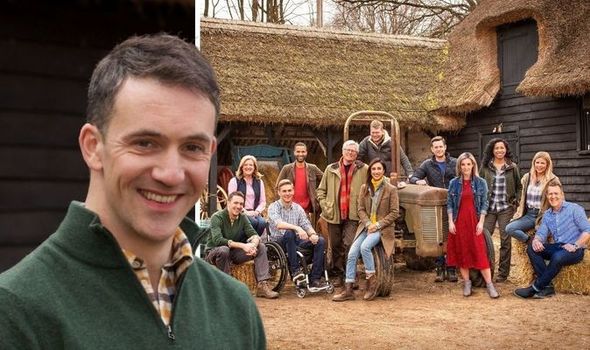 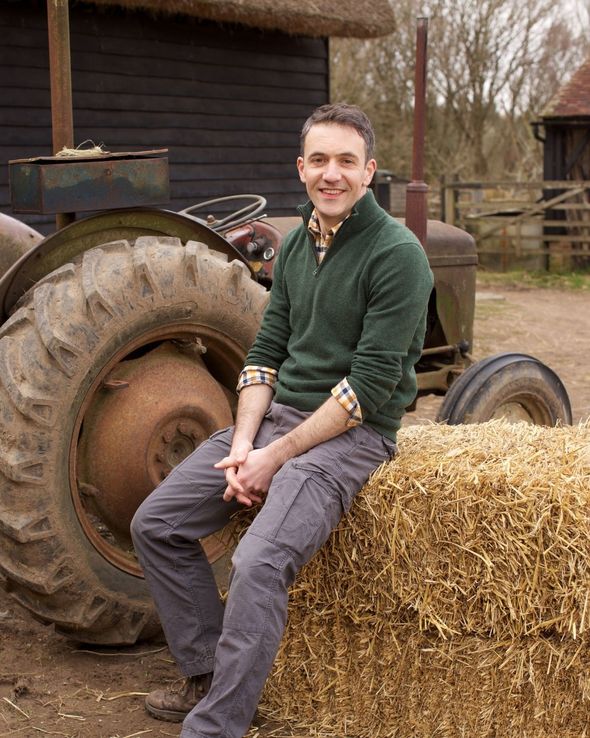 He also gave an insight into his family life as he featured in the BBC’s Anthony Nolan Storytellers.

In the documentary, Joe spoke of his experience with fatherhood after the death of his father when he was a teenager.

Talking as part of the show, he said: “When you lose someone you love from blood cancer it is just devastating, and it will never be the same again. 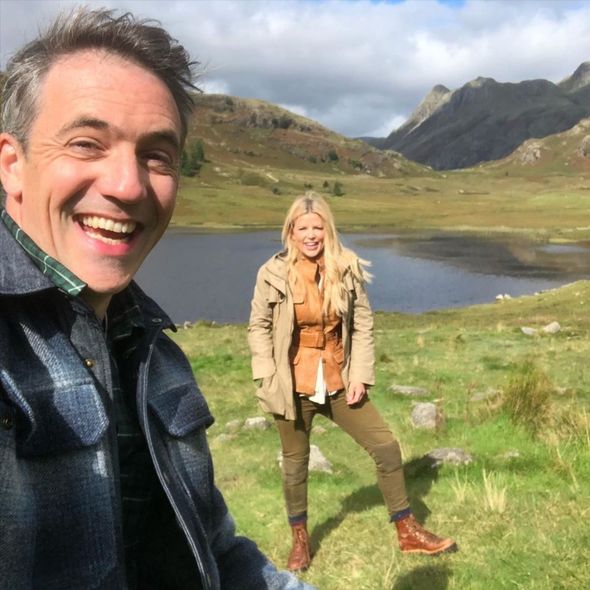 “But we have learnt to cope, and maybe we are stronger for it.

“Becoming a parent for the first time is the happiest day of your life, but with all of the happy days, they are also the saddest.”

Joe explained: “You are missing that person in this case, my father, Alfie’s grandfather who would have loved Alfie.”

He also spoke of his family life while talking with Olivia Colman as part of an Instagram Live for charity Anthony Nolan in May.

During the live event for the blood cancer charity, Joe and Olivia opened up on their experiences with homeschooling amid lockdown.

Olivia, who has three children of her own began: “My youngest child has a timetable of work to do.

Joe went on to speak of his own experience of teaching his children. 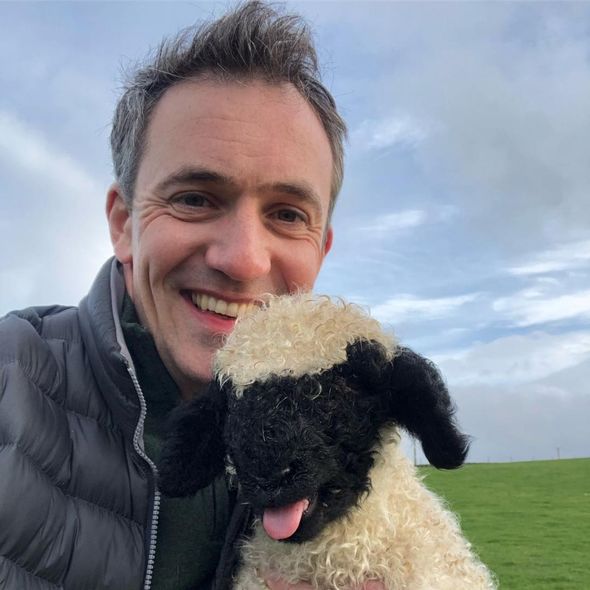 The Countryfile presenter added: “I can’t teach phonics either!

“I have a five-year-old and he knows words I don’t know.”

Olivia continued: “We are being schooled by our children!”

Countryfile will air tonight on BBC One at 6pm.