Joe Sugg, 28, has opened up about his time in isolation with his girlfriend Dianne Buswell, 30. The YouTuber and Strictly Come Dancing finalist light-heartedly admitted he was less than impressed to discover the professional dancer had ordered a treadmill for their home to keep fit during the coronavirus lockdown.

In a makeshift Big Brother inspired Diary Igloo created for the video which was shared with his 3.6 million YouTube subscribers, Joe admitted he was finding being in quarantine “harder than ever” due to the installation of the exercise equipment.

He said: “I’m finding it harder than ever at the moment. Dianne’s just bought a treadmill.

“Even though I’ve told her multiple, multiple times that we do not need a treadmill.

READ MORE… Joe Sugg in awkward moment with Dianne Buswell: ‘Had to show mine’ 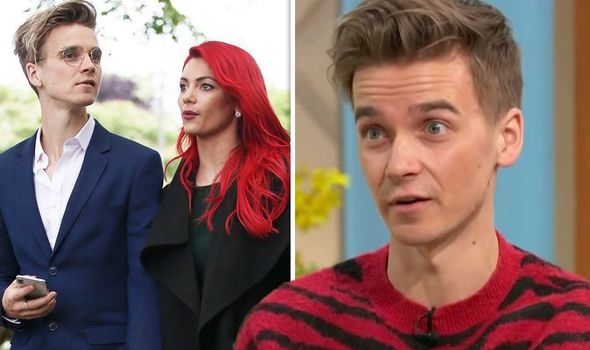 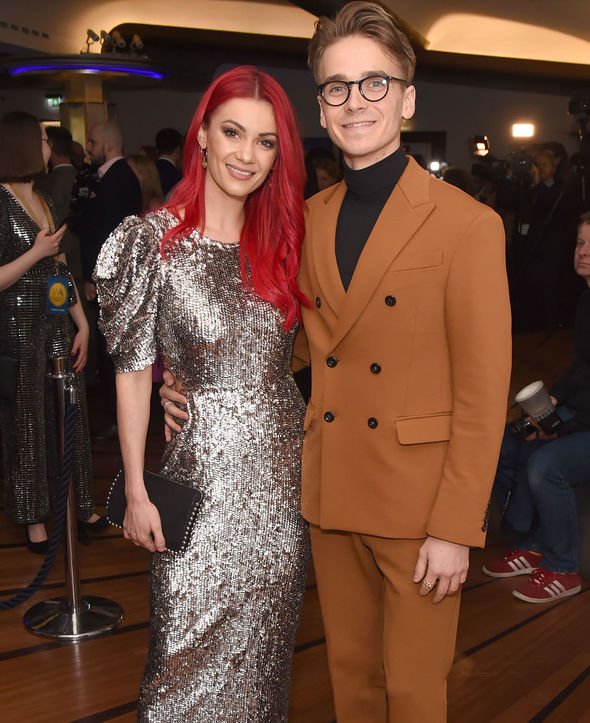 The Great Celebrity Bake Off for Stand Up to Cancer star continued in the spoof: “What happened to the good old days of just doing stretches in the garden?

“I don’t understand why she’s had to go out and buy a treadmill.”

Joe then filmed a funny moment of him glaring at the treadmill and jokingly saying: “Now listen here treadmill, I’m the boss around here.

“I decide what happens and if you put a single foot out of line, you’re out, mark my words.” 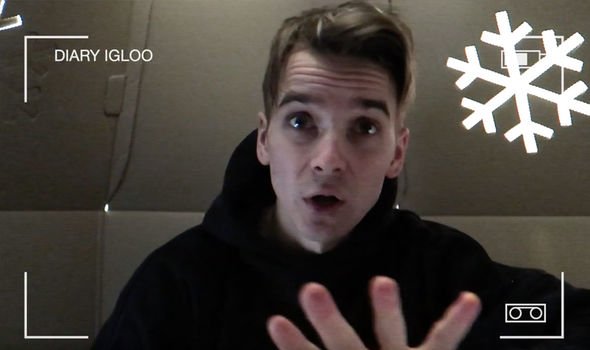 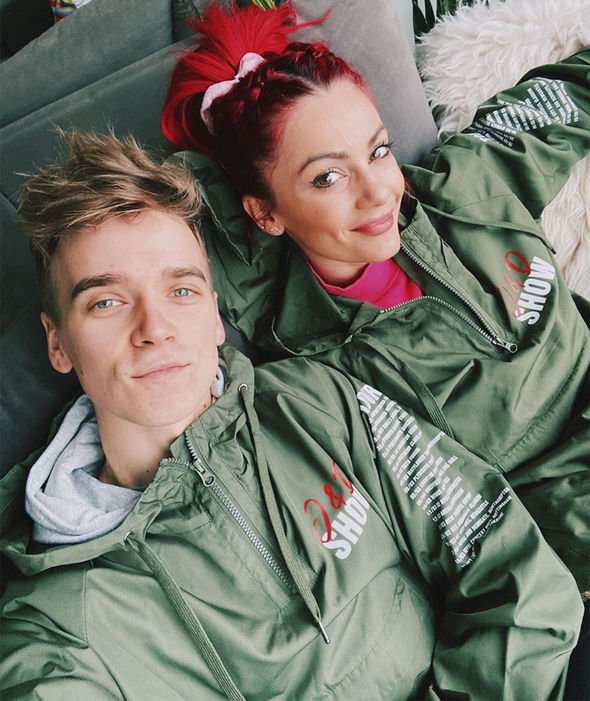 Detailing his concerns about the running machine taking up too much space, Joe added: “I said to her, ‘Look, if you’re going to get a treadmill, make sure that it’s a foldy uppy one and it can go under the bed after every time of use.(sic)

“So far we’ve had it for one day and it’s not moved.

“It’s been used, yeah it’s been used, but not moved once, it’s stayed in the same position and it’s blocking the television, I can’t see, I can’t keep up with the news.

“I’m just annoyed, that’s why I like to come in here,” the vlogger admitted.

In spite of her boyfriend’s dislike of the treadmill, Dianne insisted she was happy with her purchase.

Joining the video, she said: “Today has actually been a really good day, my delivery arrived for my treadmill.”

The Strictly pro then explained: “Joe is the one that’s not happy with it.

“He doesn’t like the fact that it takes up so much space and also he thinks that I may spend more time with the treadmill than I do with him.”

Joe and Dianne confirmed their relationship after narrowly missing out on the Glitterball trophy to Stacey Dooley and Kevin Clifton in the Strictly final in 2018.

The pair recently had to make the difficult decision to postpone their tour dates for The Joe and Dianne Show due to the coronavirus outbreak.

Joe’s tweet about the production read: “Following the recent guidelines from the government and after further discussions with the producer of our tour, we have decided that for the safety of all involved, in particular all the people coming to the shows, we will reschedule our UK tour to a later date.

“If you know us, you know that this was an incredibly hard decision to make. We have been working really hard on the show and it is going to be great, which makes this extra hard.”

Joe is appearing on The Great Celebrity Bake Off for Stand Up to Cancer tonight at 8pm on Channel 4.