Out to lunch! John Mulaney and Olivia Munn were spotted out and about for the first time since their relationship made headlines last month.

In a photo obtained by People, the comedian, 38, and the Predator actress, 40, giggled as they spent time together at Rick’s Drive In & Out in Los Angeles. Both were dressed casually in t-shirts and sunglasses as they enjoyed their meal seated side by side.

Us Weekly confirmed that the pair are dating in May, one week after the comedian confirmed to Us he had split from his wife of six years, Anna Marie Tendler. 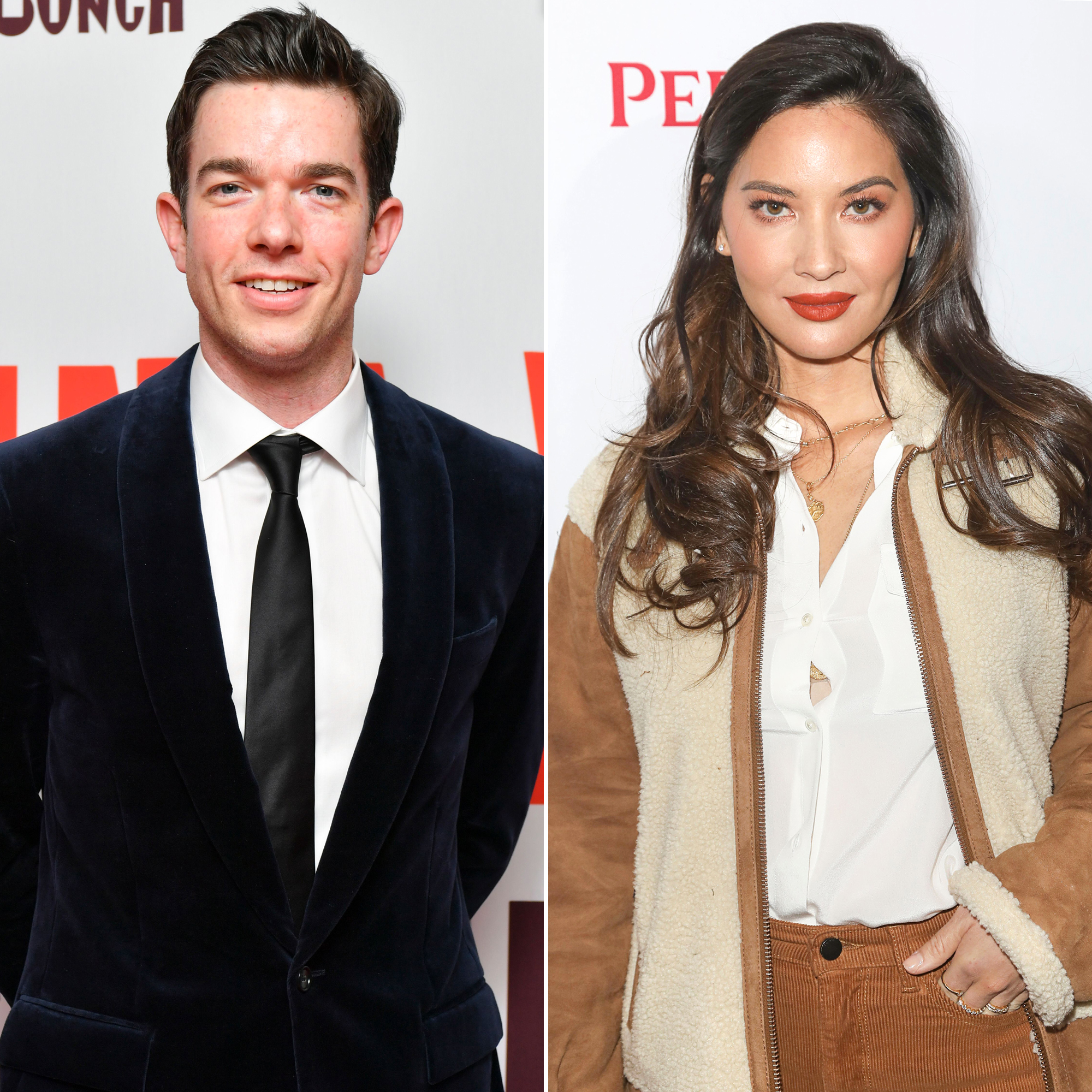 “John will not have any further comment as he continues to focus on his recovery and getting back to work,” his spokesperson noted at the time.

The artist, 36, offered her own statement as well.

“I am heartbroken that John has decided to end our marriage,” Tendler said. “I wish him support and success as he continues his recovery.”

Last December, the Big Mouth voice actor made headlines when he checked himself into rehab for alcoholism and cocaine addiction. At the time, a source told Us that the move was a “relief” to those close to Mulaney.

Stars Who Have Bared Their Souls About Their Struggles

“John has always been engaged in his sobriety. The relapse got ugly, but it was his choice to go to rehab, which saved his life,” the insider explained.

At the time, Munn wished him well via Twitter.

“Sending SO MUCH love and support to John Mulaney. You got this,” the Newsroom alum wrote.

The Oklahoma native has publicly shared her adoration for the Saturday Night Live alum before.

“We were at a wedding together and I was like, ‘Oh, my gosh, do you and your [Tendler] want to go have dinner or something and go hang out?’” Munn recalled during a 2015 conversation with HuffPost Live. “At first it was cool, and then I kept going up to him at the wedding like, ‘So, you having fun?’ I was just so obsessed with hanging out with and talking with him.”

The Buddy Games actress then attempted to get a hold of her now-beau via email — but he never responded.

“I might’ve got the wrong email — probably,” she said at the time. “That’s what I tell myself.”

Prior to her relationship with the Chicago native, Munn was linked to Tucker Roberts. The duo broke up amicably at the end of 2019, a separate source told Us in August 2020.