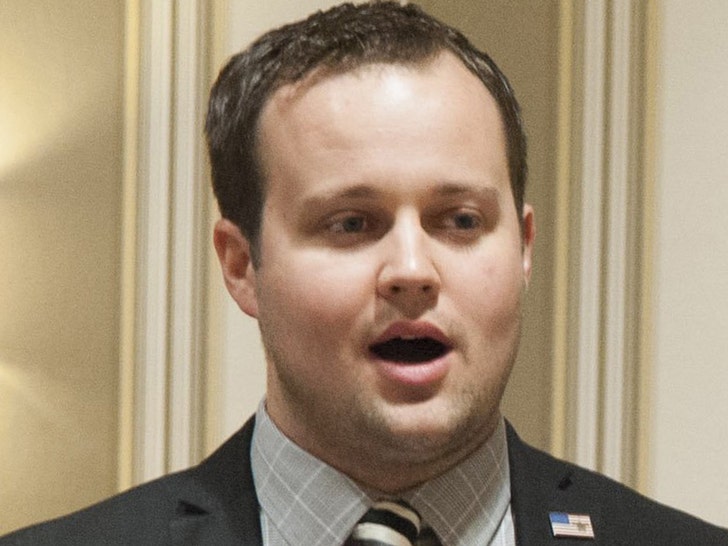 Josh Duggar‘s just been hit with charges of receiving and possessing child pornography following his arrest by federal agents in Arkansas.

Duggar’s been charged by indictment with receiving and possessing child pornography — one count each. If convicted, he faces up to 20 years of imprisonment and fines up to $250,000.00 on each count.

He’s been ordered to forfeit any material related to the case to authorities, including turning over any and all computer equipment.

Duggar appeared before the judge at the Western District of Arkansas Federal Court from jail via Zoom, where he entered a plea of not guilty on all counts.

A court hearing’s set for next week to determine if Duggar will be granted bond release, but he’s to remain in custody until then. The judge ruled if bond is granted … Duggar will be required to stay with a third-party custodian, and that person can’t have unsupervised minors in the home.

His trial is scheduled for July.

We broke the story … Duggar was arrested Thursday by the feds in Washington County, and was being held in a detention center without bail. 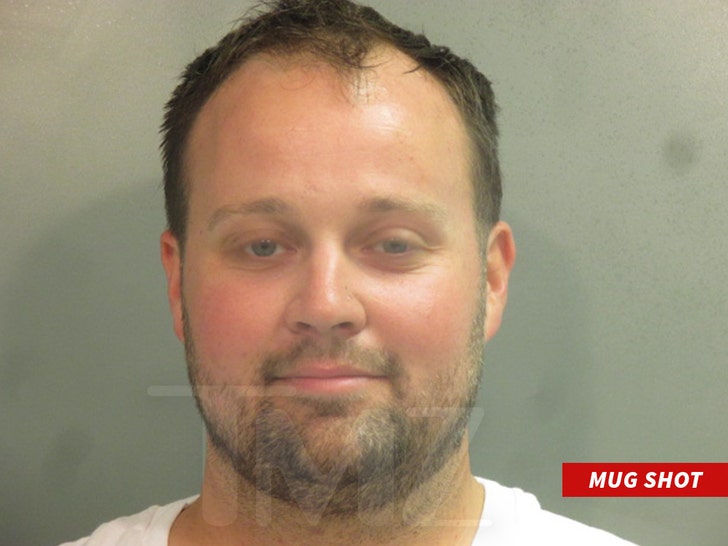 The reality star’s mug shot, obtained by TMZ, showed him posing with a strange smirk on his face.

As we reported … Homeland Security agents visited the Arkansas car dealership where he worked back in November 2019, raiding his office in connection to a federal probe.