Justin and Hailey Bieber tied the knot in September 2018 and, ever since, fans have been speculating about when they’ll start a family. In a new interview, the Biebs shed some light on the possibility. Justin Bieber’s quotes about how many kids he and Hailey want not only reveal how big their family will be, but when Beliebers can expect it to happen.

Bieber sat down with Ellen DeGeneres on Dec. 1 and got real about what the future holds for him and his wife. Much to fans’ delight, babies are definitely on the brain.

“I’m going to have as many [kids] as Hailey is wishing to push out,” Justin told the talk show host. “I’d love to have myself a little tribe. But, it’s her body and whatever she wants to do… I think she wants to have a few. At least two or three.”

That being said, the timeline for when they start a family isn’t being rushed. According to JB, Hailey is staying focused on her career for now. “I think Hailey still has some things she wants to accomplish as a woman and I think she is just not ready yet. And I think that’s OK,” he said.

You can watch Bieber’s interview with DeGeneres below.

Bieber also used the interview to touch upon his massive new rose tattoo on his neck, and explain why it’s probably his last one for a while. "Honestly, Hailey doesn’t want me to get any more neck tattoos…no more neck tattoos. That’s what Hailey says." He then revealed he’s saving space on his back to get a tattoo to commemorate his first child, when the time comes. 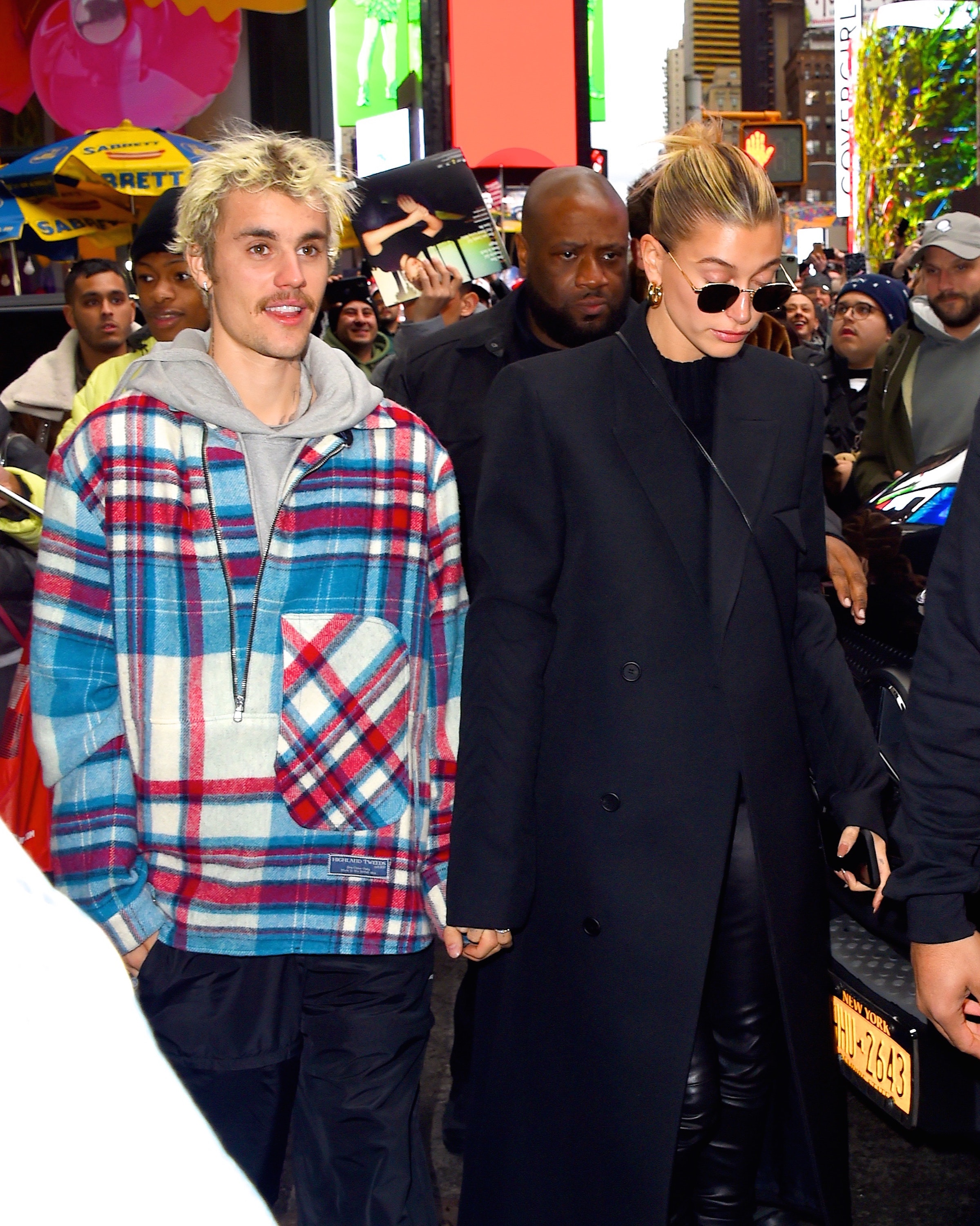 JB has spoken out in the past about the prospect of having kids.

“I want to start my own family, in due time,” he told Apple Music’s Zane Lowe in February. “I want to enjoy being married for a little bit, go on tour, be married, enjoy traveling with just us, build more of our relationship. I think that it’s definitely the next step, for sure.”

Beliebers can’t wait for the day JB and Hailey start a family, but they’re definitely not rushing into anything. When the couple chooses a time to have kids, it will be the right time.