“After what we saw today, we should all be supporting Britney at this time,” the “Sexy Back” singer, 40, wrote via Twitter. “Regardless of our past, good and bad, and no matter how long ago it was … what’s happening to her is just not right. No woman should ever be restricted from making decisions about her own body. No one should EVER be held against their will … or ever have to ask permission to access everything they’ve worked so hard for.”

The Tennessee native went on to note that he and his wife, Jessica Biel, were sending their “love and … absolute support” to the “Circus” singer, 39, concluding, “We hope the courts, and her family make this right and let her live however she wants to live.”

After years of silence, Spears spoke out for the first time about the conservatorship she’s been under since February 2008 in an open court hearing. 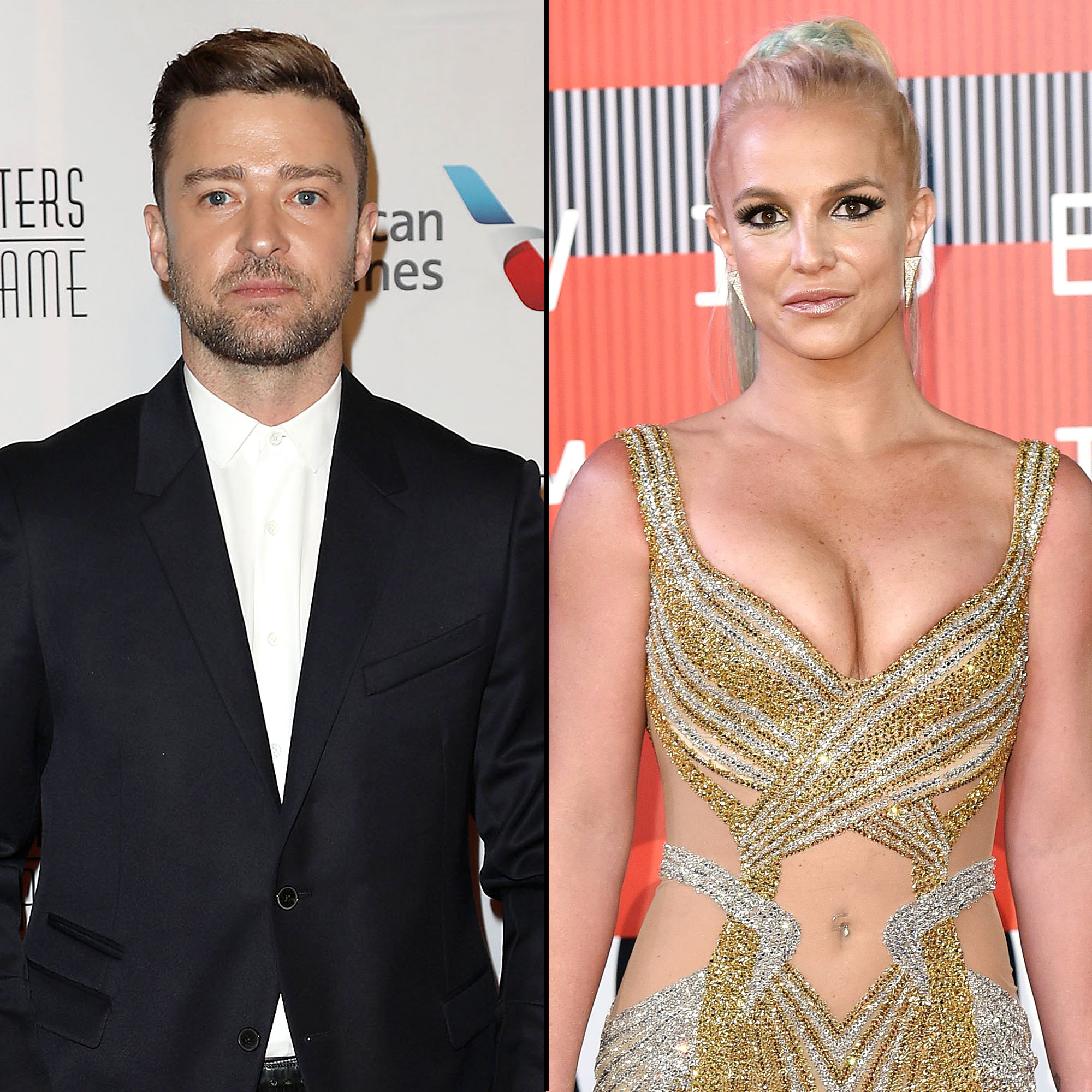 “I just want my life back,” the Princess of Pop said on Wednesday. “It’s been 13 years, and it’s enough. It’s been a long time since I’ve owned my money. And it’s my wish and my dream for all of this to end without being tested. … I’m great at what I do. And I allow these people to control what I do.”

The dancer said that she wanted to “start trying to have another baby,” but her team wouldn’t “let” her get her IUD removed. “Basically, this conservatorship is doing me way more harm than good,” Spears, who has been dating model Sam Asghari since 2016, said.

The Louisiana native added that her dad, Jamie Spears, and “anyone involved in this conservatorship and [her] management who played a key role in punishing” her should be “in jail.”

The 68-year-old’s attorney, Vivan Thoreen, read a statement on his behalf at the hearing, which read, “He’s sorry to see his daughter suffering in so much pain.”

Britney Spears’ Best Quotes About Her Sons Sean and Jayden

The Grammy winner was previously in a relationship with Timberlake from 1998 to 2002. Their breakup was documented in The New York Times‘ “Framing Britney Spears” in February 2021, which took a closer look at the effects of Timberlake’s cheating accusations and the Spears look-alike he hired for his “Cry Me a River” music video. The former ‘NSync member subsequently apologized for how he handled their breakup. 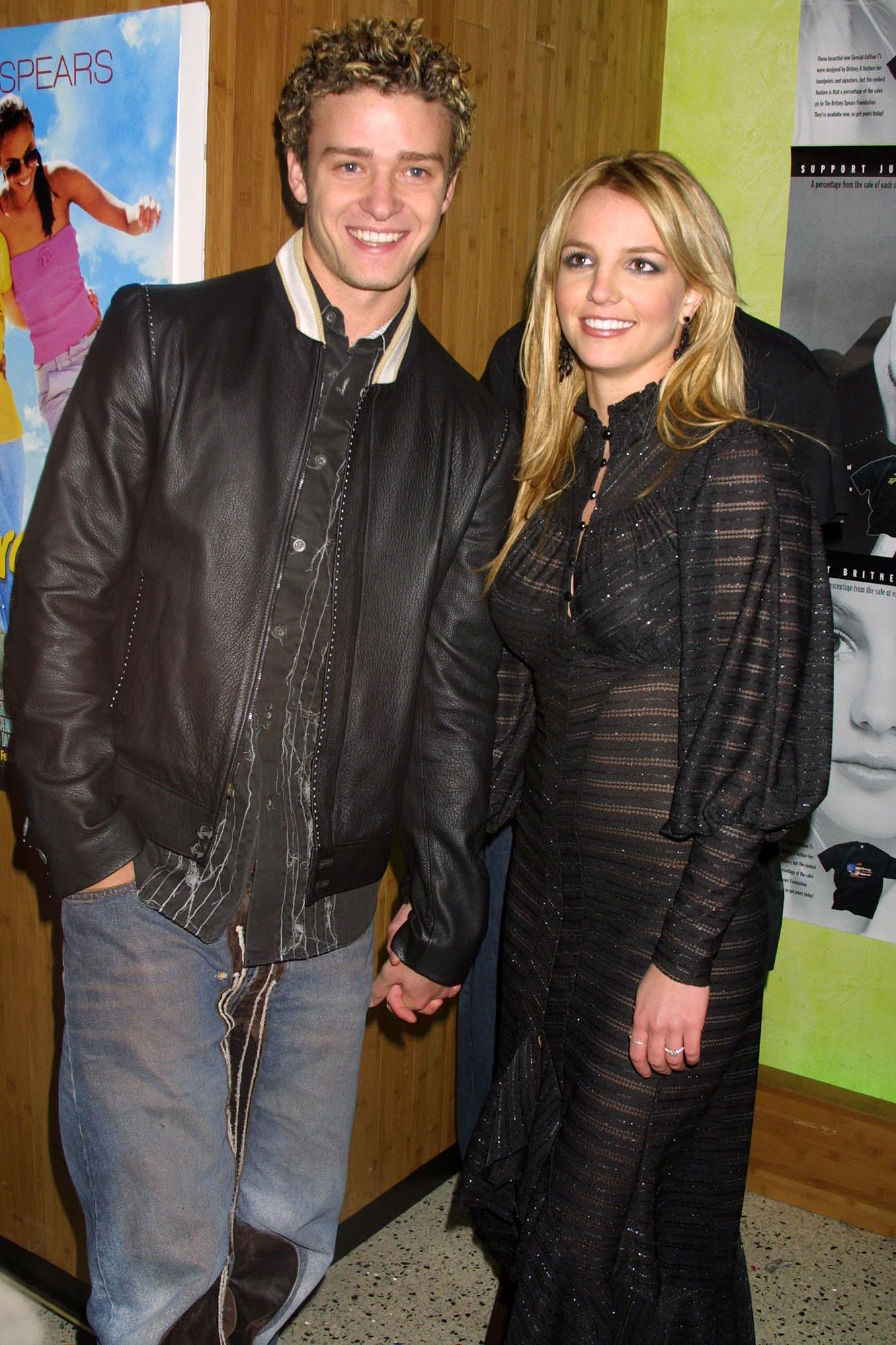 “I want to take accountability for my own missteps in all of this as well as be part of a world that uplifts and supports,” the actor wrote via Instagram at the time. “I care deeply about the wellbeing of the people I love and have loved. I can do better, and I will do better.”

The Emmy winner married Biel in 2012 and shares two sons with the actress, 39 — Silas, 6, and Phineas, who they secretly welcomed sometime in 2020.