Lottie Moss is following in her sister’s footsteps in that she’s also a successful model — only things are a bit different these days.

Kate quickly became a supermodel, maybe even the supermodel, in the mid ’90s. But Lottie is just 23 years old, less than half Kate’s 47. She wasn’t even born when Kate Moss became a household name. By the time she was in primary school the idea of supermodels of her big sister’s level of fame had long passed. Sure, with that name recognition (and we’re sure a set of skills all her own!) she’s been getting high-profile gigs since she was a teen, but in the era of the internet and Instagram modeling, you have to make money however you can.

Lottie is the latest to join OnlyFans, the adult entertainment platform which has recently become popular among celebs cut of a more exhibitionist cloth than their peers. Other recent OF stars include Bella Thorne, Amber Rose, Jordyn Woods, Tyga, and Tyler Posey.

She announced the news to her 350k Instagram followers over the weekend, saying simply:

But hey, we guess the accompanying photo told more of the story…

Hey, after Bhad Bhabie reportedly made a MILLION DOLLARS in her first six hours on the site, you can hardly blame her, right?!

Besides, it’s not like she was ever going to go the Hailey Bieber route. Gurl has been showcasing her body on IG for some time, seemingly only stopped by the boundaries put up by the app — and sometimes seemingly crossing those!

Butt Lottie is jumping in with both feet with a rather bizarre offer on the table.

On her OF page, she announces that while it’s free to join, a $200 tip will get you access to her VIP content:

“VIP IS A PLACE FOR MY MOST EXPLICIT CONTENT HERE AND FOR UNLIMITED FREE CHAT CAUSE I GET SO MANY MESSAGES! disclaimer: Everything included actually comes with it !! haha”

That includes custom content requests, live pay-per-view access, and — wait for it — pantie purchases. Yes, gurl is selling her panties to the thirstiest of her fans. Pretty sure Kate never tried that one!

We mean, sure, Kate sold plenty of underwear from Calvin Klein, but it wasn’t used! LOLz! 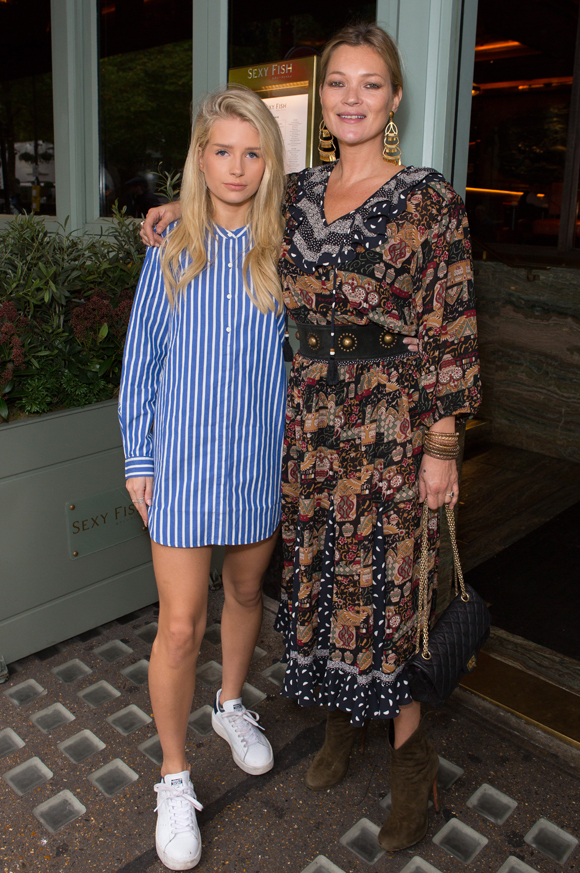 Who do YOU think will be the next to join OnlyFans? And what will they offer next??