It was announced on Friday’s launch show that Loose Women panellist Kaye, 59, would be partnered with Kai, 27, for the 20th series of Strictly Come Dancing. Having commenced training for the first live show, which is airing tonight (Saturday, September 24), Kaye revealed to Express.co.uk, she was worried about the 32-year age gap between her and her professional partner.

When asked if she was surprised to be paired with the former Junior World Latin American champion, Kaye said: “When I first got him I thought ‘Oh my god I could be your mother’ but he is so mature, he’s so professional.”

After initially worrying, Kaye quickly got over her fears, describing Kai as “an old head on young shoulders.”

Having nothing but praise for the professional dancer, Kaye continued: “I was really delighted.

“We have had a couple of days with our partners so far and Kai is exceptional. He’s so good. 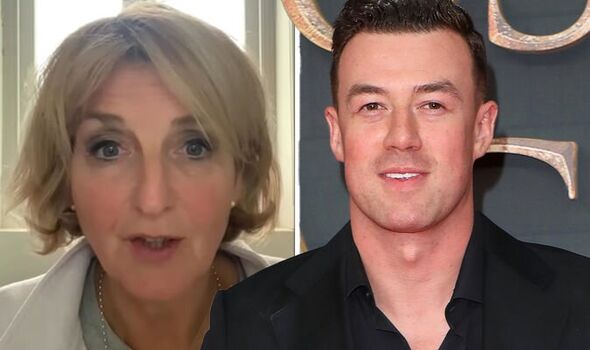 “He is so mature and he’s so professional.

“So instead of thinking ‘Oh god you are only 27’ he is a proper grown up professional and I really respect that.

“He has a fabulous sense of humour, he is so so funny. He’s delightful.”

Having shared a laugh and a joke with Kai, Kaye was full of praise for her partner, who she is going to have to spend many gruelling hours with in order to train for the BBC series.

The star has already shared some behind-the-scenes footage of the training schedule. Posting on her Instagram which has 141,000 followers, Kaye shared a video of her lying on the floor in the training room.

With her hands on her head and the Dolly Parton song 9 to 5 playing over the top, Kaye looked knackered.

She captioned the video: “Let’s just say it was a hard day at training yesterday… 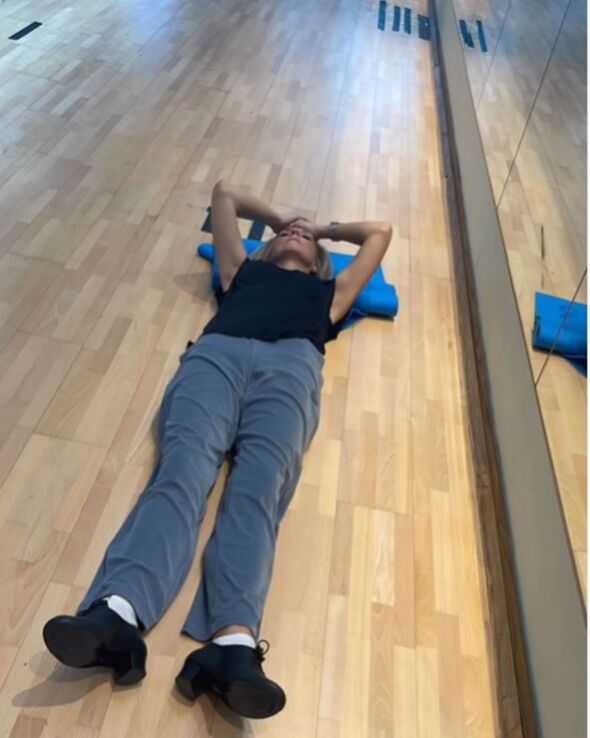 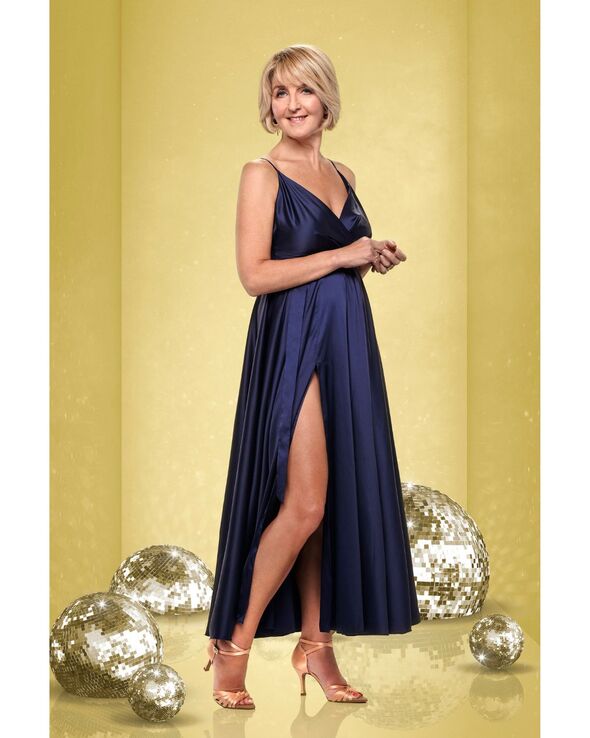 Despite finding the training hard, hundreds of fans in the comments aimed to lift Kaye’s spirit, encouraging her to carry on.

Even some famous faces sent their best words of encouragement. Dame Kelly Holmes wrote: “Go Kaye you got this.”

Others expressed their support for the Loose Woman, with one user using the hashtag Team Kaye to show who they are backing to lift the Glitterball Trophy.

When asked if she was nervous ahead of the first live show, Kaye said: “Obviously, petrified. 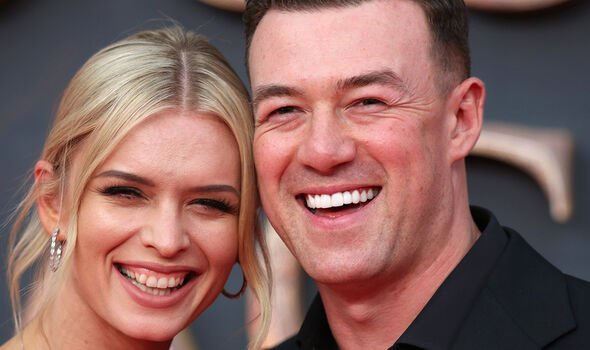 “I mean, for me, personally, I just take it as literally one step at a time, or certainly one day at a time.

“If I allow my mind to think about what’s it gonna be like after the first dance, what is it going to be like on Saturday night, you would just paralysed by yourself.

“So I am going to go with just I’m having a nice time right now.”

Strictly Come Dancing returns to BBC One tonight at 6.45pm.