Kellie Pickler on why working with the USO is a 'blessing' 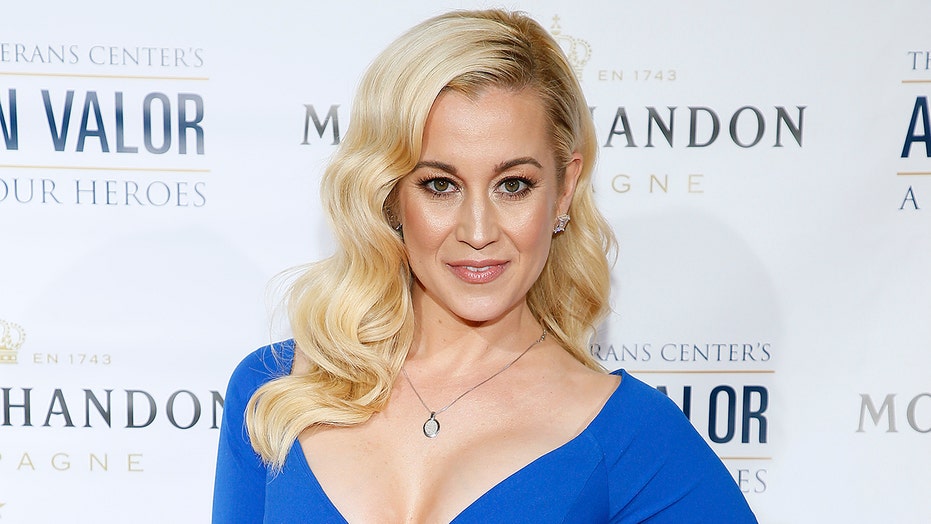 Kellie Pickler teamed up with the United Service Organizations (USO) yet again to help with its 11th annual T-Shirt campaign.

She and fellow actor Wilmer Valderrama are encouraging fans to donate $29 or more to receive their “Official Uniform of the Military Supporter” – a limited-edition T-shirt voted on by American service members around the world.

Pickler spoke to Fox News about what working with the organization means to her.

Fox News: Why is working with the USO so special to you?

Pickler: I feel so blessed to have found a family in the USO and they’ve allowed me to be a part of something that matters. It has just truly been a blessing. I just want to do my part. We can all serve to a certain capacity. The USO is just really a beautiful, very special thing to be a part of. 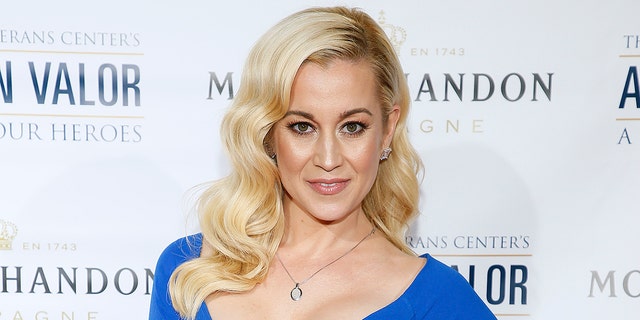 FN: Can you describe what it’s like to perform in front of military personnel and their families?

Pickler: It’s the best show that you can ever have. It’s not about you, it’s like it’s not about me, it’s about them. I’ve just never experienced [that kind of] show anywhere else in the world

I have breakfast, lunch, and dinner at every stop that I go to and get to know the people behind the uniform. And that’s so important, right? It’s life-changing. It’s a blessing. [I realize] there are so many things that we can take for granted and the [servicemen and women] need to know that we do not take what they do for granted.

FN: How has music through the pandemic helped you stay connected to veterans, military families, and also your fans?

Pickler: My husband and I are very close with several active and retired veterans. We’ve actually been writing quite a bit with several of our military friends and veterans. We have tried to be a sanctuary [in the pandemic] for people who need a place to stay or [be there] for our neighbors taking care of each other.

We’ve been writing music and it’s been beautiful to sit back and write songs with other veterans or active duty military. There’s a healing process that takes place when you write a song and we’ll hopefully be able to go to the studio. We’re also looking forward to hitting the road soon. It’s been a long time.