Actor Kevin Sorbo sounds off on a new ‘Captain America’ comic series that calls the American Dream ‘a lie.’

The "Captain America" spinoff titled "The United States of Captain America" will center around the idea that the American Dream "isn’t real," and "never really existed," according to Marvel.

"We keep reaching new levels of insanity," Sorbo told "Varney & Co." and he added that ''America is a great country. This is just another example of lies from the left."

Sorbo explained to FOX Business’ Ashley Webster that being able to work and live in the U.S. has afforded him the American Dream.

"Walt Disney said back in the 1950s… movies and television will influence our youth," Sorbo pointed out. "Look at what's going on in the streets across America today, especially in all the blue states and the blue cities, and all the anger and hate and violence going on out there."

Saddened and distraught by the fact some people feel the U.S. is a "horrible" place to live, Sorbo encouraged them to try living somewhere else.

"I think people that really think this is a horrible country really should go spend a year in other countries where they think their utopia is and find out what socialism and communism truly is all about," Sorbo said.

America’s personal freedoms allow for individuals to achieve greatness, which Sorbo believes has contributed to the growing migrant crisis.

"If they knew it was going to be just as bad as where they were leaving, why do we have so many people in the world that still want to flock to this country?" Sorbo asked. "I don't see anybody taking boats from Key West to Cuba. I don't see anybody rushing to get down to Venezuela."

Sorbo advocated for people to "wake up" and "speak up," and support a unified American Dream.

"We have more than in common than we know," Sorbo said.

WATCH THE FULL INTERVIEW BELOW 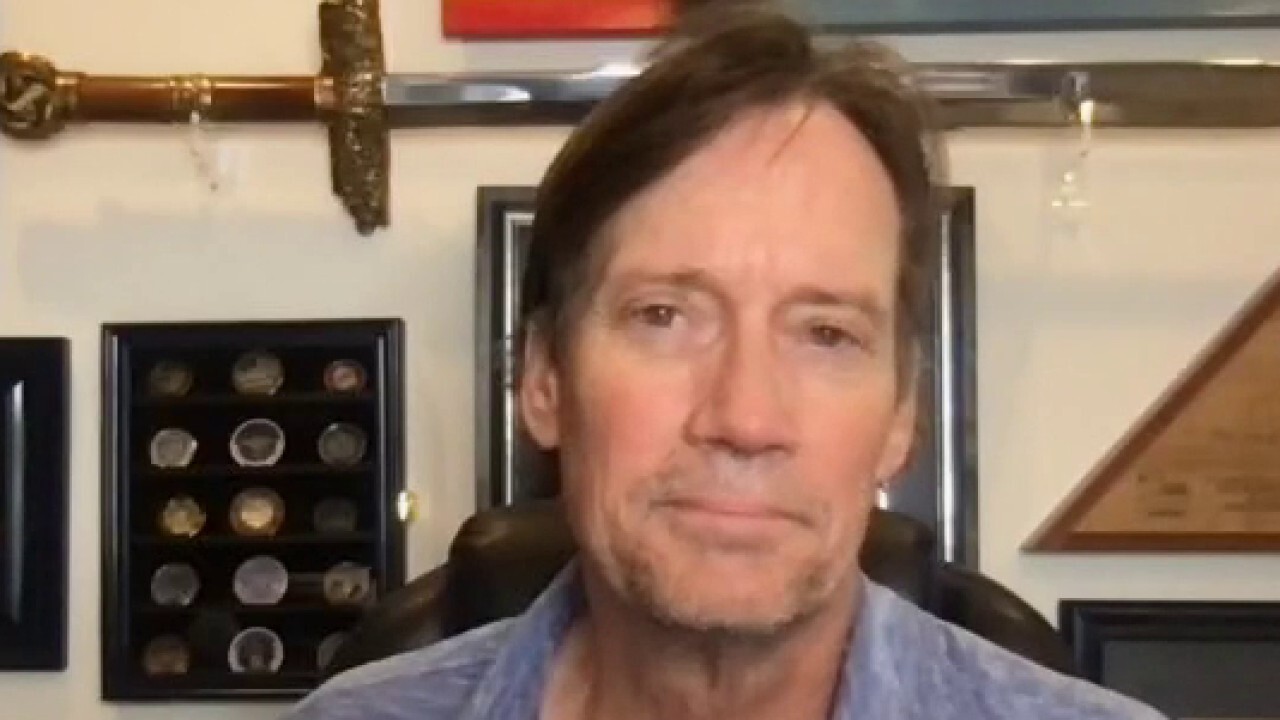