Khloe Kardashian is solely focused on co-parenting her daughter True, after splitting from NBA star Tristan Thompson yet again.

Khloe Kardashian, 36, is “embarrassed, devastated and heartbroken” after calling it quits yet again from Tristan Thompson, 30, with whom she shares three-year-old True Thompson. A source close to the Good American mogul revealed how Khloe was feeling in the wake of the split, which came just days after the Keeping Up With The Kardashians reunion special. “Khloe was being honest about the status of their relationship at the time of the reunion taping,” the source told HollywoodLife exclusively. “She had nothing to hide and was being completely candid about where things stood between her and Tristan.” 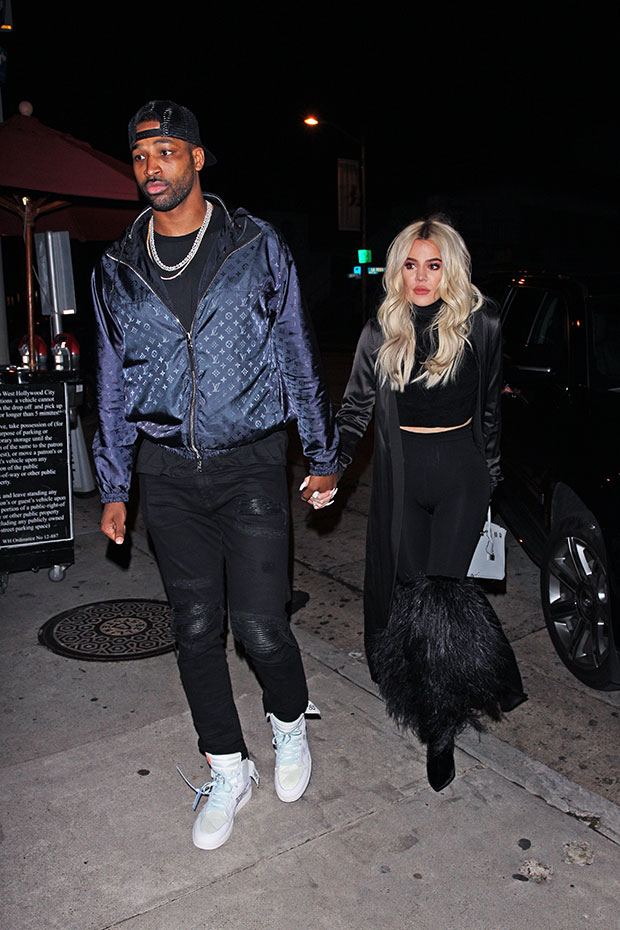 The insider explained that allegations that Tristan had cheated yet again, “surfaced after the taping and Khloe broke things off shortly after that.” They continued, “Khloe and Tristan are getting along fine and just focused on co-parenting True, plain and simple. That’s all Khloe cares about and she’s not interested in any bad blood or drama between them.” A second source told HL that Khloe was “embarrassed, devastated and heartbroken” over the situation.

“She can’t believe she put all her trust in Tristan again. They worked it out for True and all these articles are out there and Khloe hates that when she grows up, she’s going to see it. Khloe dumped him right after [more] rumors surfaced. They’re currently not talking at all.” Khloe and Tristan first started dating back in 2016. One day before True was born, the NBA player was caught cheating on Khloe, but they stayed together. Just months after they welcomed their baby girl on April 12, 2018, Tristan cheated on Khloe with KarJenner family friend Jordyn Woods.

Hoping that the third time’s the charm, they officially dating again at the beginning of 2021, as Tristan began planning a move to the Northeast after inking a $19 million deal with the Boston Celtics. Unfortunately, the relationship was short-lived, and they allegedly broke up in April, according to Page Six. News of their split broke the day after the KUWTK reunion aired on Sunday June 20. A source close to the couple said that the breakup was drama-free and “amicable.”