On to the next one! Kristen Doute of Vanderpump Rules has moved on from her former flame Brian Carter and begun a new romance with Alex Menache.

Us Weekly broke the news about the identity of the new man in Doute’s life on Friday, April 24. The 36-year-old first revealed that she was dating someone new during an Instagram Live hosted by Andy Cohen in March. 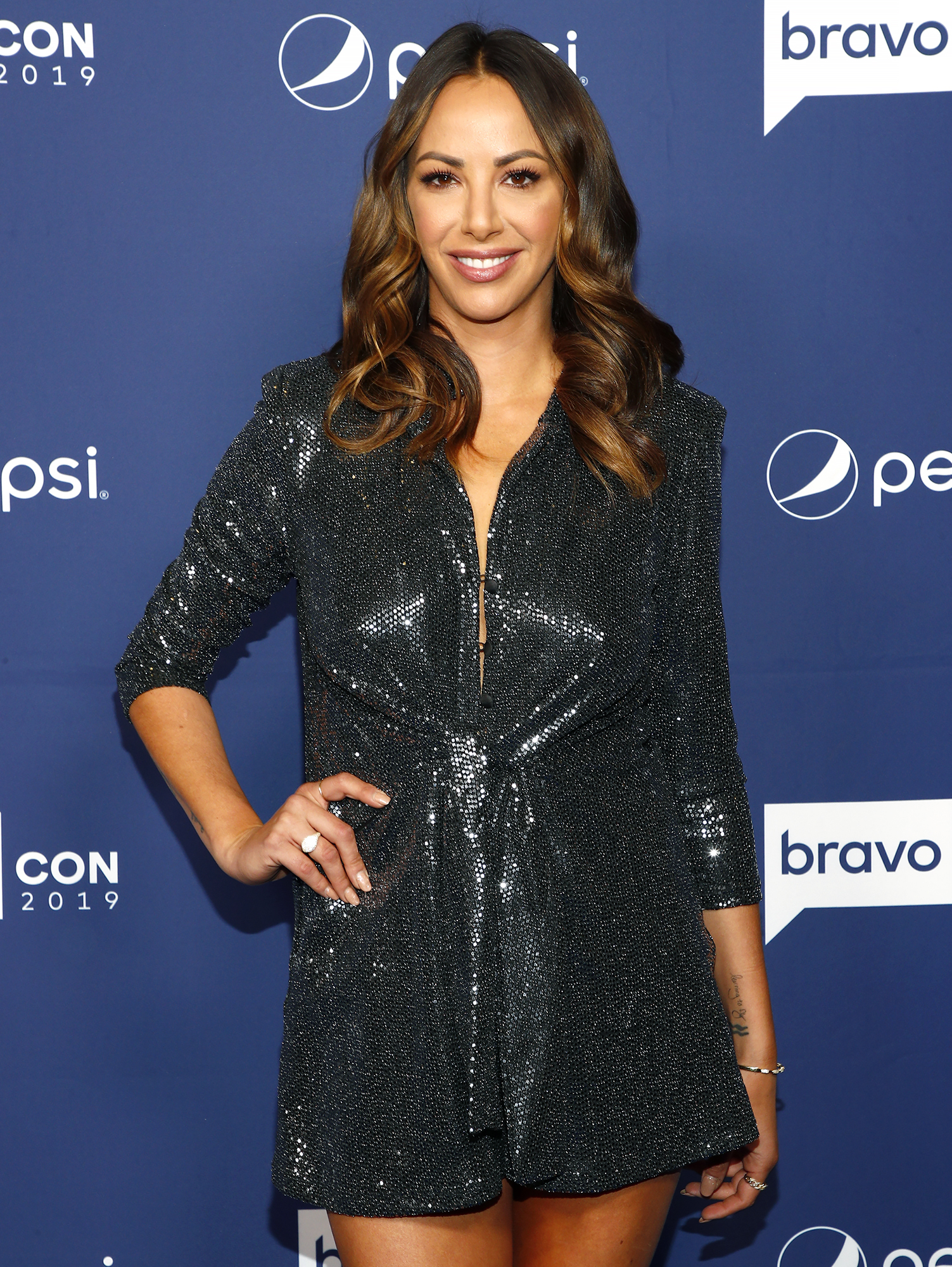 At the time, Cohen, 51, asked if Carter, 46, was quarantined with her and pal Brittany Cartwright. “No,” she replied, adding, “The boy that I’m dating is not in the country at the moment, so hopefully he makes it back.”

Before she began dating Menache, Doute carried on an on-again, off-again romance with Carter. However, in January, the James Mae CEO confirmed to Us that the longtime pair have separated for good.

“He’s always going to be one of my best friends in my mind,” the Bravo personality explained. “I love him, I care about him, we have dogs together. But we tried to make it work and it’s not working, so it needs to be done.”

Scroll down to learn more about Doute’s new man, Menache.

Menache has shown his love for the Los Angeles Dodgers and Los Angeles Lakers across his Instagram page, where he can be seen decked out in the California teams’ gear.

2. He Is Skilled at Flipping Houses

On multiple occasions, Menache has posted photos to his Instagram of homes that he’s flipped. “From abandoned junkie trap house, to a flipped beauty designed by moi,” he captioned a post of one of his project’s on June 2019.

Menache is followed by Doute’s costars Tom Schwartz and Katie Maloney-Schwartz on Instagram. In January, Doute told Us exclusively that Menache is one of Tom’s “best friends.”

4. He’s Been Quarantining With Doute

The reality star opened up about how things were progressing in her romance with Alex, who she called her “mystery man,” on Scheana Shay’s “Scheananigans” podcast. “We’re having a really great time and he’s kind of back and forth between his house and mine — and that’s fine because we’re not socially interacting with anyone else,” she shared on April 14. “He’s a really nice guy that our whole friend group knows.”

5. His Romance With Doute Started Out More Casual

Doute spoke to Us in January about not having a label on her romance with Menache at the time. “That’s the scary part about dating,” she admitted. “Like, at what point are you just having fun and sleeping together and then you’re going out on dates. Then you’re kind of sleeping together on the reg and then you’re only kind of dating each other, but you don’t want to. So, at what point do you just go, ‘Oh, s–t?’”

The Bravolebrity noted that she didn’t have a boyfriend, adding, “I’m still open to anyone and everyone.”