The Laguna Beach alum, 34, and the former football player, 38, called it quits in April 2020 after seven years of marriage. The pair, who were introduced by Giuliana Rancic in 2010, were together for a decade prior to their split. 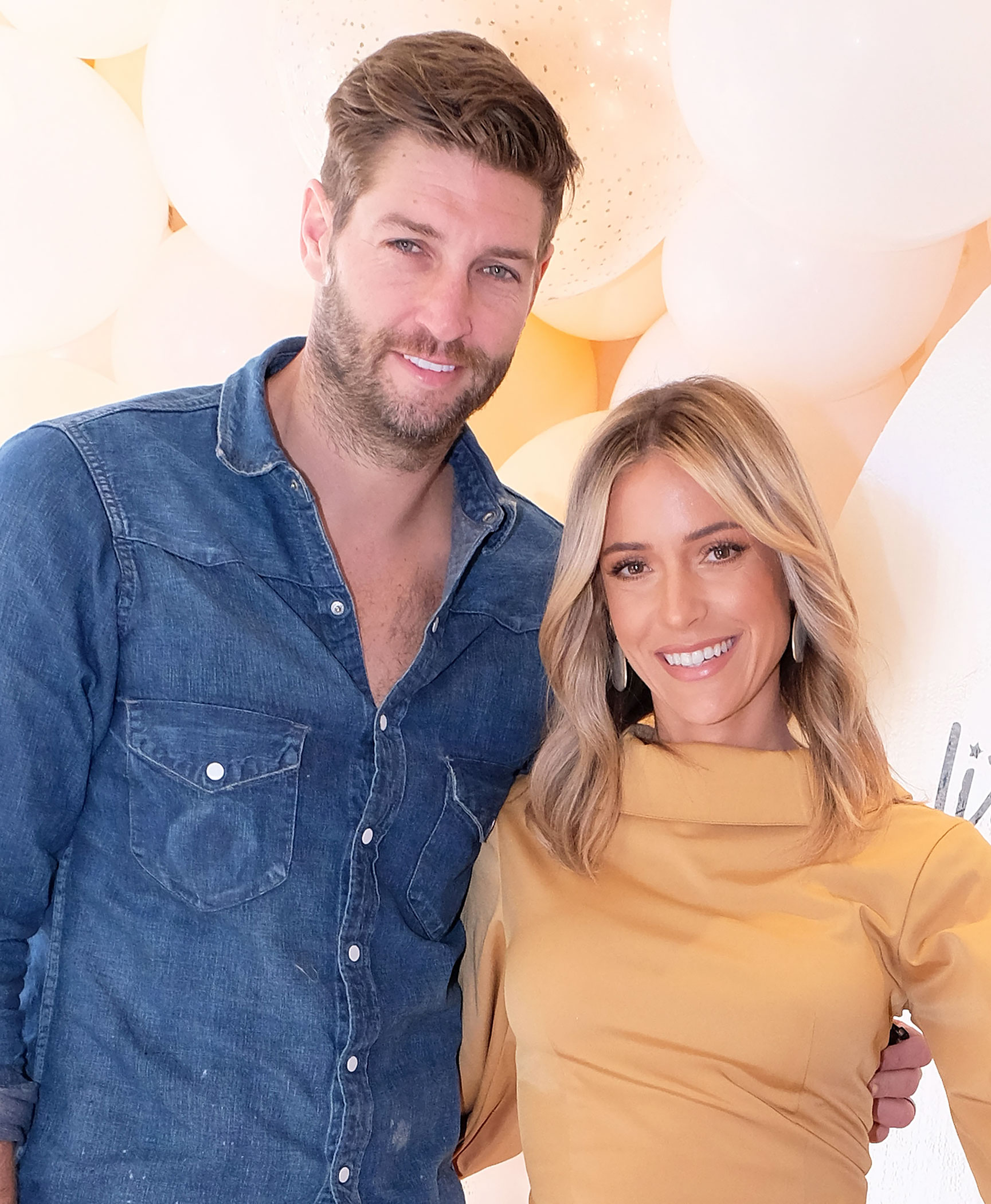 “We have nothing but love and respect for one another and are deeply grateful for the years shared, memories made, and the children we are so proud of,” they said in a joint statement while announcing their divorce. “This is just the situation of two people growing apart.”

Today, Cavallari and Cutler share custody of their three children: sons Camden, 8, and Jaxon, 7, and daughter Saylor, 5. The former couple, whose relationship ups and downs were previously broadcast on their E! reality show, Very Cavallari, have been open about their coparenting relationship.

Kristin Cavallari and Jay Cutler’s Messy Split: Everything We Know

“Kids are resilient,” the Indiana native told E! News on June 2. “With school and all the activities, we’ve done a good job of putting them first.”

In the same interview, Cutler shared that the family planned to “figure out something fun” to do to celebrate Father’s Day this year.

“I think anyone that has little kids can probably testify to this on Mother’s Day or Father’s Day. You start off and you get your handmade presents for them and then anything else and sometimes they want to make breakfast for you in bed, but it’s 6 a.m. and the kids have this idea of letting you sleep in,” he joked. “I remember doing it, but all you hear is pots and pans and yelling and screaming. Then once you’re through the morning rush, they tend to forget it’s Mother’s Day or Father’s Day. … It’s the thought that counts, so it’s gonna be fun.”

Soon after, Cavallari shed more light on adjusting to the coparenting routine.

“I have just decided that the week I have my kids, I’m mom,” the True Comfort author told Grazia Gazette: The Hamptons in an interview published Tuesday, June 15. “I’m not doing anything else.”

When the retired NFL player has the kids, Cavallari can take a bit of time for herself.

“I have a week off where I can go to dinner every night with my friends if I want to,” she told the magazine. “I can work really hard if I need to. I can stay at the office later if I need to. But when I have my kids, I’m not doing anything else.”

This year marks the former couple’s second Father’s Day post-split. To mark the occasion in 2020, the Uncommon James owner shared a belated message for Cutler after celebrating the day with their children.

“Saved the best for last….happy (late) Father’s Day to Jay,” she wrote via Instagram alongside a throwback photo of their kids sitting on the sidelines of a football field. “We had a beautiful day together yesterday at my new house. Modern family? Co-parenting? Whatever you want to call it, we are navigating it the best way we know how.”