Kudlow: This is something Trump wouldn't have done

FOX Business host gives his take on Biden’s response to the Russia-Ukraine conflict and a possible Iranian nuclear deal on ‘Kudlow.’

On a radio talk show today, I was asked if Vladimir Putin would've invaded Ukraine if my former boss, President Trump, were still in office. "Absolutely not" was my immediate response. Putin wouldn't have done it.

I believe the former president would've said to Putin, "You pull a stunt like invading Ukraine and we will wipe your economy off the map immediately. We're energy-independent. We're a net energy exporter. We don't need your energy and gas, and we're going to shut you down immediately." 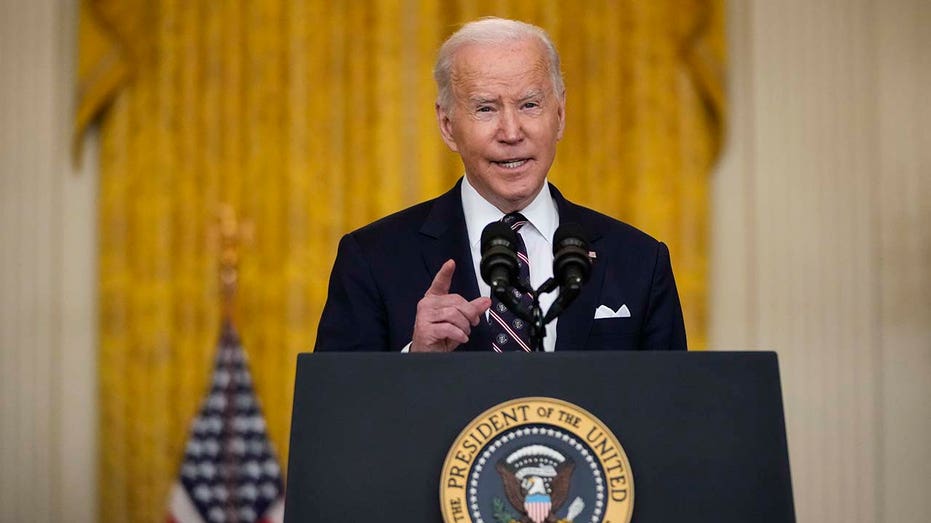 President Joe Biden delivers remarks on developments in Ukraine and Russia, and announces sanctions against Russia, from the East Room of the White House February 22, 2022. (Photo by Drew Angerer/Getty Images / Getty Images)

Instead of holding back on sanctions and letting Putin call the shots as President Biden did, Trump would've taken actions right away.

That's the kind of president Trump was. He'd say, "Get him on the phone," and then he would read Putin the Riot Act.

Listen to what the president said about Putin over the weekend.

FORMER PRESIDENT DONALD TRUMP: But with respect to what’s going on now, it would have been so easy for me to stop this travesty from happening. He understood me, and he understood that I didn’t play games. This would not have happened.

Remember, Trump was a guy who bombed Syria while he and Chinese President Xi were having chocolate cake dessert in Mar-a-Lago in late 2017. Remember that?

Remember one night Trump took out the Iranian terrorist Qasem Soleimani? He was the guy, cut-throat killer, who was financing Hezbollah Hamas and al Qaeda. Trump just took him out. He didn't ask permission from 15 multilateral global institutions. He just took action.

"Better to be feared than loved," Machiavelli taught us 500 years ago, and Trump was feared. Remember Trump dropped the "mother of all bombs" on ISIS-K in Afghanistan back in 2017? 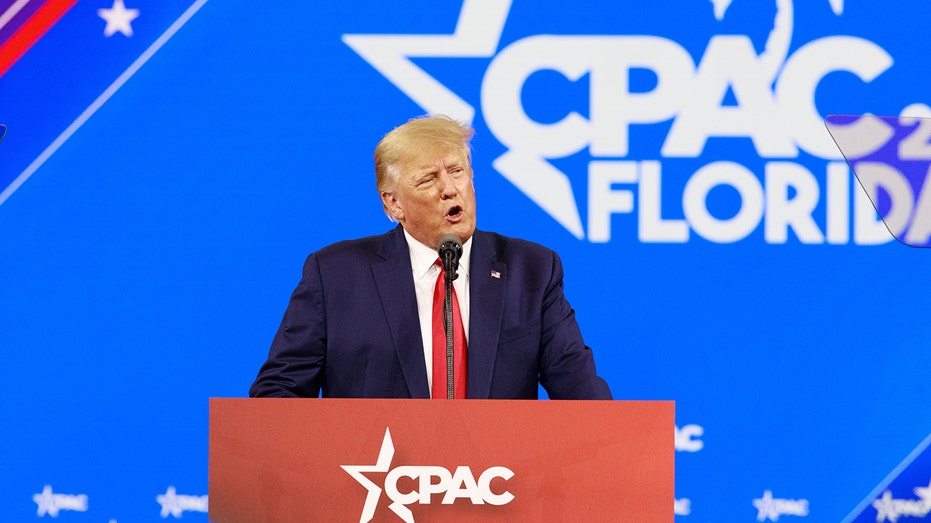 Remember Trump just walked across the North Korean DMZ line fearlessly? Remember how many trips Trump made down to the U.S.-Mexican border? And finally, remember that the U.S. became energy-independent during the Trump years?

If Trump were still president in 2021 when Putin started his troop build-up on the Ukraine border, the U.S. would still have been energy independent.

Trump's FERC would not have frozen energy leases on federal lands. Trump's SEC and Federal Reserve would not be harassing fossil fuel companies about red tape and withholding bank credit. There would be no radical left climate people in a Trump administration. He proposed an all-of-the-above energy policy, which is what Senator Manchin advocated on this show last night. Listen:

Fossil fuels and nuclear energy. That's a common-sense policy, but Joe Biden's war against fossil fuels has enabled Vladimir Putin’s invasion of the Ukraine. Sky-high prices financed Putin’s war machine. Biden’s "too little too late" leading from behind sanctions diplomacy and the fact that he is neither loved nor feared at home or abroad.

In fact, Trump walked away from this old, ineffective deal. This is an astonishing story. In the middle of this Ukrainian crisis, U.S. diplomats are maybe hours away from providing $11 billion of assistance to Iran as part of a new appeasement deal with that terrorist country.

Let’s not forget Iran is aligned with Moscow. Is this what we want? 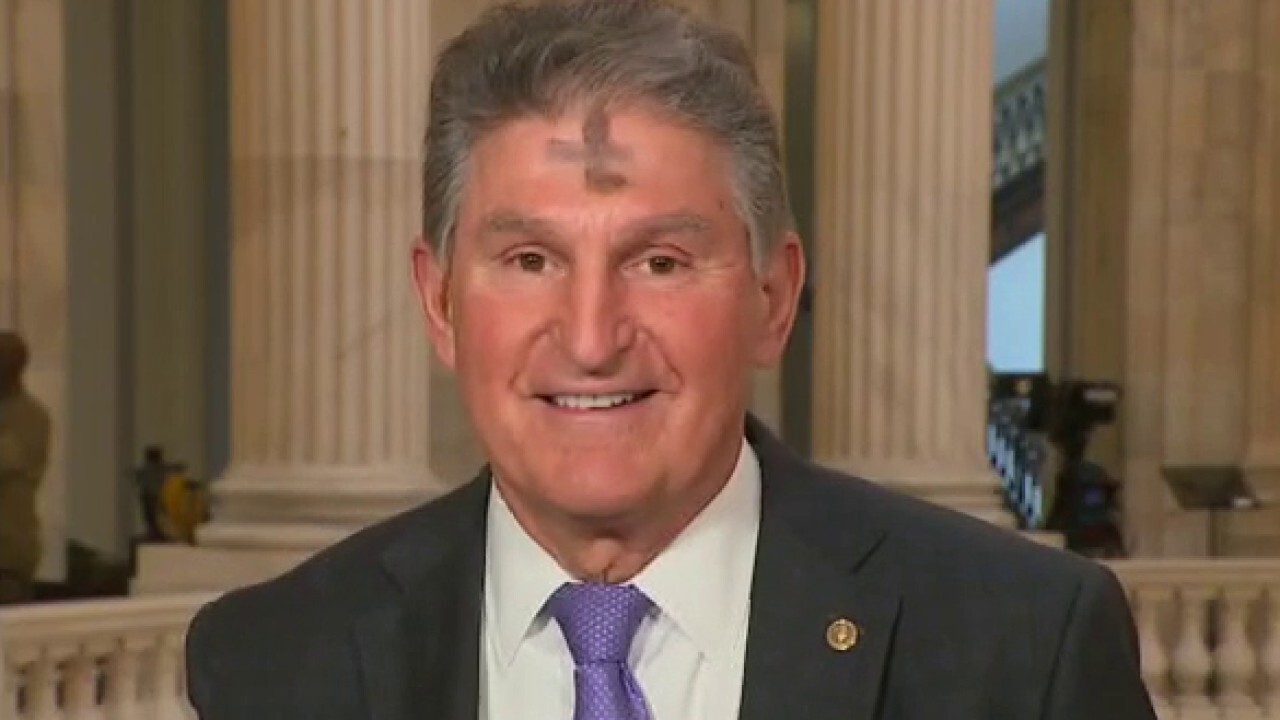 Iran lies, cheats and steals. Iran won't let UN inspectors in to inspect. Iran is closing in on a nuclear bomb and Biden is about to fork over $11 billion allegedly for the release of four American hostages to provide a nuclear bomb to one of the world's most evil regimes?

Really? That’s something else Donald Trump would never have done. That's my riff.

This article is adapted from Larry Kudlow's opening commentary on the March 3, 2022, edition of "Kudlow."