Kylie Jenner’s lips were a hot topic on ‘KUWTK’ over the years. The makeup mogul opened up about her insecurity and admitted she felt ‘unkissable’ because of her ‘small lips.’

Kylie Jenner, 23, turned her insecurity into a billion-dollar empire. During the first part of the Keeping Up With the Kardashians reunion, Kylie said her “love for makeup started with my insecurity about my lips.” She also revealed how a guy made her feel unkissable.

“I had really small lips, and I didn’t ever think about it until I had one of my first kisses and a guy said to me, ‘Oh my god, you’re such a good kisser, but you have such small lips.’ Or something like that. From then on, I felt unkissable,” Kylie said during the reunion. 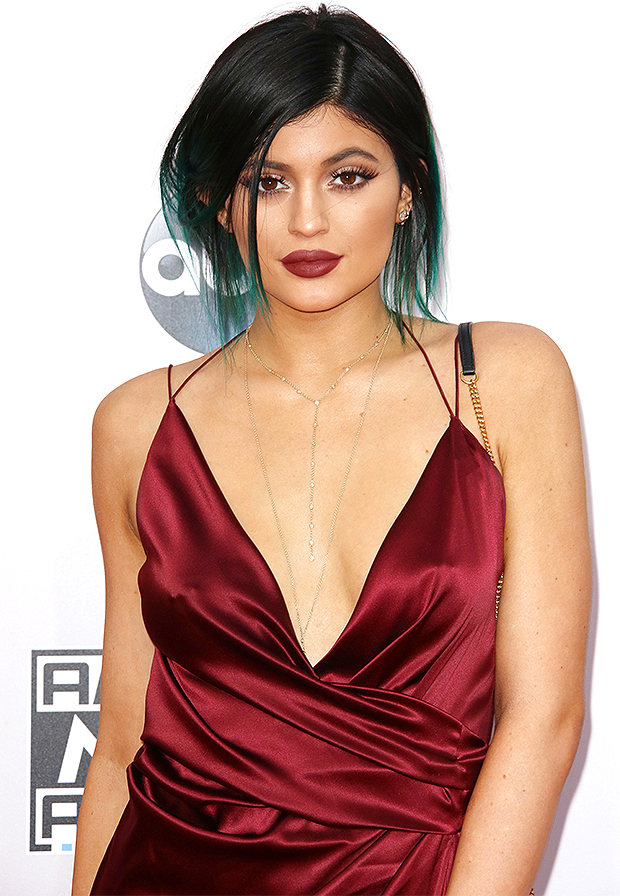 Her sisters and mom Kris Jenner were shocked by Kylie’s revelation. “Then I got an obsession with makeup because I would overline my lips and it just made me feel confident,” Kylie noted. Kylie eventually began getting lip fillers to achieve a fuller pout.

Kylie admitted to having lip fillers on a 2015 episode of Keeping Up With the Kardashians. “I have temporary lip fillers. It’s just an insecurity of mine,” Kylie said on the show. In the months prior, Kylie would never confirm or deny getting lip fillers.

In 2016, Kylie admitted that she went a bit “too far” with those lip injections. “When you first get them done, you’re like, ‘Oh, it could be a little bit bigger on that side.’ I’d go back and be like ‘they went down’ and think they could be bigger,” she told Complex. “But I went too far. It was very painful.” 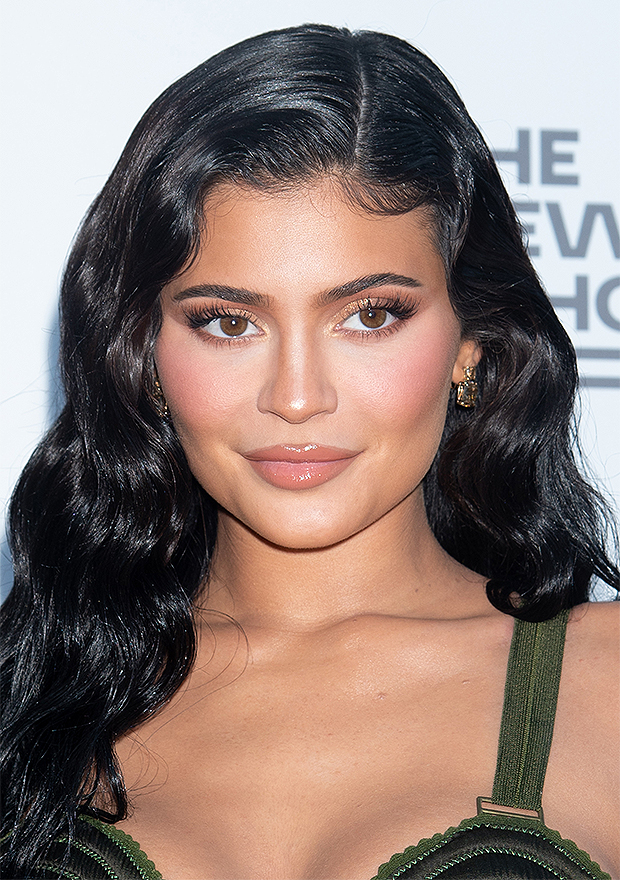 Two years later, Kylie revealed on Instagram that she had “got rid of all” her lip fillers after a fan commented on one of her selfies that she “looks like the old Kylie here.”

This obsession with her lips because of that insecurity led Kylie to create her famous Kylie lip kits and eventually Kylie Cosmetics. At 21 years old, Kylie became the youngest self-made billionaire because of her makeup empire. Kylie’s signature pout is certainly kissable now!