Amidst the prosperity-killing progressive wave, there's a piece of good news tonight, a major stubbing of the foot by Team Biden that has infuriated voters. The first lawsuit has been filed against Joe Biden's illegal student loan cancelation.

This issue, by the way, refuses to go away. It's a gigantic mistake of unconstitutional executive overreach, making the middle class pay for rich people, making people that paid their loans finance those who did not and, oh, by the way, the CBO just scored it at a $420 billion price tag, which will provide plenty of spare cash for the loan delinquents to bid up prices and raise inflation. Oh, and by the way, did I mention that the Bidens originally scored this as $240 billion? Oops.

Just a couple of hundred billion in phony accounting to try to make people believe the Bidens are worried about budget deficits and inflation, but the progressive liberals never worry about inflation and always love to spend more government money. Wait a minute, did I say government money? I meant taxpayer money, think of that.

The Committee for a Responsible Federal Budget scored this loan cancelation fiasco at over $500 billion and the Penn Wharton economic model said it could be as high as $1 trillion and, like I say, people are furious at this.

FEARS OF RECESSION MAY BRING RELIEF TO BUYERS, EXPERTS SAY

Robert Cahaly of the highly respected Trafalgar Group poll says that he hasn't seen any issue in a long time that motivates people as much as opposition to Biden's student loan forgiveness. Quote: "Nothing touches it." So, politically and financially, the Bidens have kind of been caught with their pants down. Now, going back to the very good news, the first lawsuit has been filed against this illegal student loan move.

A chap named Frank Garrison, alongside the Pacific Legal Foundation, filed a case in the U.S. District Court for the Southern District of Indiana. Mr. Garrison will be worse off because of the cancelation. He will face an immediate tax liability because of the automatic cancelation of a portion of his debt. Besides Indiana, there are four other states that will tax loan forgiveness: Wisconsin, Minnesota, Arkansas and North Carolina.

Right now, Mr. Garrison is an enrollee in the public service loan forgiveness program that Congress created. The state of Indiana would ordinarily let him off because of his public service, but the Biden executive order automatically creates a taxable event where federal policy overrides the state’s.

Moreover, because of the structure of this so-called emergency order, Garrison gets only a one-time benefit, not a future flow of benefits that would have helped him under prior (and current) law. So, he's been injured. His financial future has been damaged and that's what gives him standing to file this lawsuit and because of the massive unpopularity of Biden's student loan cancelation, you can bet the courts are going to move this lawsuit, and, oh, by the way, Biden's executive order was blatantly unconstitutional in the first place. 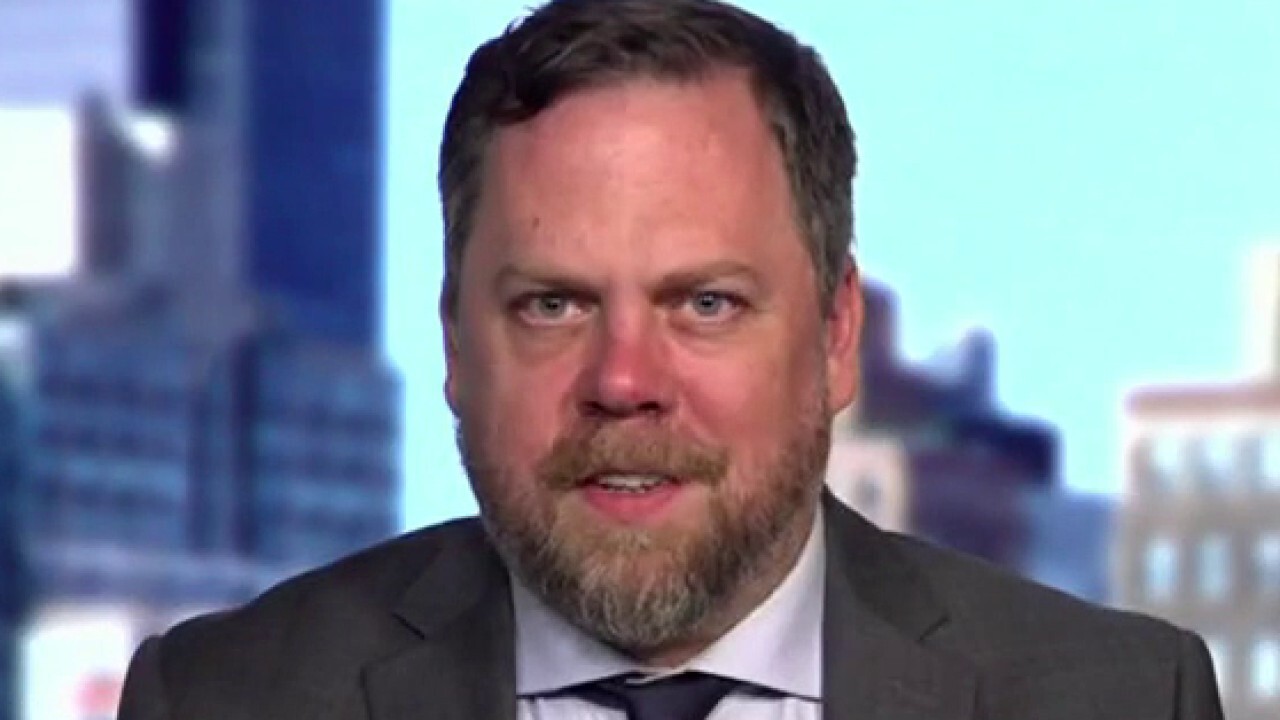 Inflation is spread throughout the economy: John Carney

John Carney and Alex Marlow provide insight on the state of the American economy on ‘Kudlow.’

Why? Because this gigantic $420 billion — maybe $500 billion, maybe $1 trillion — certainly qualifies as a vast economic and politically significant executive action, but hang on, the recent Supreme Court decision in West Virginia v. EPA ruled that vast, economically significant executive actions must, must have clear congressional authorization, but Biden doesn't have one.

He's calling this a COVID national emergency and under that old law, which was designed originally for military veterans. He has no authority to kill off a trillion dollars’ worth of student loans while the rest of the country fumes and, now that I think about it, didn't President Biden just say COVID is over? The pandemic is over? So, what happened to the national emergency? Heck, give us the trillion dollars back and give this Garrison chap a medal and then hold your breath while we wait for the cavalry to come.

This article is adapted from Larry Kudlow's opening commentary on the September 28, 2022, edition of "Kudlow."