Larry Kudlow: GOP must be 'stewards of economic prosperity'

FOX Business host Larry Kudlow breaks down what Congress should focus on to restore economic prosperity in the U.S. on ‘Kudlow.’

I want to revisit tonight for a moment the extraordinary importance of the Republican takeover of the House of Representatives. I still don't think people have fully processed the significance of this policy event. Certainly, the mainstream media is in denial about it. It's not about how big or small the margin is. As Newt Gingrich told us a few nights ago: There's no such thing as a small gavel or a large gavel. There's only one gavel that signifies the change in power. That means the new GOP majority sets the agenda. Committee chairs, staffing levels, launching bills, subpoena power. Right down the line. 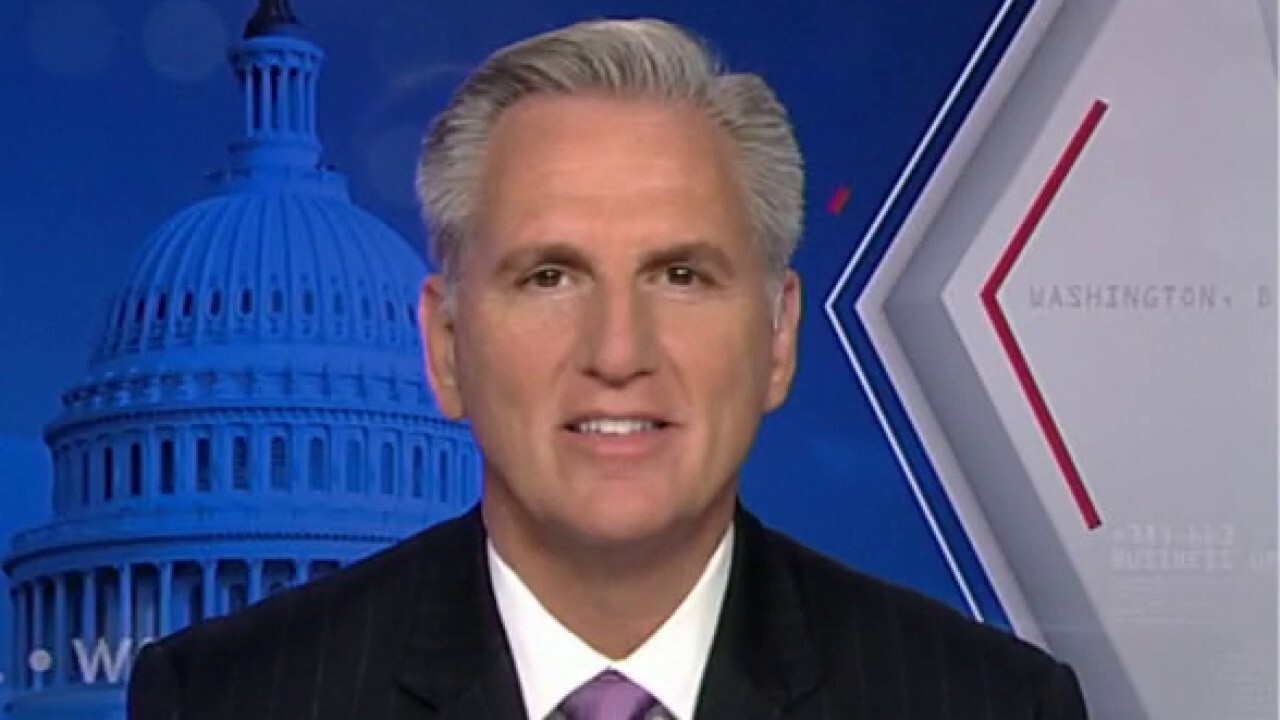 Republicans are either going to be successful as a team or fail and lose as individuals: Rep. Kevin McCarthy

Alright. We're just going to have to wing this. I think the key point here, as Art Laffer told us a while back… It is terribly important that the new Republican Congress makes it very, very clear that they are the stewards of economic prosperity, the stewards of economic prosperity. That means all measures have to be pro-prosperity. That means, for example, we have to have less spending. We have to have lower taxes. We have to have fewer regulations. As I said earlier, we have to pick up the oil and gas business. 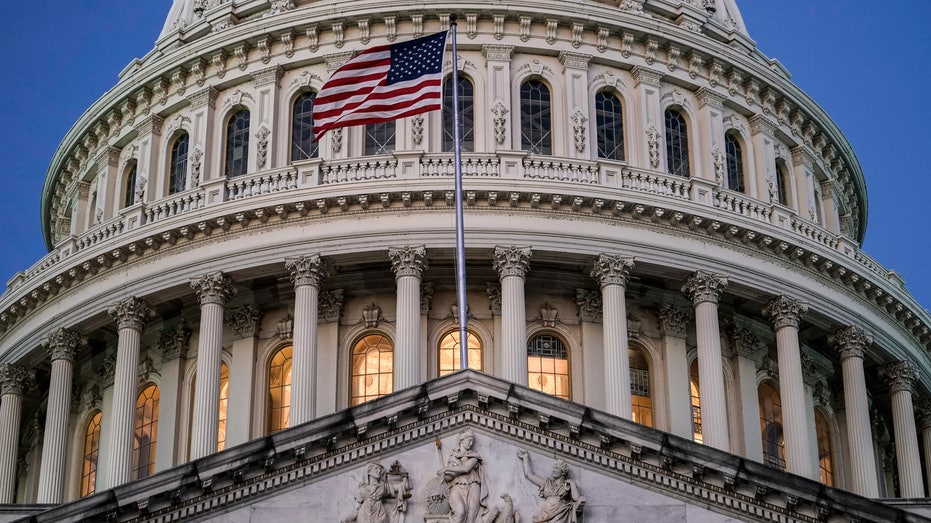 It also goes even further. I mean, look, let's take the issue of crime. Crime is one of the greatest prosperity killers of all. OK? Street crime stops businesses either from opening or reopening. Crime in general is like a huge tax hike on entrepreneurs and investors who are taking risks. These are things that all have to be worked in. It's an absolute killer to ordinary commerce and trade of all kinds. Another one: lawlessness at the border, it's a growth killer. Proliferating drugs, another prosperity killer, and let me add to this list the importance of maintaining stable, reliable king dollar as essential to non-inflationary price stability and overall prosperity.

This is where spending, taxing less, regulating less, less money printing, more law and order, stronger sovereignty, better parental-run education systems. All these things are pro-growth. All these policies are consistent with prosperity, stewardship. You know what? The new GOP House has a tremendous opportunity and enormous responsibility to restore economic growth, and yes, as someone once said, to "Make America Great Again," again. And that's my riff.

This article is adapted from Larry Kudlow's opening commentary on the November 17, 2022, edition of "Kudlow."