Larry Kudlow: A free economy is the surest path to prosperity

FOX Business host Larry Kudlow weighs in on the negative impact of socialism on ‘Kudlow.’

Earlier today, I hosted a Fox Nation special on the totalitarian dangers of socialism and why that system always fails and instead made the case for free market capitalism and a free economy as the surest path to prosperity. Free-market capitalism is a triumph of human power. Socialism is a catastrophe from state or government power.

The problem with socialism and state central planning is that it never delivers the goods, literally. Show me a socialist economy like the old Soviet Union or today's China, Venezuela, Cuba, Iran, North Korea and others and I'll show you an impoverished and sinking economy. Even China, which prospered under market reforms between 1980 and 2000, has relapsed in recent decades into more and more state control and, sure enough, in recent years their economy has badly faltered.

Milton Friedman in his famous book "Capitalism and Freedom" argued that "a society that puts equality before freedom will get neither." Thomas Sowell tells us that "socialism is a wonderful idea. It is only as a reality that it has been disastrous." Hayek argues that if socialists understood economics, they wouldn’t be socialists.

Margaret Thatcher years ago asserted that the problem with socialism is that you eventually run out of other people's money and my former boss Ronald Reagan famously said that the most terrifying words in the English language are "I'm from the government and I'm here to help."

We have all learned throughout history how the totalitarian evils of socialism destroy freedom and prosperity. The idea that governments can set prices and wages is what Hayek termed "the pretense of knowledge."

We have learned that only free markets and free exchange between buyers and sellers have the ability to discover prices. It is the free market that is by far the most efficient mechanism to allocate resources for workers, producers, investors, and entrepreneurs operating inside a free economy.

That is why free-market capitalism has generated the most prosperous economic conditions for all classes of individuals. Free markets are colorblind, gender-blind, blind to religions and ethnicity. Healthy free-market economies keep tax rates low, minimize regulatory burdens and limit government power by restraining federal spending.

The free-market model provides incentives and motivations for work, production and investment. The very dignity of work is the heart and soul of a successful, free economy. The state cannot tell us where to work, how to work, how much you get paid or other statist, central planning, dictates.

The free economy, bound by the rule of law in a free society, is probably the greatest theory to emerge in all of history. Its success in bringing people out of poverty and allowing them to climb the ladder of opportunity has changed the world. 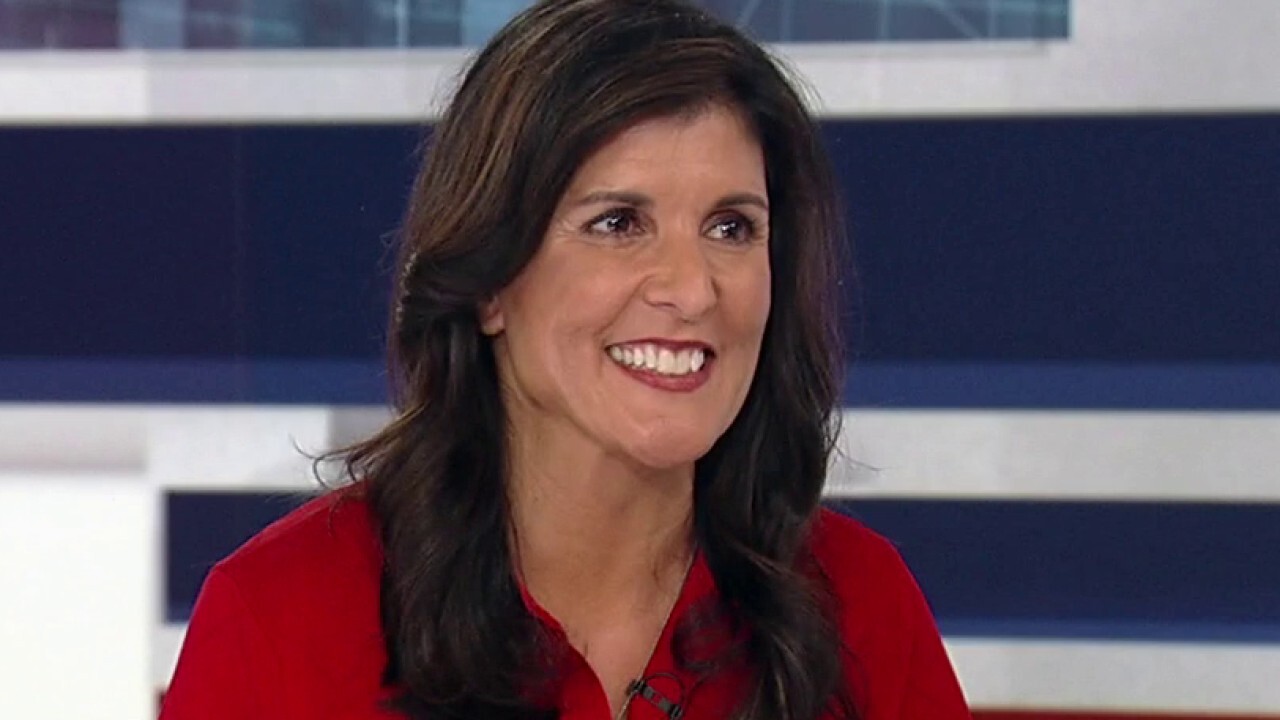 Nikki Haley on Biden’s Russia address: He needed to call out Iran, China and North Korea

Former UN ambassador weighs in on President Joe Biden’s comments about the Russia-Ukraine conflict on ‘Kudlow.’

Lately, however, America has been drifting toward socialism, to use economist Kevin Hassett's phrase. Nowadays, socialism no longer attempts the old Joseph Stalin approach of taking over the means of production like government ownership of steel mills, factories, farms or even financial companies.

This is modern socialism. This is dictatorial central planning or, look at the government's response to COVID, literally closing down schools, businesses, and entire cities and states without any scientific proof.

Another problem: modern Marxism is moving us toward the totalitarian habits of the old Soviet system — through the media, universities, keeping Hunter Biden's laptop out of the news, canceling speeches, mercilessly attacking former President Trump, or the far-left rewriting of Americans history — even breaking up families — but there is a way out, an optimistic view.

People everywhere must fight for freedom, free markets, capitalism and the prosperity that these values bring. We must retain our Judeo-Christian culture. The future of this great nation is at stake and in case you missed our summit earlier, it’s streaming right now on Fox Nation and it will air Friday at 8pm on Fox Business.

Speaking of the evils of central planning, let’s turn to the Federal Reserve and Jay Powell's announcements today. They raised the target 75 basis points and they say they're going to go another 125 basis points in the last two meetings in November and December. Somehow, they believe they will leave the terminal rate endpoint at 4.6% next year. Good luck on that.

This article is adapted from Larry Kudlow's opening commentary on the September 21, 2022, edition of "Kudlow."